Ukraine: pro-Russian separatists claim control of a village near Bakhmout

Pro-Russian separatists in eastern Ukraine's Donetsk region claimed on Monday they had taken control of a village near the town of Bakhmout, the current epicenter of fighting Moscow forces are seeking to contain. 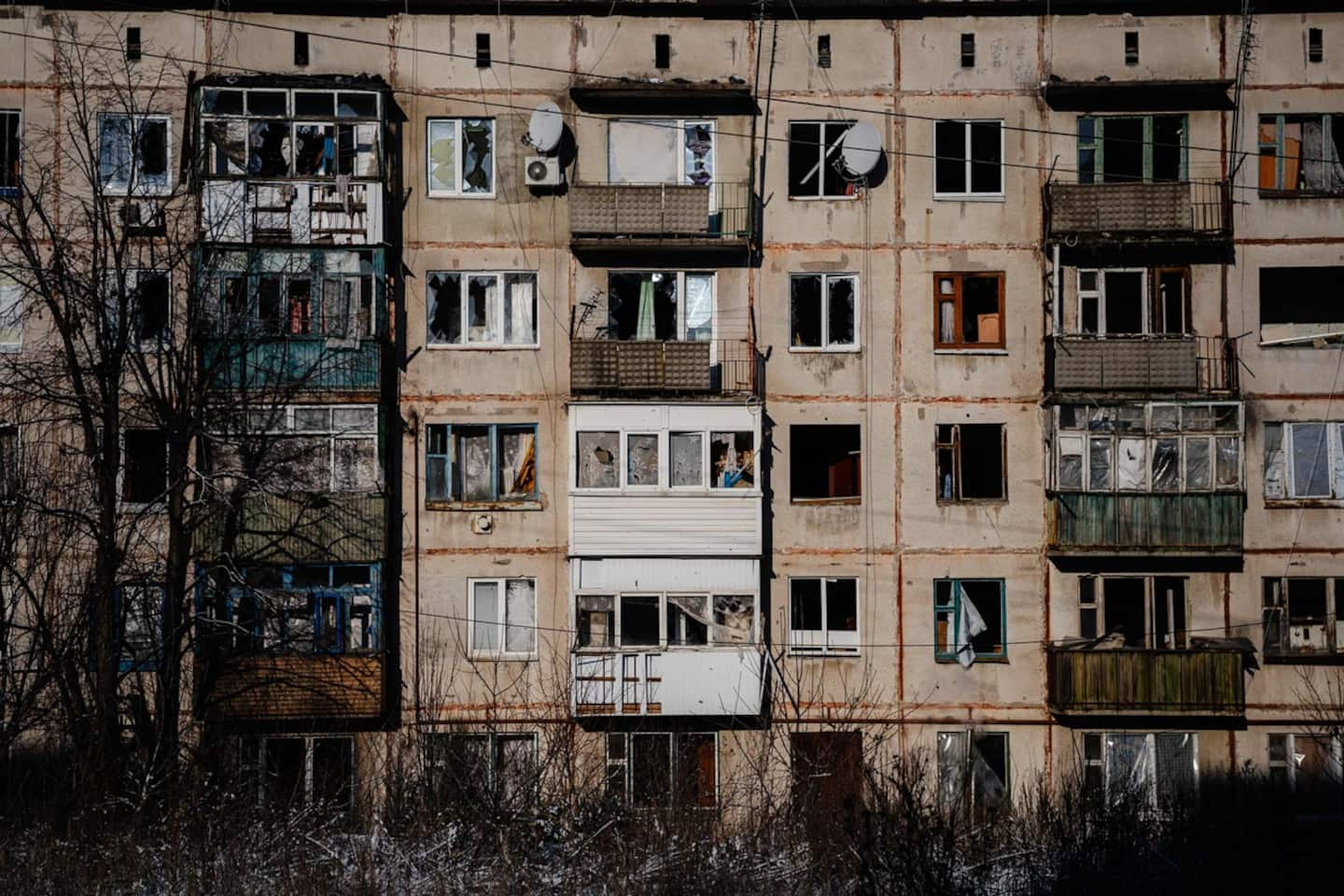 Pro-Russian separatists in eastern Ukraine's Donetsk region claimed on Monday they had taken control of a village near the town of Bakhmout, the current epicenter of fighting Moscow forces are seeking to contain. conquer for several months.

The locality of Bakhmoutské, in the Donetsk region, "has been liberated by the Russian armed forces", indicated the separatists of this region whose annexation Moscow claims.

AFP was unable to verify these independent source claims.

The village of Bakhmoutské is located northeast of Bakhmout, a town once known for its vineyards and salt mines and which had around 70,000 inhabitants before the start of the Russian offensive last February. It is now the hottest spot on the forehead.

Russian forces, led in particular by mercenaries from the Wagner group, have been seeking to take Bakhmout for months, but they face fierce resistance from the Ukrainians. The two camps notably engaged in a ferocious artillery duel which reduced part of the city to ruins.

Bakhmoutské is located right next to the town of Soledar, also the scene of heavy fighting.

Ukrainian President Volodymyr Zelensky said in an address on Sunday evening that the area between these two cities was "one of the bloodiest places on the front".

Russia claimed in September the annexation of the Donetsk region, as well as three other Ukrainian regions, following referendums not recognized by kyiv and the international community.

1 Protest in Iran: three new death sentences 2 Malaysia's new leader in Indonesia with palm... 3 The cruelty of the Trudeau government 4 One of my readers is gone 5 Quebec: snow and clouds at the start of the week 6 Twenty times on the job... 7 Eurozone unemployment remains at record lows, with... 8 RELEASE: Jose Eshkenazi Smeke: 2023 will be the year... 9 Harry denies accusing royal family of racism: UK press... 10 Tank deliveries will only 'prolong the suffering'... 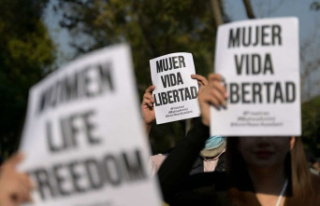