Ukraine announced on Friday that it had received its first delivery of a sophisticated multiple rocket launcher system, adding to a long-range artillery arsenal provided by the West. 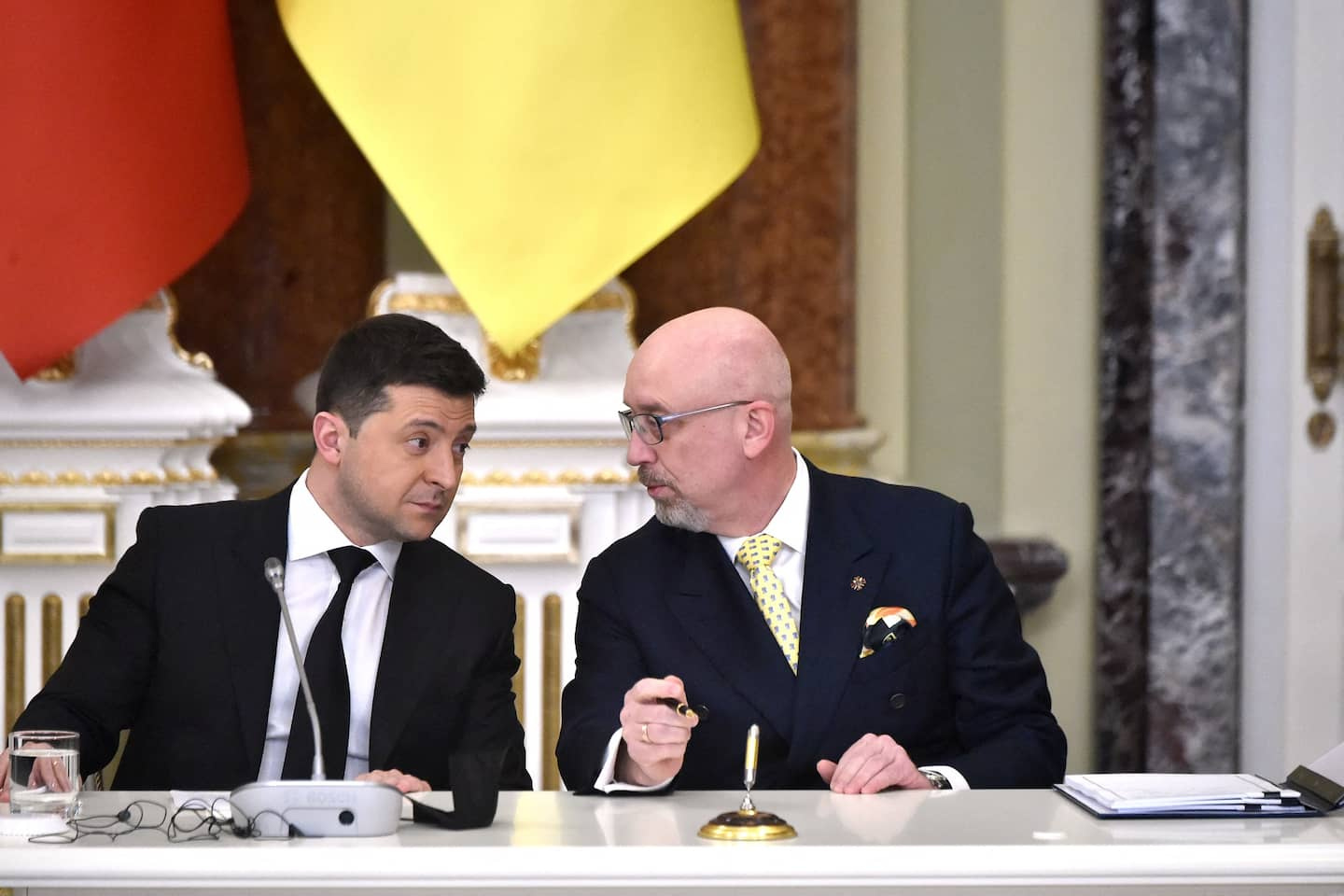 Ukraine announced on Friday that it had received its first delivery of a sophisticated multiple rocket launcher system, adding to a long-range artillery arsenal provided by the West.

• To read also: The EU reinforces its sanctions against Russia and prepares for a difficult winter

“The first MLRS M270s have arrived! They will be good company for the HIMARS on the battlefield,” Ukrainian Defense Minister Oleksiy Reznikov wrote on social media, referring to the US high-mobility precision artillery rocket systems recently deployed in the dispute. “No mercy for the enemy,” he added.

London announced in June the delivery of M270 MLRS rocket launchers with a range of 80 kilometers, in addition to the American high mobility artillery rocket systems (HIMARS) of the same range sent by Washington.

Moscow, for its part, continues to warn Western countries against delivering long-range weapons to Kyiv.

The delivery of HIMARS to Ukraine has given its troops a boost in recent weeks and could help slow Russian advances, military experts say.

Since mid-June, Ukraine has destroyed with these HIMARS more than 20 important Russian ammunition depots and command posts previously too far from the front line to be reached by traditional projectiles.

But these new weapons are also no silver bullet, warn experts, who point out that it will take more weapons and radar systems to be used in conjunction to defeat the Russians.

1 Watch out for sharks near US beaches 2 [IN PHOTOS] A heavily damaged gas station in Quebec 3 Closure of Highway 640 in Rosemère due to a gas leak 4 A party ends in armed assault in Montreal North 5 A fire causes a lot of damage in a business in Jonquière 6 Misinformation on COVID-19: a dozen chiropractors... 7 36-hour strike at Urgences Santé 8 Dozens of workers punished for their anti-vaccine... 9 A national line for suicide prevention: “not a priority”... 10 Heat and humidity overhang Quebec this weekend 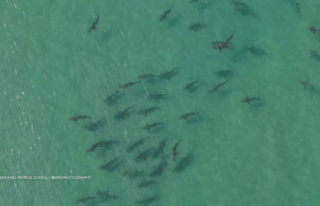 Watch out for sharks near US beaches