Russian and pro-Russian forces entered Lysytchansk on Saturday and “street fighting” is now taking place in this neighboring town of Severodonetsk, a strategic lock in eastern Ukraine in the process of being taken by Moscow, separatists said . 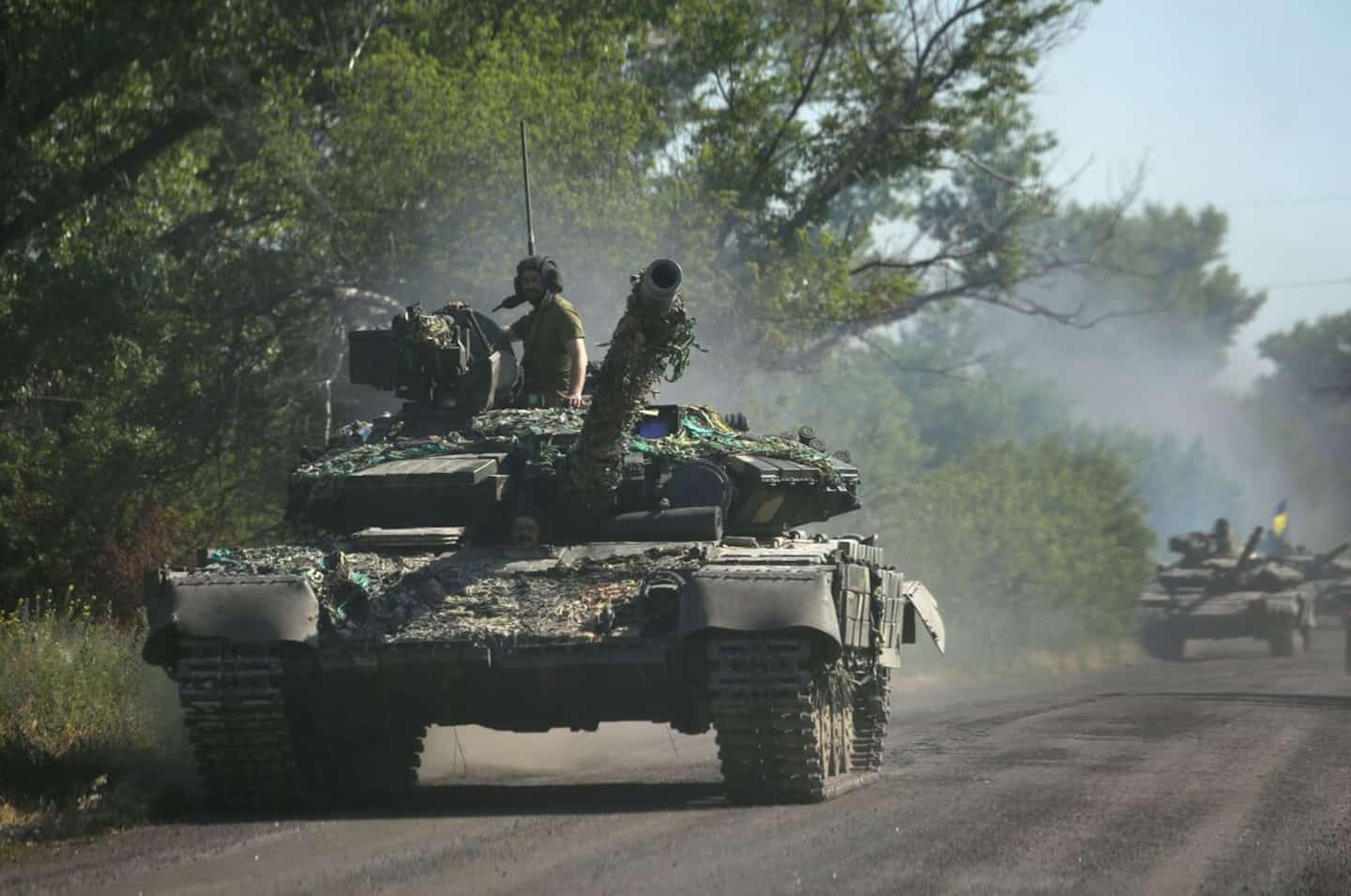 Russian and pro-Russian forces entered Lysytchansk on Saturday and “street fighting” is now taking place in this neighboring town of Severodonetsk, a strategic lock in eastern Ukraine in the process of being taken by Moscow, separatists said .

• Read also: Moscow claims to have killed “up to 80” Polish fighters

"People's militia of the Lugansk People's Republic and the Russian army have entered the city of Lysychansk," a representative of the pro-Russian separatists, Lieutenant Colonel Andrei Marochko, said on Telegram.

“Some businesses in the city have already been taken. Street fights are currently taking place there,” he added.

This announcement, which could not be independently confirmed immediately, comes as Russian forces and their separatist allies have gained ground in recent days in this area which has been the scene of fierce clashes, including artillery, since Several weeks.

Ukrainian forces were thus ordered on Friday to withdraw from the city of Severodonetsk, a crucial step for Moscow, which wants to conquer the entire industrial basin of Donbass, already partially under the control of pro-Russian separatists since 2014 and which Moscow has sworn to conquer. totally.

Moscow's forces also advanced this week near Lyssychansk, Severodonetsk's twin town from which it is separated by the Donets River.

The capture of these two strongholds would complete the control of Moscow and the separatists over the region of Lugansk, one of the two separatist territories in eastern Ukraine, and would allow them to project more easily then towards the cities of Sloviansk and Kramatorsk, West.

1 Biden signs law that aims to limit gun violence 2 From New York to California, a promise of “sanctuaries”... 3 A huge controversial bridge inaugurated in Bangladesh 4 Possible drowning in Rawdon: research resumes 5 An anecdote that says a lot about Bennedict Mathurin 6 Oslo shooting treated as 'an act of Islamist... 7 Cabinet Ford: Sylvia Jones in Health, Caroline Mulroney... 8 Hit and run in Brossard: the vehicle found 9 MLB: finally an opportunity for Mark Appel 10 Ottawa creates a measure to “reduce” the delays... 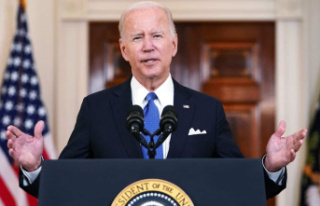