The Ukrainian army announced Friday that it had repelled overnight a Russian attack by Iranian drones on the country, including kyiv, the day after Russian bombardments. 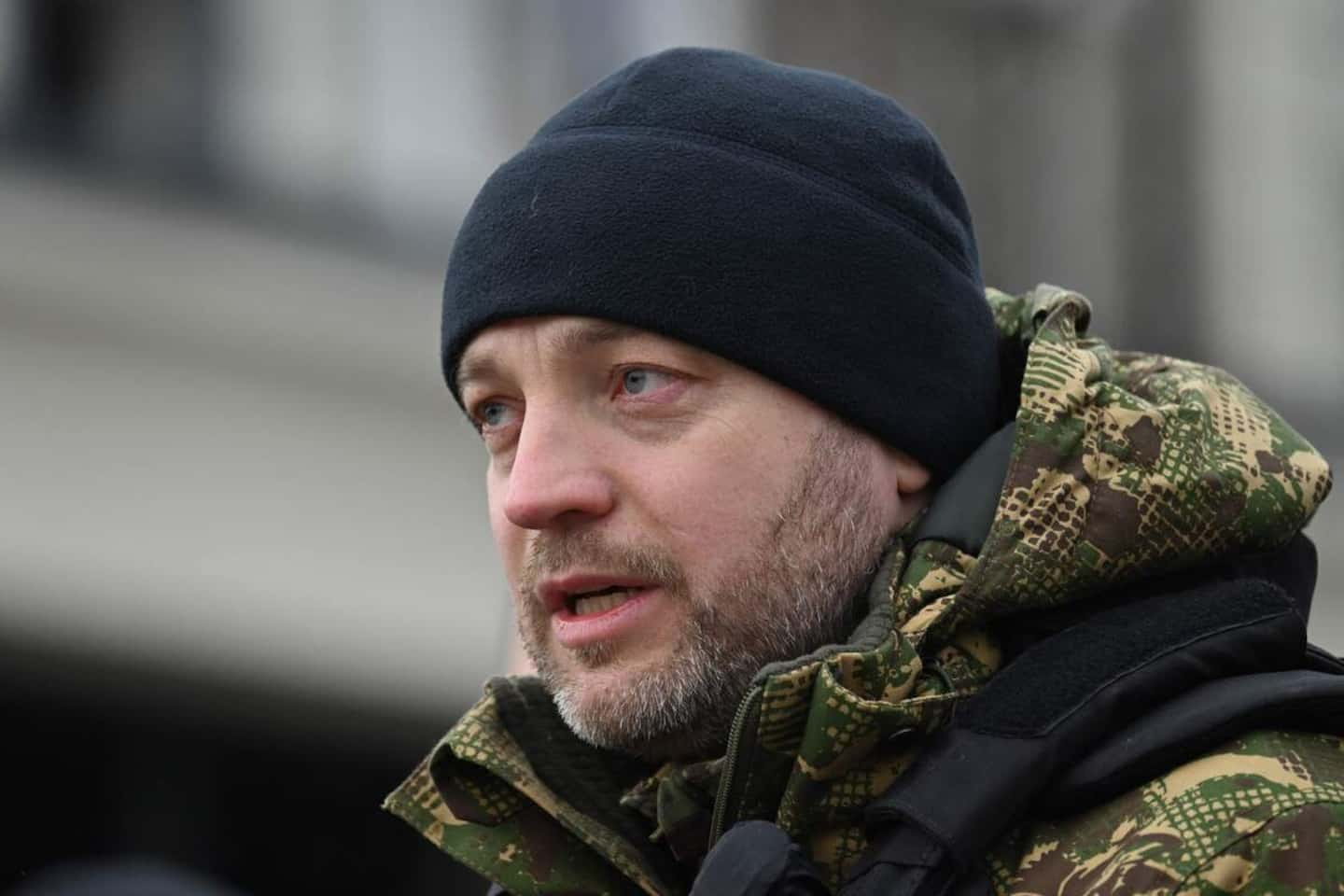 The Ukrainian army announced Friday that it had repelled overnight a Russian attack by Iranian drones on the country, including kyiv, the day after Russian bombardments.

“During the night of December 29 to 30, the enemy attacked Ukraine with Iranian-made suicide drones,” according to a statement from the Ukrainian Air Force posted on social networks.

A total of sixteen drones were fired from the southeast and north and "all" were destroyed by Ukrainian air defense, the statement said.

In kyiv, the authorities of the Ukrainian capital had announced an air alert at 02:12 (00:12 GMT) which lasted a little over two hours.

Mayor Vitali Klitschko later said kyiv was attacked by seven drones, two of which were shot down "on the approach" to the capital and five more over the city.

There were no casualties but falling debris damaged the windows of two buildings in a southwestern district of kyiv, he added.

On Thursday, salvoes of Russian missiles were fired across the country. They left "three dead and six injured, including a child", according to Ukrainian Interior Minister Denys Monastyrskyi.

According to the Ukrainian army, 54 of the 69 cruise missiles fired by Russia were shot down, as well as eleven Iranian-made Shahed drones.

These attacks come as the Russian invasion of Ukraine has entered its tenth month. Russian missiles notably target the country's energy infrastructure, depriving millions of people of power in the middle of winter. 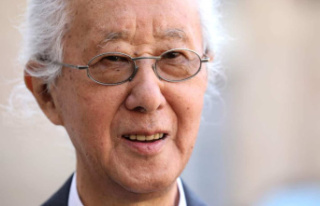