Ukraine seizes 'largest' collection of antiquities in its history

Ukraine announced on Friday the seizure of the "largest" collection of antiquities in its history, whose works were allegedly stolen from museums on the Crimean peninsula, annexed by Russia, before ending up in the hands of private collectors. 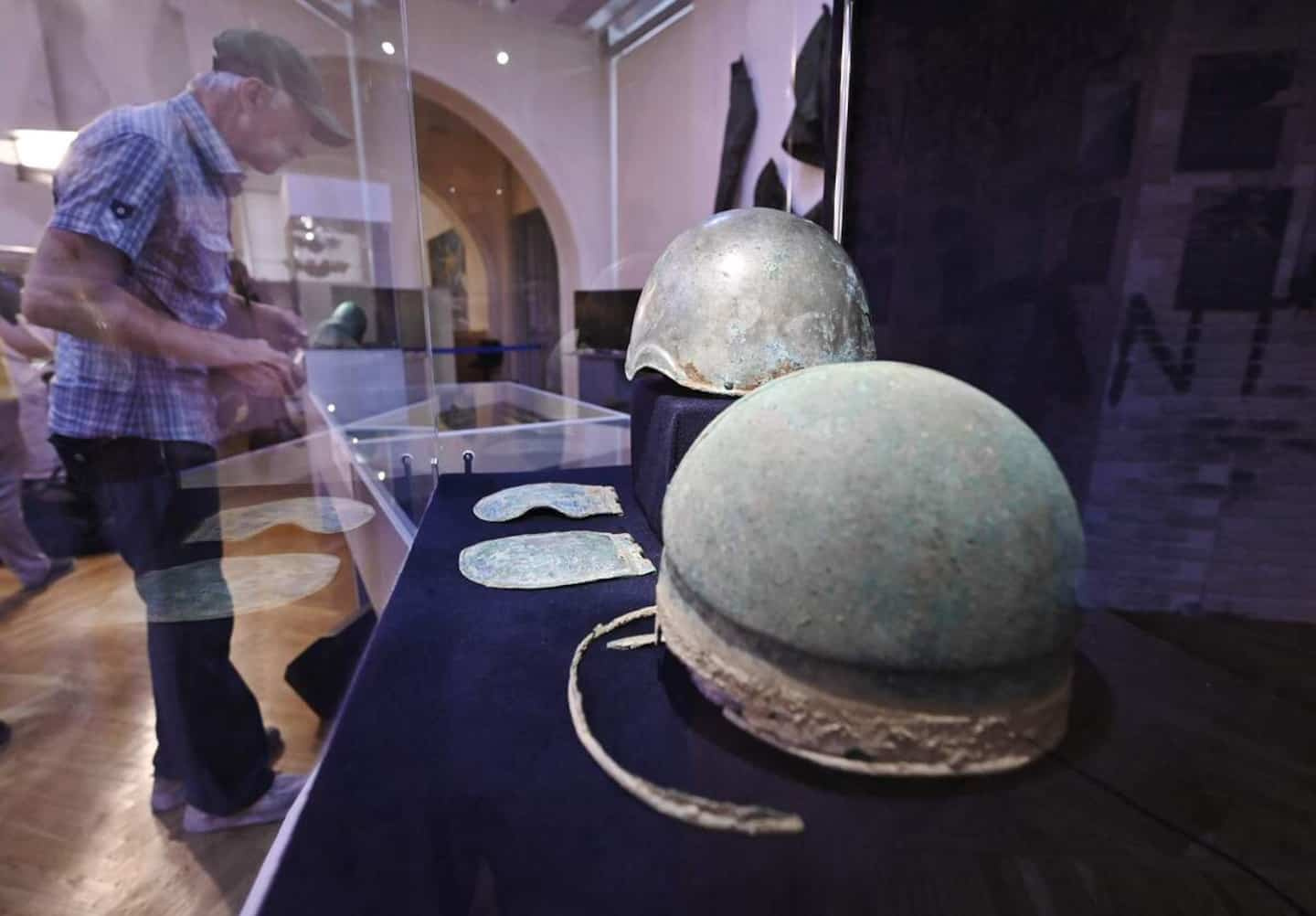 Ukraine announced on Friday the seizure of the "largest" collection of antiquities in its history, whose works were allegedly stolen from museums on the Crimean peninsula, annexed by Russia, before ending up in the hands of private collectors.

“More than 6,000 antiquities, including swords, sabers, helmets, amphoras and coins” were found in a raid by Ukrainian police, Prosecutor General Iryna Venediktova told a conference Press.

The value of the collection is estimated “at several million dollars”, she added.

For the occasion, the Ukrainian prosecutor's office had invited journalists to the Museum of the History of Ukraine in kyiv to detail the details of the operation, presenting in passing some of the objects seized.

According to Ms. Venediktova, works belonging to the Bronze Age and the Middle Ages were found in an office in the Ukrainian capital “in conditions far from adequate conditions for storing such objects”.

The prosecutor explained that a raid had been carried out as part of an investigation into the “illegal activity” of a former Ukrainian deputy, who had also been a senior official in Crimea.

According to her, part of the collection “may have been stolen” from museums in Crimea.

Interior Minister Denys Monastyrskiï declared that it was a “unique” discovery after “thirteen searches in five days”. "The objects found in these premises were taken away in two trucks," he told the press.

Also present at the press conference, the Minister of Culture, Oleksandr Tkatchenko, was pleased to see "the largest illegal collection in the history of Ukraine (...) returned to the state".

"During the war, we recover what (Russian President) Vladimir Putin is fighting against: our identity, our culture and our cultural heritage", launched the minister.

Ms Venediktova also indicated that her office was currently investigating "the theft by the (Russian) invaders of a collection of gold from the Scythians" - a people of nomadic horsemen who were in particular in Crimea several hundred years before Jesus Christ. -Christ - on display in a museum in Melitopol, a city in southern Ukraine currently occupied by the Russian army.

She also accused the Russian authorities of "looting" the museums of Crimea, annexed by Moscow in 2014. "Russia is not only trying to kill our state, to kill our nation, but also to steal our history", was indignant Mrs Venediktova.

1 Bolsonaro deems “inadmissible” the abortion of... 2 Russia: a university professor fired after criticizing... 3 Abortion rights threatened in half of the United States 4 Discover the largest telescope in the world 5 Mystery around Hong Kong's floating restaurant... 6 The new Place Bernard-Landry inaugurated in Verchères 7 Saint-Jérôme: the police seek to identify a man... 8 Steven Butler celebrates National Day with 30th win 9 Montreal: a teenager is missing 10 Alouettes: Quebecers who stand out 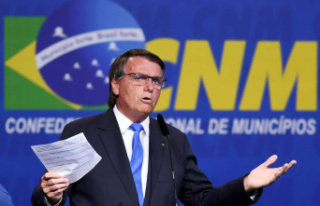 Bolsonaro deems “inadmissible” the abortion of...