Ukraine: strike in Kramatorsk, the head of security sacked by Parliament

KRAMATORSK | A missile strike killed one person on Tuesday in Kramatorsk, a large city in eastern Ukraine that Russia is seeking to conquer, while in Kyiv the parliament voted to dismiss the chief of security and the general prosecutor. 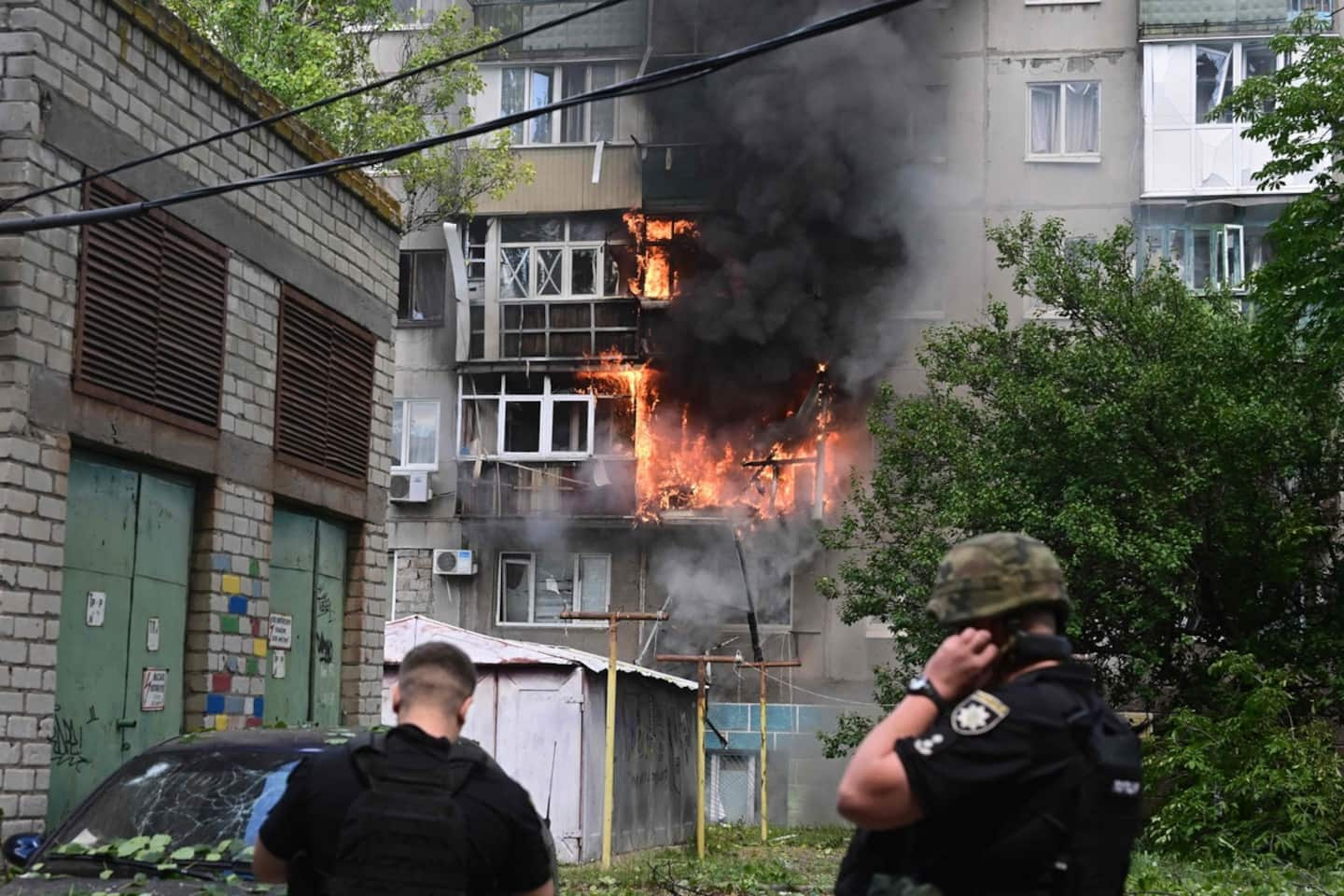 KRAMATORSK | A missile strike killed one person on Tuesday in Kramatorsk, a large city in eastern Ukraine that Russia is seeking to conquer, while in Kyiv the parliament voted to dismiss the chief of security and the general prosecutor.

• Read also: Gazprom turbine: why Canada made the right decision

In the field of diplomacy, Russian President Vladimir Putin was in Tehran with his Turkish counterpart Recep Tayyip Erdogan, who is mediating in the conflict, to discuss a possible agreement on the unblocking of Ukrainian grain exports via the black Sea.

The agreement negotiated through the UN, to avoid a world food crisis, aims to bring out through the Black Sea some 20 million tons of cereals blocked in Ukrainian silos because of the offensive led by Russia in Ukraine since February 24.

The head of European diplomacy Josep Borrell said on Monday that the resumption of grain exports from Ukraine was a "matter of life or death" and that he had "hope" that an agreement would be found this week to unblock the Ukrainian port of Odessa on the Black Sea.

"The lives of (...) tens of thousands of people depend on this agreement" being negotiated between Russia, Ukraine, Turkey and the United Nations, he said.

In Kramatorsk, a missile fell at the end of the morning in a small garden surrounded by bars of four-storey buildings, in the heart of the city, AFP journalists noted.

This city of 150,000 inhabitants before the war, administrative center of the part of the Donetsk region still in the hands of Kyiv, is located about twenty kilometers from the front and regularly hit by gunfire.

Kramatorsk has become a strategic target for Russia, which seeks to seize the entire Donbass mining basin, partly controlled by pro-Russian separatists since 2014.

"At this stage we have one death," Igor Yeskov, communications officer at the city's town hall, told AFP, while a senior police official reported six injuries.

A seriously injured man, his head bleeding and wrapped in a carpet by neighbors, was lying on the ground, before being taken away by the emergency services. "He was passing by, in the street, and was hit," said a panicked woman.

Firefighters were busy putting out the fire burning on two floors of one of the buildings, all the windows of which were blown out.

A slightly injured woman, her leg in blood hit by shards of glass, was receiving first aid, sitting on a bench.

Russia announced on Saturday that it had officially ended the “operational pause” of its army decreed a few days earlier, and the bombardments resumed with more intensity in the Donbass.

In the Odessa region, Russian forces fired seven missiles, injuring at least six people, including a child, the Ukrainian presidency announced on Tuesday.

“A missile was destroyed by anti-aircraft defense. Six others hit a village where several residential buildings and other structures were destroyed,” according to the presidency.

The Russian Ministry of Defense for its part indicated that strikes on Odessa had destroyed a stock of ammunition supplied by the West.

At the same time, the Ukrainian Parliament voted on Tuesday in favor of the dismissal of the head of the security services (SBU) and the general prosecutor, proposed by President Volodymyr Zelensky.

The replacement of the two officials was announced on Sunday by the Head of State, who criticized them for insufficient efforts in the fight against Russian spies and Moscow collaborators.

The dismissal of Mr. Bakanov, a childhood friend of the president, was approved by 265 deputies against a required minimum of 226 and that of Mrs. Venediktova, by 264 parliamentarians, wrote on their Telegram channels MPs Oleksiy Goncharenko and Yaroslav Zheleznyak .

On Monday, Mr. Zelensky again announced a “review of executives” within the SBU when at least three senior officials of this organization had been suspected of high treason in recent months.

The war in Ukraine will enter its sixth month on July 24 and there is no overall civilian casualty toll from the conflict so far.

1 Mysterious death of 21 young people in a bar: the... 2 Laval: they stole your vehicles from hotel parking... 3 CF Montreal sells its rights to a player 4 Stanley Cup: the Maple Leafs among the favorites 5 Cowboys Fringants singer diagnosed with prostate cancer 6 The Israeli army strikes a military site in the Gaza... 7 Three years in prison for filming Russian tanks 8 35 more deaths linked to COVID in Quebec 9 Hugo Houle wins the 16th stage of the Tour de France! 10 Samuel Montembeault got what he wanted 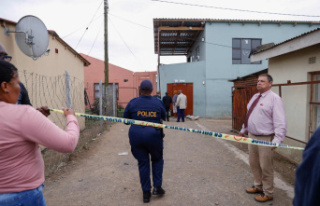 Mysterious death of 21 young people in a bar: the...