Ukraine strikes an important bridge in the occupied city of Kherson

Ukrainian strikes partially destroyed an important bridge in Kherson, a city occupied by Russian forces, the occupation authorities announced on Wednesday, at the time of a Ukrainian counter-offensive in this southern region of the country. 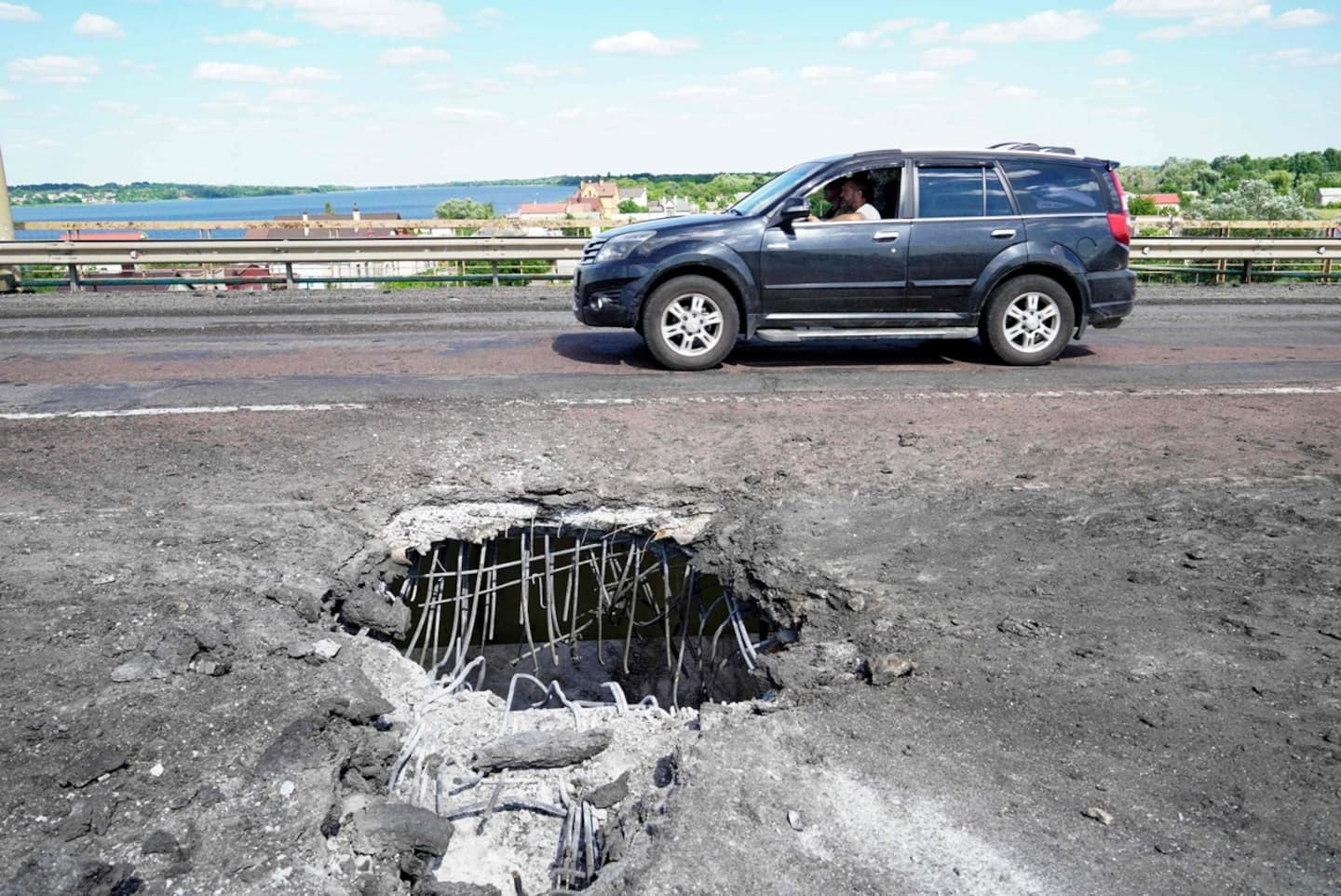 Ukrainian strikes partially destroyed an important bridge in Kherson, a city occupied by Russian forces, the occupation authorities announced on Wednesday, at the time of a Ukrainian counter-offensive in this southern region of the country.

The Antonovski Bridge, in the suburbs of Kherson, is strategic and key for supplies because it is the only one connecting the city to the southern bank of the Dnieper and the rest of the Kherson region.

“Those who fired on the bridge just made life a little more difficult for the population,” Kirill Stremoussov, representative of the Russian occupation authorities, told Russian media, minimizing the impact of its closure.

"It will have no influence on the outcome of the fighting," he added, without specifying the extent of the damage.

According to him, “everything is planned” and the Russian army will install pontoons and military bridges to allow the crossing of the river.

Kherson, capital of the eponymous region, is located just a few kilometers from the front where Ukrainian forces have launched a counter-offensive in order to reconquer these territories lost in the very first days of the Russian offensive against Ukraine.

“The occupants must learn to swim to cross the Dnieper. Or leave Kherson while they can,” tweeted Mikhaïlo Podoliak, adviser to the Ukrainian presidency, commenting on the strike against the Antonovski bridge.

Natalia Goumenyuk, spokeswoman for the Southern Command of the Ukrainian Armed Forces, also confirmed to Ukrainian media the strikes on the bridge.

According to her, the work of the artillery is "delicate and surgical" and "intended to demoralize the troops" enemy.

Ukraine's counter-offensive in the region has already made it possible to regain ground in recent weeks and bring the front closer to Kherson.

Essential for Ukrainian agriculture, the region is also strategic because it borders the Crimean peninsula, annexed by Moscow in 2014. By occupying it, Russia was able to build a land bridge to connect Crimea to Russian territory and other regions. Ukrainians it occupies.

The occupation authorities are also planning a referendum on the annexation of Kherson and the neighboring region of Zaporijjia.

1 Discovery of a pink diamond considered the largest... 2 Sex in all its forms 3 Foreign workers: the slaves of Quebec 4 The Pope and Canadian History 5 We live in the age of suspicion 6 Harper: Grudge is bad counselor 7 Two burned vehicles in Repentigny 8 Still excellent fishing at the Gates of Hell 9 8 annoying contracts for Kent Hughes 10 Iraq: Turkish consulate area targeted by rocket fire... 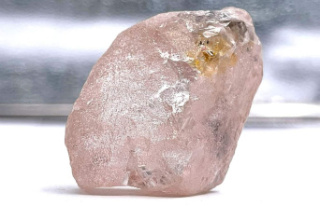 Discovery of a pink diamond considered the largest...