Ukraine: the life sentence of the first convicted Russian soldier reduced to 15 years in prison

KYIV | The life sentence to which a Russian soldier was sentenced in May for killing a civilian in Ukraine has been reduced to 15 years in prison on appeal, a court in Kyiv announced on Friday. 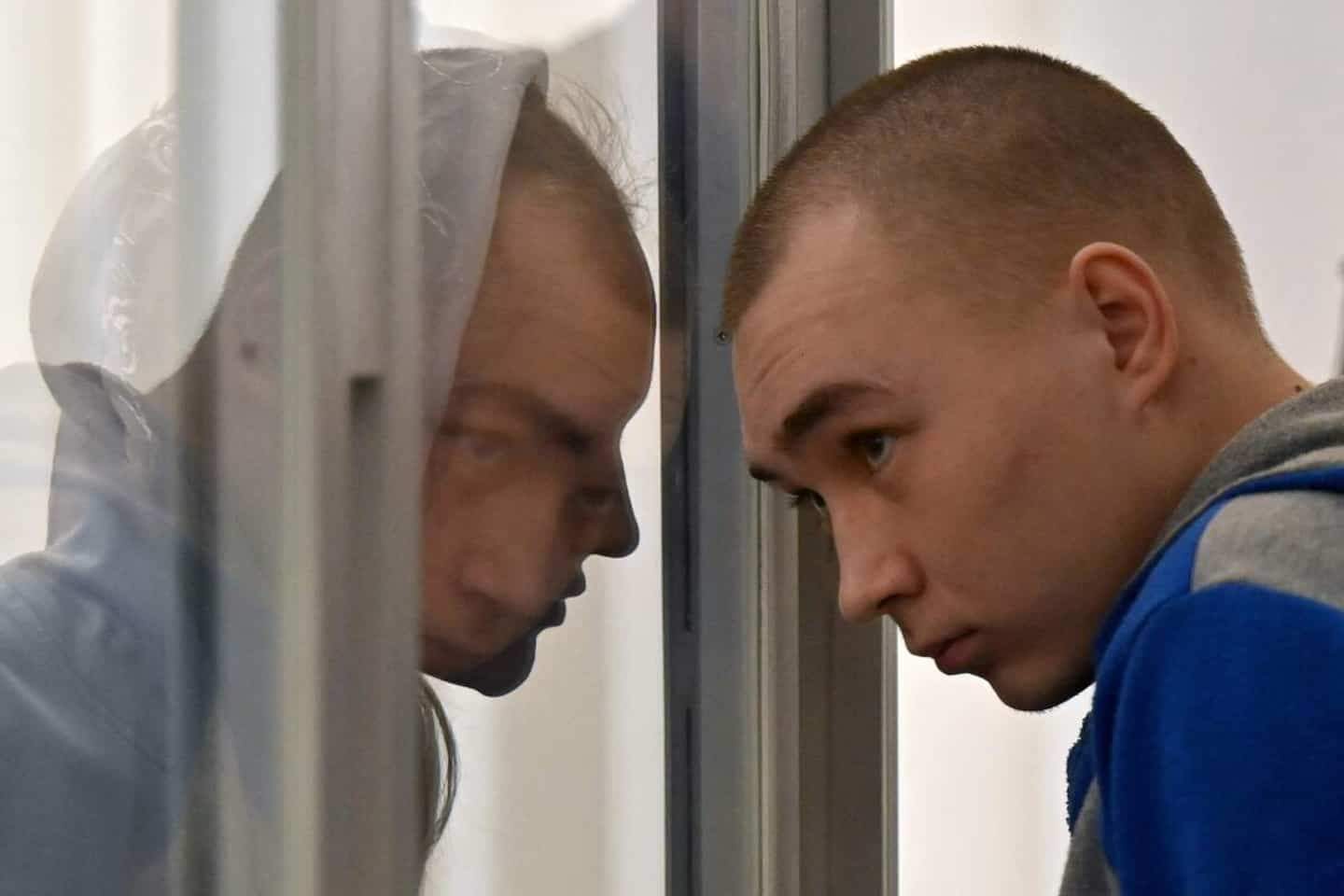 KYIV | The life sentence to which a Russian soldier was sentenced in May for killing a civilian in Ukraine has been reduced to 15 years in prison on appeal, a court in Kyiv announced on Friday.

• Read also: War crimes: who are the Russian soldiers?

“The appeal filed by the defense has been partially satisfied. The court's judgment (...) has been modified", indicated in a press release the Court of Appeal of Kyiv, specifying that the new sentence was "15 years of imprisonment".

Sergeant Vadim Chichimarine, 21, admitted to shooting dead Oleksandre Chelipov, a 62-year-old civilian, in the northeast of the country during the first days of the Russian army's invasion of Ukraine on February 24 .

Pleading guilty, he was sentenced on May 23 for war crimes and premeditated murder.

Vadim Chichimarine said in court that he acted under pressure from another soldier as he tried to flee to Russia in a stolen car with four other soldiers.

This soldier, originally from Irkutsk in Siberia, had "asked forgiveness" from Mr. Chelipov's widow during a brief exchange with her in the courtroom in Kyiv in May.

Russian forces are accused of war crimes and abuses by the Ukrainian authorities, in particular during their occupation of the surroundings of the capital from which they withdrew at the end of March.

They have also been accused by Kyiv of arbitrary detention and torture in the territories they occupy in southern Ukraine. 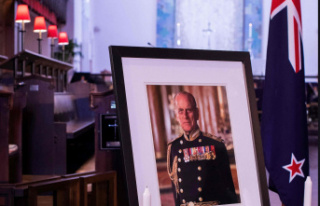