Ukraine: the OSCE is alarmed by "filtration camps"

The OSCE is "seriously concerned" by Moscow's treatment of Ukrainian civilians in "filtration camps" intended to identify those suspected of links with the Kyiv authorities, according to a report to be published Thursday. 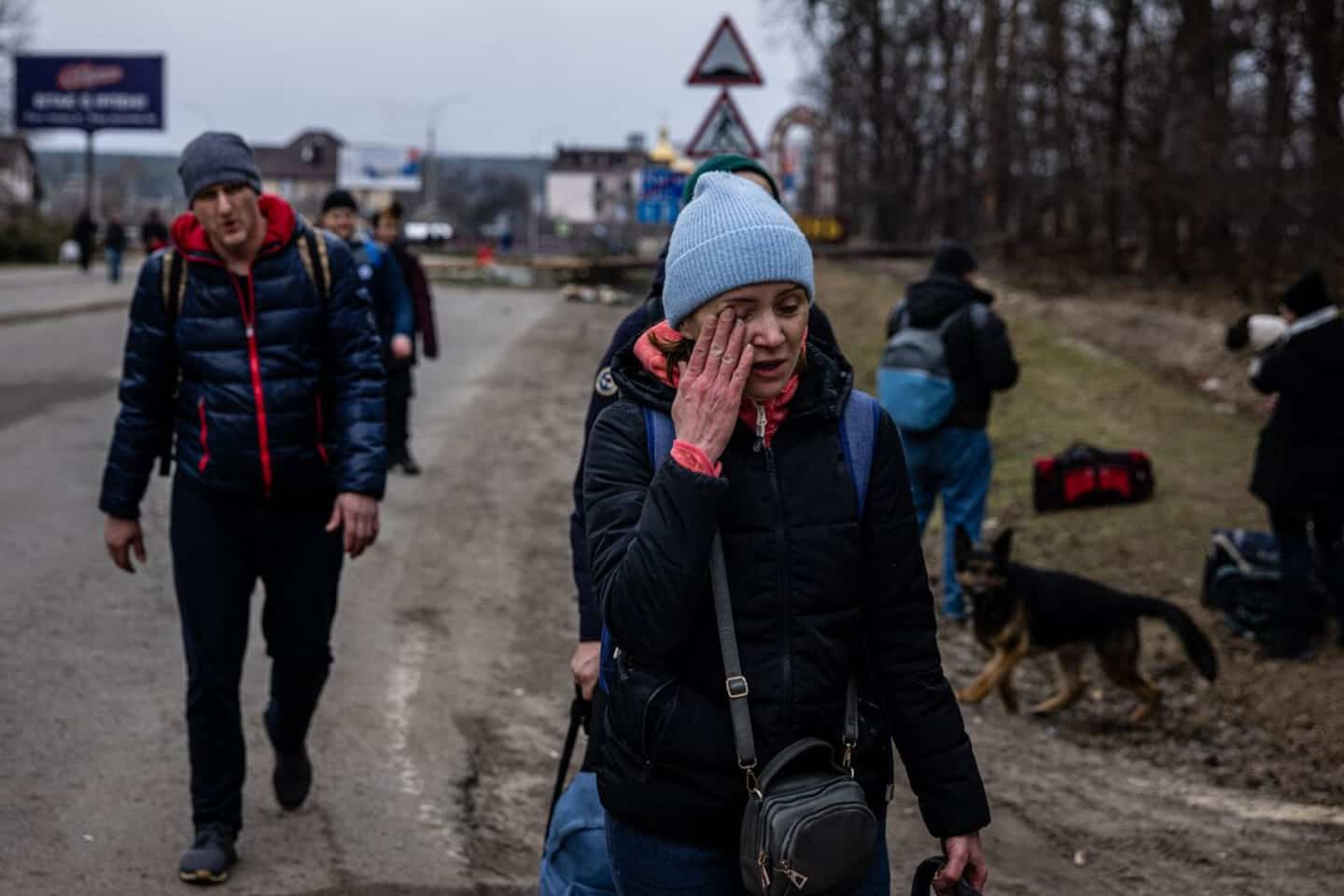 The OSCE is "seriously concerned" by Moscow's treatment of Ukrainian civilians in "filtration camps" intended to identify those suspected of links with the Kyiv authorities, according to a report to be published Thursday.

"According to witnesses", this procedure "involves brutal interrogations and humiliating body searches", write the three authors of this 115-page document consulted by AFP, evoking an "alarming" development.

Ukrainians evacuated from besieged cities, such as the strategic port of Mariupol, or those leaving territories occupied by Russian troops are forced to transit through these centers.

“Their personal data are recorded there, their fingerprints taken and their identity documents copied”, details the report of the Organization for Security and Cooperation in Europe.

The aim is apparently to determine whether the people fought on the Ukrainian side or have connections to the Azov regiment or the Ukrainian authorities.

“If this is the case, these people are separated from the others and often simply disappear,” underline the experts, two of whom went to Ukraine in June to complete their work written on the basis of multiple sources.

“Some are transferred” to the self-declared separatist territories of Lugansk and Donetsk, “where they are detained or even killed”, he adds, “a practice suggesting that Russia uses these two entities to circumvent its international obligations”.

Those who pass the test are often sent to Russia, “with or without their consent”.

Once there, they are promised employment and free housing. They are certainly free of their movement but “they often do not have enough information, money, or no telephone” to be able to leave the country, notes the report.

Kyiv has been denouncing for several weeks "deportations" which would have affected more than a million Ukrainians, Moscow assuring for its part that its only goal is to allow civilians to "evacuate" from "dangerous areas".

There are "about 20 such structures," said Yevhenii Tsybalium, Ukraine's ambassador to the OSCE, quoted in the document.

This is the second OSCE report since the start of the conflict within the framework of the so-called "Moscow" mechanism, in which Russia has refused to cooperate. Covering the period from April to June, it confirms the discovery of "manifest violations of rights" that may constitute war crimes and crimes against humanity.

The organization, established in 1975, at the heart of the Cold War, to promote East-West dialogue, had carried out a similar initiative in 2018 to examine crimes in Chechnya against LGBT people or in 2020, following the elections. fraud and repression in Belarus. 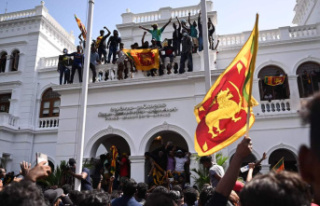