Ukraine: two dead and nine injured in the last 24 hours despite the Russian truce

Two people have been killed and nine others injured in the past 24 hours in Ukraine, despite a unilateral ceasefire declared by Vladimir Putin, which ended at midnight, Ukrainian authorities said on Sunday. 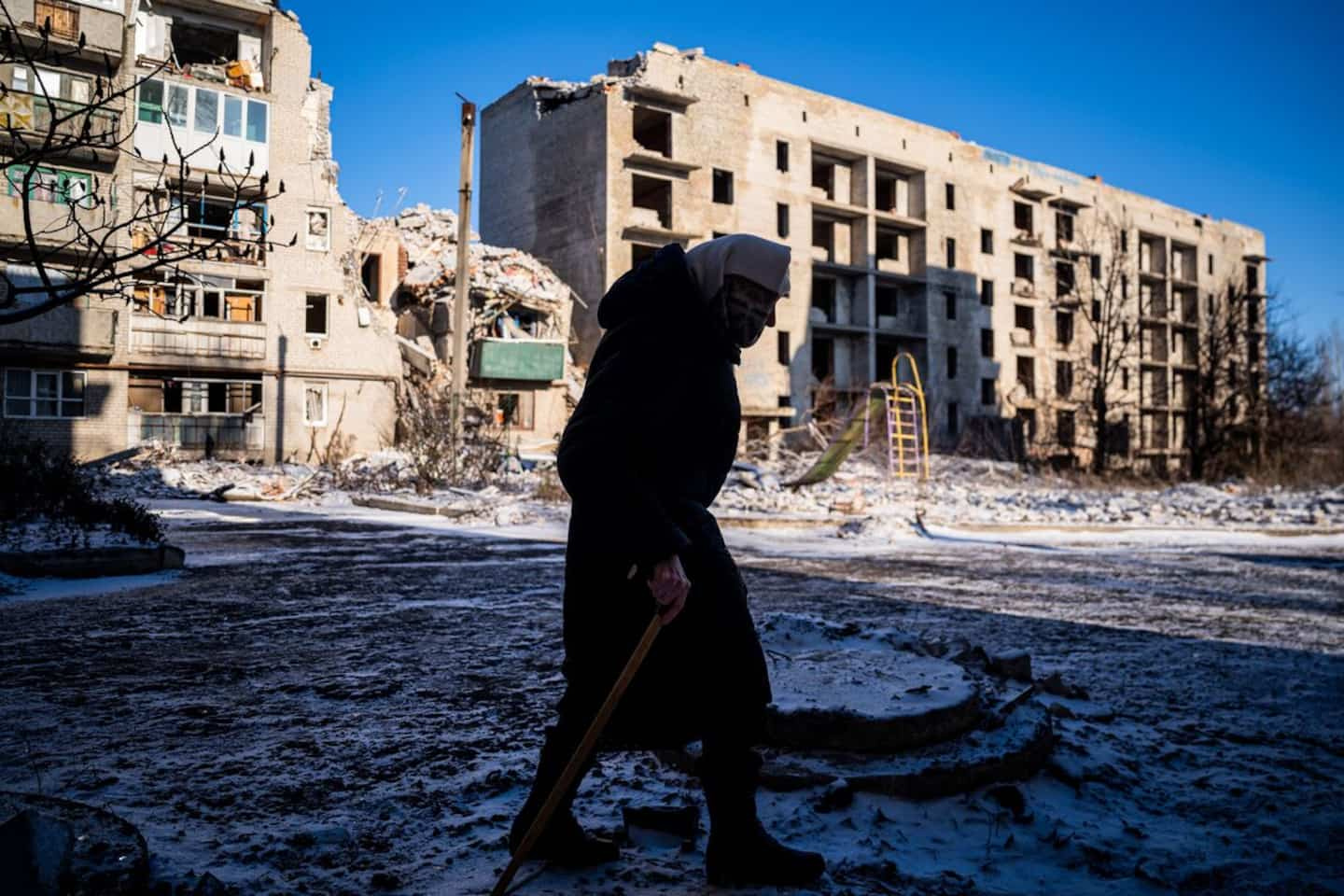 Two people have been killed and nine others injured in the past 24 hours in Ukraine, despite a unilateral ceasefire declared by Vladimir Putin, which ended at midnight, Ukrainian authorities said on Sunday.

• To read also: “People hate us”: in tears, this Russian in Mexico denounces Russophobia

According to the deputy head of the Ukrainian presidential administration, Kyrylo Tymoshenko, a civilian was killed in the Kharkiv region (north-east) and another in the Donetsk region (east), and nine people were injured in three regions.

On Friday and Saturday, during this truce established unilaterally by Russia on the occasion of the Orthodox Christmas, hostilities continued, even if their intensity was less than that of the previous days.

After the end of the ceasefire, the Ukrainian General Staff recorded more than fifty Russian missile and rocket attacks in several regions of Ukraine during the night.

Ukrainian Deputy Defense Minister Ganna Maliar reported a "difficult" situation in the east, where most of the fighting is concentrated, acknowledging that Russian troops were "advancing in some areas", but saying that the forces of Kyiv were also progressing elsewhere, "step by step".

According to her, the situation is in particular “very difficult” in Soledar, a town located near Bakhmout, the hottest point on the front, where AFP noted artillery duels on Friday after the theoretical entry into force of the ceasefire. -Russian fire.

1 Russia claims to have killed more than 600 Ukrainian... 2 Egypt: life for a Ukrainian woman arrested with cocaine 3 The best-selling car brands in Canada in 2022 4 A title slips through the fingers of Leylah Fernandez 5 Harry recklessly brags about his murderous exploits 6 Nearly 200 Rohingya refugees land safely in Indonesia 7 Weather: a sun-cloud alternation to be expected throughout... 8 Patrice Bergeron climbs among the legends of the Bruins 9 CF Montreal will start its camp with 29 players 10 RELEASE: Snapmaker Artisan and J1 Make Impressive... 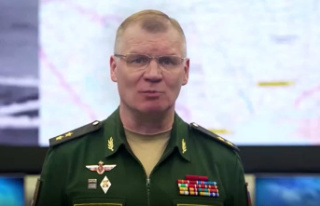 Russia claims to have killed more than 600 Ukrainian...