“Fear of seeing demand drop”, fear of not finding any solution to evacuate stocks from Ukraine: cereal prices have fluctuated in recent days according to financial and geopolitical factors, pending rather good harvests in the northern hemisphere . 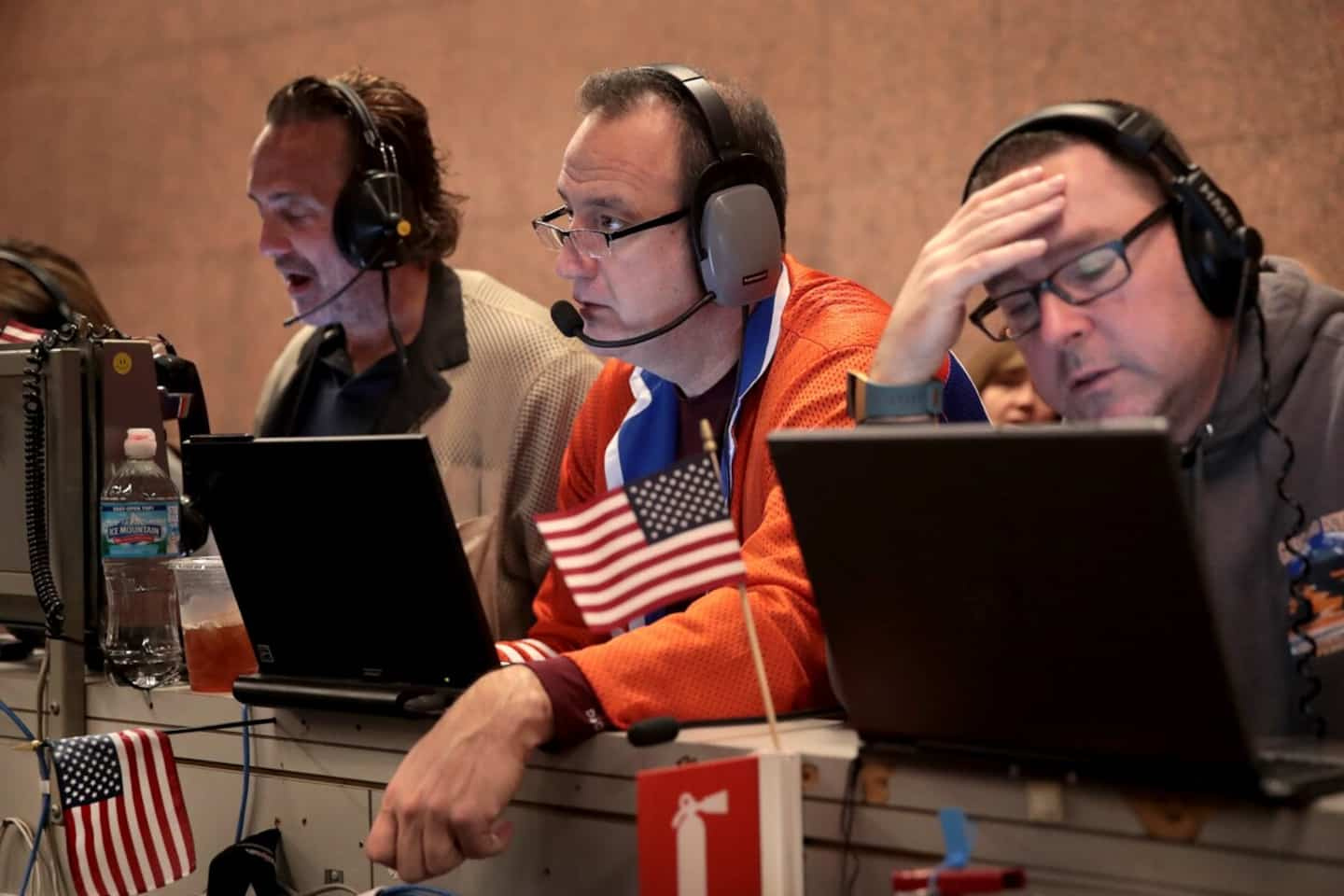 “Fear of seeing demand drop”, fear of not finding any solution to evacuate stocks from Ukraine: cereal prices have fluctuated in recent days according to financial and geopolitical factors, pending rather good harvests in the northern hemisphere .

"Everything is linked to the fear of seeing demand fall, to the recession, to the policy of the American Federal Reserve", whose interest rate hikes could further slow down demand, "but very little of what concerns the 'supply and the weather is taken into account,' summarizes Michael Zuzolo, president of the brokerage and analysis company Global Commodity Analytics and Consulting.

Wheat prices hesitated on the European market on Wednesday after a sharp decline the day before.

“We feel the market very nervous, with strong amplitudes of prices in session, and a general orientation which remains downward”, comments Gautier Le Molgat, analyst at the Agritel cabinet, stressing that the ton of common wheat, around 340 euros (445 dollars) for delivery in September, lost nearly 100 euros (131 dollars) in two months on Euronext.

“A lot of commodity funds buy a wide range and when they sell it affects the whole market,” from oil to metals to agricultural commodities, says Jake Hanley of Teucrium Trading.

These "external influences" weigh on the grains, while in the opinion of several analysts, the agricultural fundamentals (state of crops, weather) have not changed as quickly as prices in recent weeks.

In its monthly report published on Tuesday, the United States Department of Agriculture (USDA) predicts a reduction in global wheat supplies - mainly due to drought in Western Europe and lower harvests in Ukraine - and revises downwards its consumption forecasts.

It is also reducing forecasts for Chinese soybean imports, under the combined effect of the health and economic crises.

This “has fueled this idea of ​​demand destruction”, for Michael Zuzolo, who however expects a rebalancing by the end of the month, where the market will once again focus on harvests.

A positive sign for the competitiveness of North American cereals, while the euro-dollar parity favors European supply: the upward revision of American and Canadian wheat exports.

For Arlan Suderman, of the StoneX brokerage platform, “the upside factors that remain are tight stocks for corn, soybeans and wheat. The problems are still there”, but “the market no longer takes this risk into account”.

The economist mentions in particular the meteorological risks - too much heat can harm corn on the American Corn Belt, but also in the European plains - and the still great uncertainty on the Ukrainian front.

"The market is very skeptical about the likelihood of seeing secure maritime corridors being put in place for Ukrainian exports, he notes, as a new round of talks started on Wednesday in Istanbul, bringing together Russians, Ukrainians and UN.

An agreement would allow Ukraine to evacuate some 20 million tonnes of products (cereals, sunflower) from the old harvest and start storing the new one, and a more massive resumption of traffic in the Black Sea would allow Russia, whose wheat harvest promises to be colossal, to secure its own exports.

The USDA envisages Russian wheat production of 81.5 million tonnes in 2022-23, an estimate considered too cautious by Agritel and other analysts, who expect 86 to 88 million tonnes, of which more than 40 million will be destined for to export.

On the Chicago Stock Exchange, shortly after opening, wheat of the SRW variety was trading at $8.23 a bushel and corn at $6.0725 for September deliveries. Soybeans were trading at $14.7575 for the August expiry.

1 Inflation reaches 9.1% in the United States 2 Rio Tinto invests $240 million in a new center in... 3 Quebec retains its title of best city in Canada, according... 4 The Rimouski reserve, an interesting destination 5 Capitol Assault Commission: A 'crazy' meeting... 6 Putin signs law punishing jail calls for action against... 7 At least 17 dead in Russian strikes on a city in central... 8 Vulnerable Pacific islands call for 'urgent and... 9 Nothing is going well for Joe Biden 10 A self-portrait of Vincent Van Gogh discovered on... 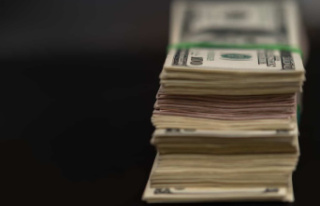 Inflation reaches 9.1% in the United States