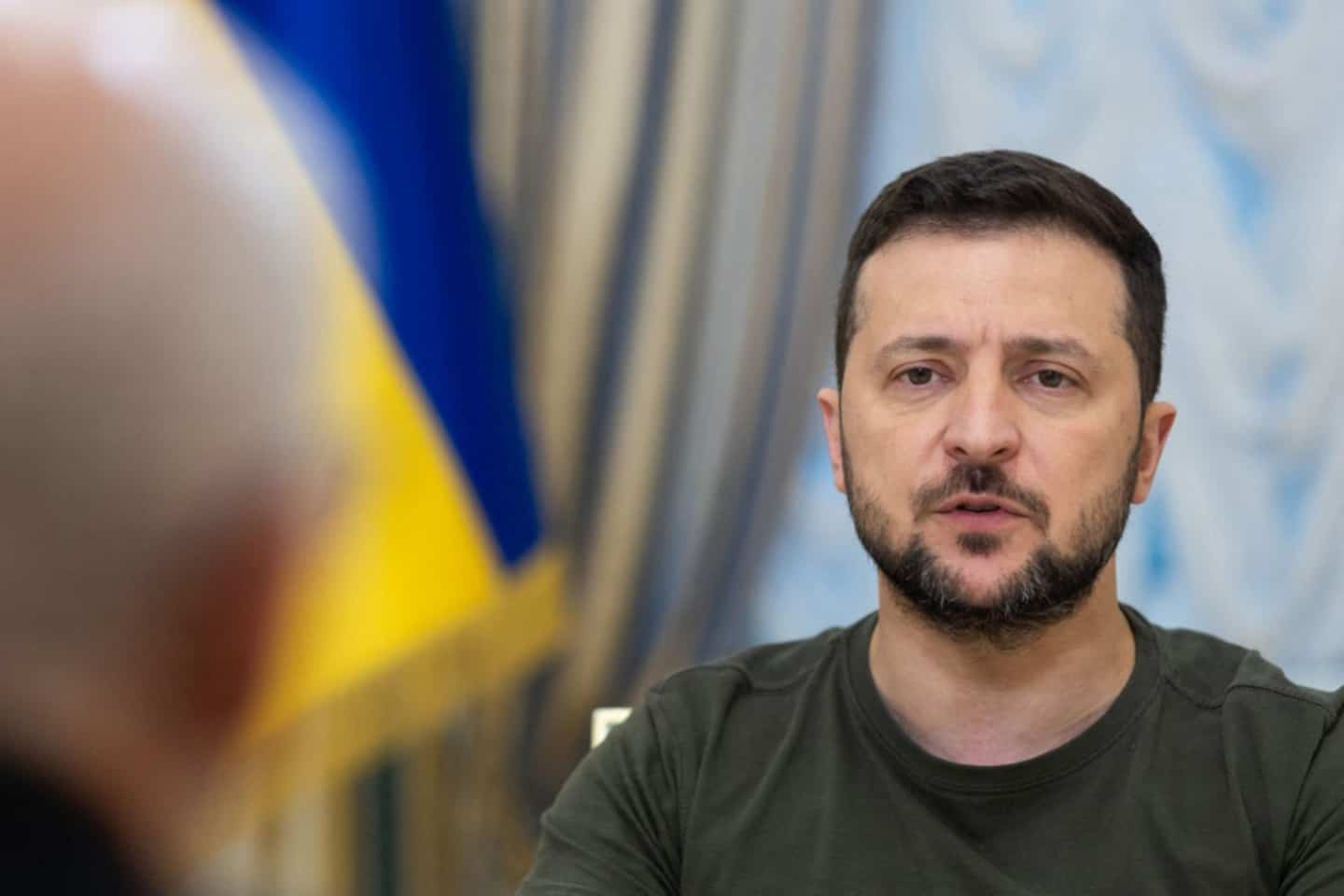 • Read also: Moscow promises to respond to the suspension of RT France, confirmed by European justice

“We will increase our electricity exports to consumers in the European Union,” Mr. Zelensky said in his daily video address.

These declarations come the day after an agreement by the member countries of the European Union to reduce their gas consumption in a coordinated way and thus help Germany after a drastic drop in Russian deliveries.

kyiv and the Europeans accuse Moscow of using gas as an economic and political weapon.

“Despite the war, we ensured the integration in record time of the Ukrainian networks into the European system”, underlined the Ukrainian president.

“Our exports allow us not only to increase our foreign exchange earnings, but also to help our partners resist Russian energy pressure. We will gradually make Ukraine a country that guarantees Europe's energy security,” he continued.

He also commented on the partial destruction of the Antonivski Bridge in the southern region of Kherson occupied by the Russians and which the kyiv army is seeking to retake.

"All the bridges will of course be rebuilt, but by us," he said, explaining that this strategic bridge for the supply of the Russian army was targeted to "break the projects" of the enemy.

1 NASA details its plan to bring Mars samples back to... 2 Hockey Canada: Using its history to make a difference 3 [IN IMAGES] SPVM: investigation into a controversial... 4 Drama in Saint-Jean-sur-Richelieu: the shot man was... 5 Jasmin Roy: a recruiter on the lookout for the best... 6 'Dangerous' ads: US arms makers charged 7 4th of July shooting charged with 117 counts 8 Humanity has consumed everything the planet can produce... 9 Governor General confesses to Pope Francis that she... 10 Pope's speech: "Tomorrow, we want more",... 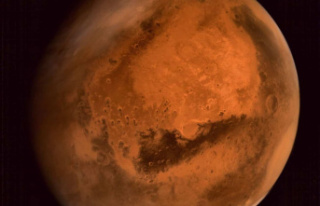 NASA details its plan to bring Mars samples back to...