Ukrainian army says it was driven out of central Severodonetsk

Russian troops have chased the Ukrainian army from the center of Severodonetsk, a key city in eastern Ukraine that the two armies have been fighting over for weeks, the Ukrainian general staff announced on Monday. 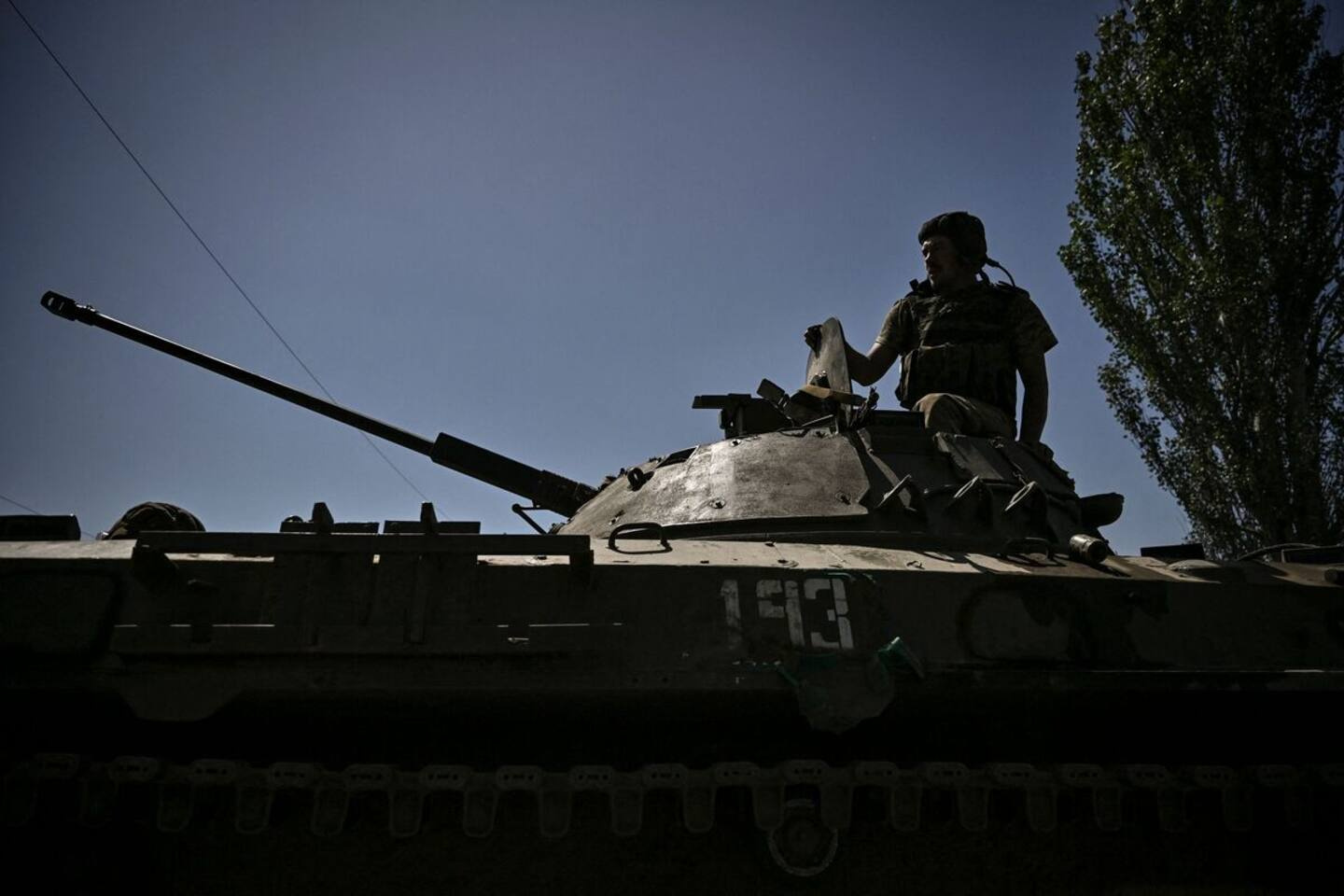 Russian troops have chased the Ukrainian army from the center of Severodonetsk, a key city in eastern Ukraine that the two armies have been fighting over for weeks, the Ukrainian general staff announced on Monday.

“With artillery support, the enemy stormed Severodonetsk, achieved partial success and pushed our units back from the city center. Hostilities are continuing,” the army said in its morning update posted on Facebook.

Sergei Gaïdaï, governor of the Lugansk region - of which Severodonetsk is the administrative center for the part controlled by the Ukrainian authorities - confirmed that the Ukrainian forces had been pushed back from the city center.

"The street fights continue (...) the Russians continue to destroy the city", he wrote Monday morning on Facebook, posting photos of buildings in ruins or in flames.

Russian shelling targeted the Azot chemical plant where civilians are sheltering, and hit sewage treatment plants in the city, he added.

In the nearby town of Lysychansk, three civilians including a six-year-old boy have died in shelling over the past 24 hours, according to the governor.

Taking Severodonetsk would open up Moscow's route to another major Donbass city, Kramatorsk, an important step in conquering the entire Russian border region, partly held by pro-Russian separatists since 2014.

1 European leaders in Israel to discuss energy and Ukraine 2 Today's weather: sunny start to the week in southern... 3 Four dead and one missing in floods in central Turkey 4 Good for Mélenchon, bad for Macron 5 Ready to turn the page on COVID-19? 6 Lithuania to buy French Caesar guns 7 Gifts under the family tree 8 COVID in Beijing: screening restarts after outbreak... 9 Quebec must control its fisheries, pleads the PQ 10 Maripier Morin and the lion's den 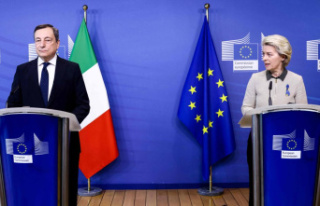 European leaders in Israel to discuss energy and Ukraine