Ukrainian cereals: Ankara hopes for an agreement “in the coming days” 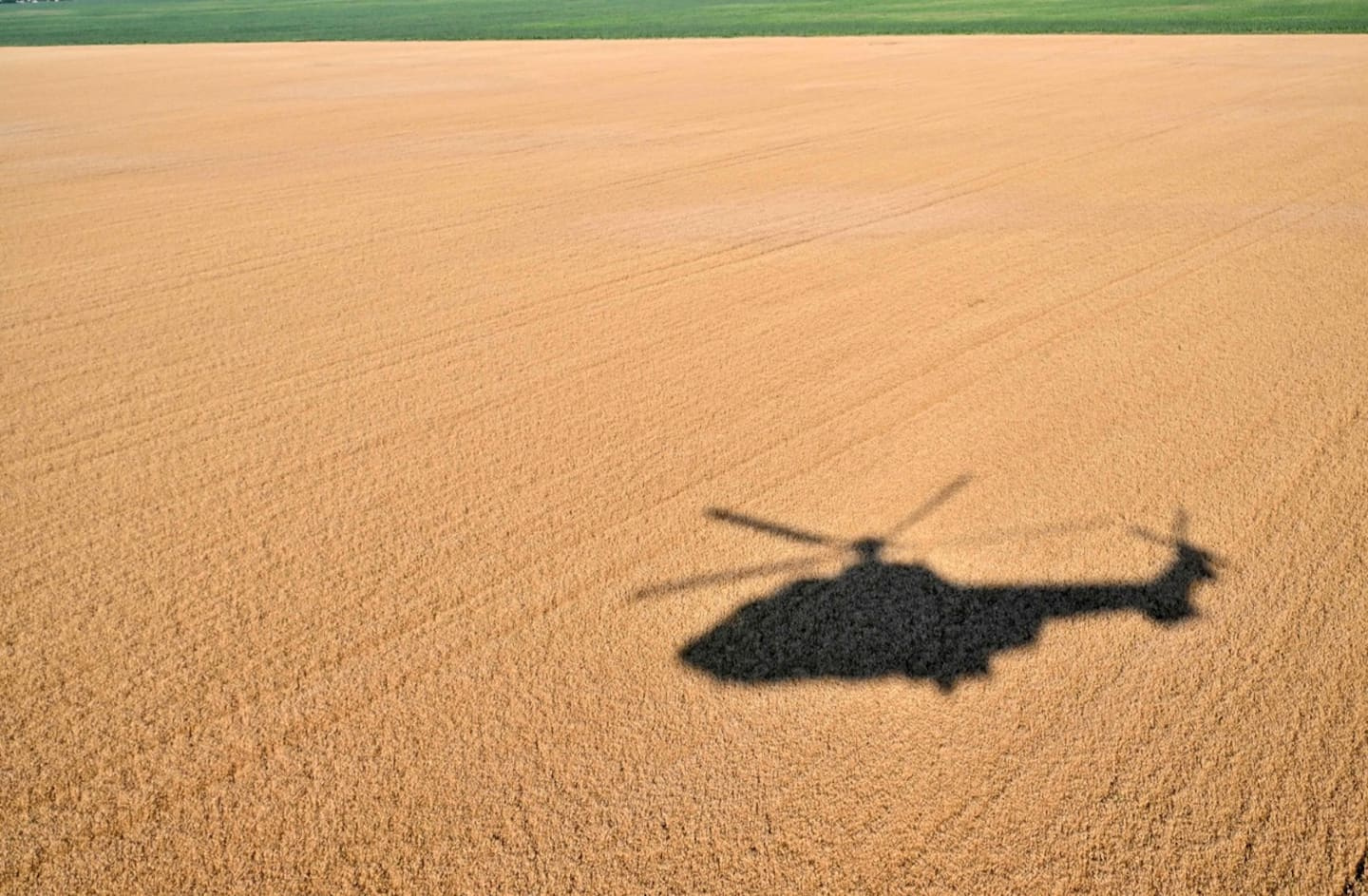 Ankara thought to host this week a new round of negotiations between Russian, Ukrainian, Turkish military experts and the UN on the resumption of Ukrainian grain exports, hampered by the Russian invasion.

“We have hope for cereals. We hope to give good news in the coming days,” Cavusoglu said in an interview with the public television channel TRT.

More than 20 million tonnes are blocked in the ports of Ukraine, which are sorely lacking on the world market, at the risk of serious food shortages for Africa in particular.

“Even if Russian (agricultural) products are not affected by the sanctions, there are blockages concerning maritime transport, insurance and the banking system. The United States and the European Union have made promises to lift them,” said the Turkish minister.

"When we have resolved this issue, not only will the path for the export of grain and sunflower oil from Ukraine be opened, but also that for products from Russia," he said, saying he was "optimistic ".

According to Turkish President Recep Tayyip Erdogan, a "memorandum" is ready, which provides in particular for the establishment of a coordination center under the auspices of the UN in Istanbul.

But Moscow accuses Ukraine of blocking the talks.

He accused "the UN delegation (of having) shamefully kept silent", asking it to "intervene".

1 NATO: Turkey announces follow-up meeting in August... 2 A man stabbed in Laval 3 The CAQ pays for a nice advertisement (2) 4 This time, Justin Trudeau will miss his turn 5 [PHOTOS] A pedestrian hit by a train in Rosemère 6 The open-air turn of several outfitters 7 Manoah brings a breath of fresh air 8 The taxman takes advantage of inflation 9 Ukraine: two dead, 19 injured in a Russian bombardment... 10 India: Sonia Gandhi questioned over money laundering... 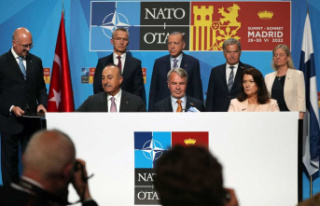