Ukrainian mothers who went abroad between guilt and uncertainty

For more than three months, Oleksandra Osadcha, who fled Ukraine with her two children at dawn on February 24, the day of the Russian invasion, moved from country to country in search of a new “home”. 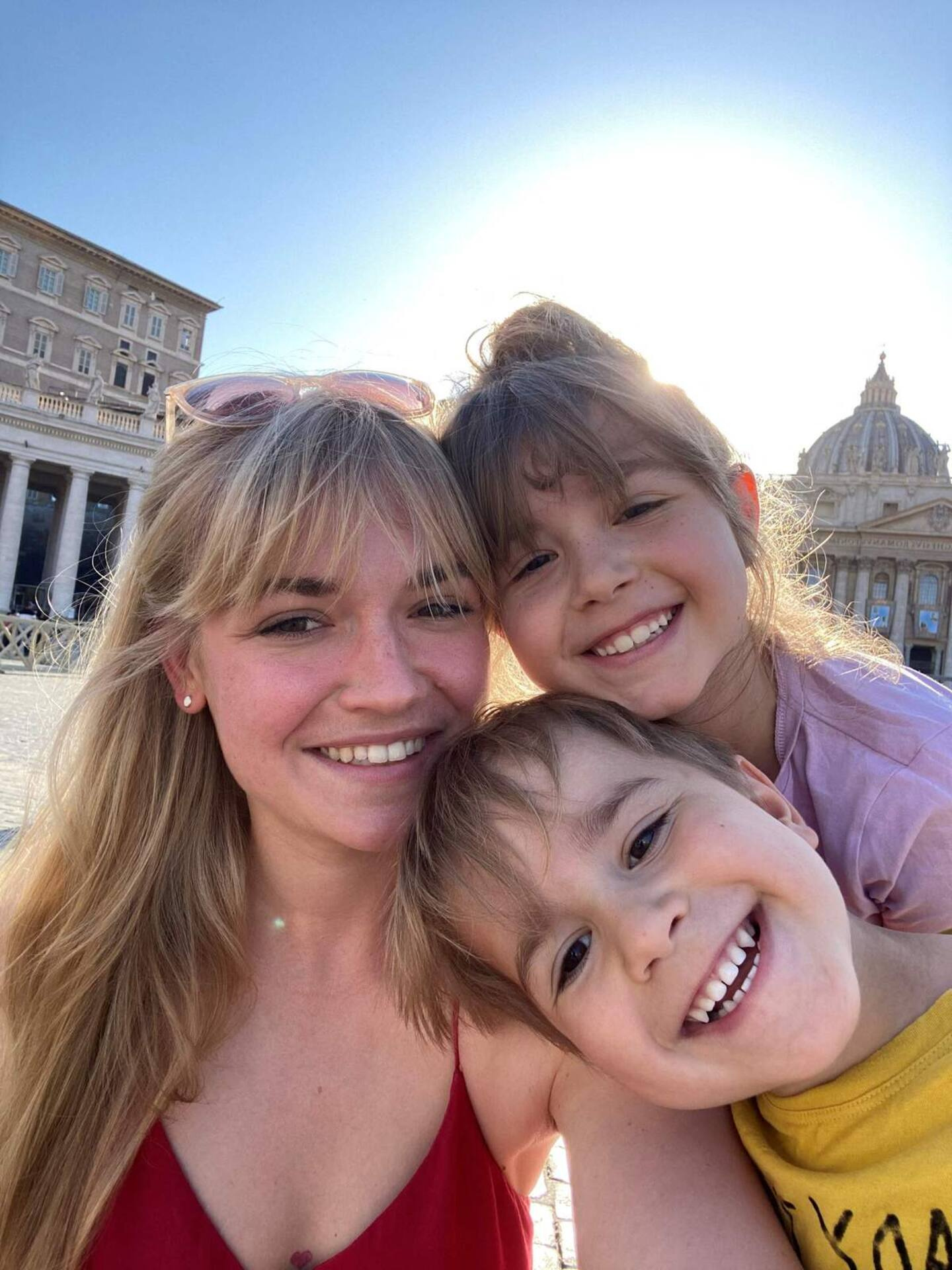 For more than three months, Oleksandra Osadcha, who fled Ukraine with her two children at dawn on February 24, the day of the Russian invasion, moved from country to country in search of a new “home”.

• Read also: The despair of Ukrainian farmers hostage to the grain blockade

This young woman of 26, who works in marketing, made the decision to leave her country in a flash, throwing some things in her car, heading for the Polish border.

After two weeks in Poland and a month and a half in Portugal, she made up her mind that she would feel like a foreigner wherever she went. But she still has to build a new life for her seven-year-old daughter and four-year-old son. which looks like home, to accept that we will not be returning anytime soon and that now we are nobody here,” she told AFP from Bologna, Italy.

The United Nations refugee agency (UNHCR) says nearly five million Ukrainians have been registered as refugees in Europe since the Russian invasion, fueling "one of the biggest crises" of its kind in the world.

They are mainly women with young children, because Ukrainian men aged 18 to 60 cannot leave the country because of military conscription.

These women have to “adapt under stressful conditions,” according to psychologist Anna Prosvetova.

“The absence of the usual social circle, the usual lack of support, the feeling of loneliness and isolation, the understanding that there is no one to rely on in this situation, all of this is mentally difficult”, she explains.

“The woman must ensure total responsibility. She has to earn money, organize her life and her children's hobbies on her own,” said Anna Kalioukh, a 34-year-old French teacher who fled to Poland with her two children.

Anna managed to persuade her parents to leave their hometown of Severodonetsk in eastern Ukraine, now in the midst of one of the fiercest battles of the war.

His mother refused to leave her home, fearing to start a new life abroad at the age of 61 without knowing the language.

“The biggest challenge is finding a job,” Anna reveals, adding that her mother eventually managed to settle in Krakow, Poland, thanks to her long experience as a hairdresser.

Oleksandra Ossadtcha, for her part, says that her two children are constantly with her, which further complicates the search for a job.

“I was lucky because I had some savings and was able to do at least some of my work remotely, but in general, of course, it's difficult,” she says.

According to psychologist Daria Bondar, Ukrainian women abroad also face another problem: the contrast between the peaceful life in their host country and the information they receive about the horrors of war in Ukraine.

These women "minimize their feelings and experiences compared to the pain of the whole country and other people", which causes a certain feeling of "guilt" because they are safe abroad, according to Ms Bondar.

“Ukraine is our home, our native land, and we never thought we would have to leave it,” regrets Anna Kalioukh, who says she watches the news every day, welcoming the efforts of the Ukrainian army, and full of hatred towards Russia.

She adds, "And I don't want them to have to get used to sirens and explosions."

1 Justin Trudeau positive for COVID 2 Charged with sexual assault, Kevin Spacey will appear... 3 Nearly 20% of homeowners unable to pay their mortgage 4 Senate and weapons: a fragile compromise 5 Prince Andrew deprived of the procession of the prestigious... 6 COVID-19: Quebec reports a new death 7 MLS: Changing of the guard at NYCFC 8 Wyclef Jean performing at the 35th Gatineau Hot Air... 9 Here's how to outsmart malware on your computers 10 Nearly one in five homeowners unable to pay for housing 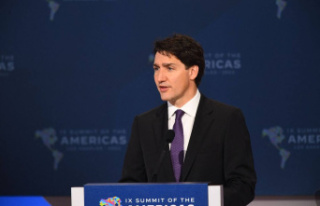