The United Nations Security Council on Wednesday condemned the execution of four prisoners by the Burmese junta, a statement welcomed by the opposition. 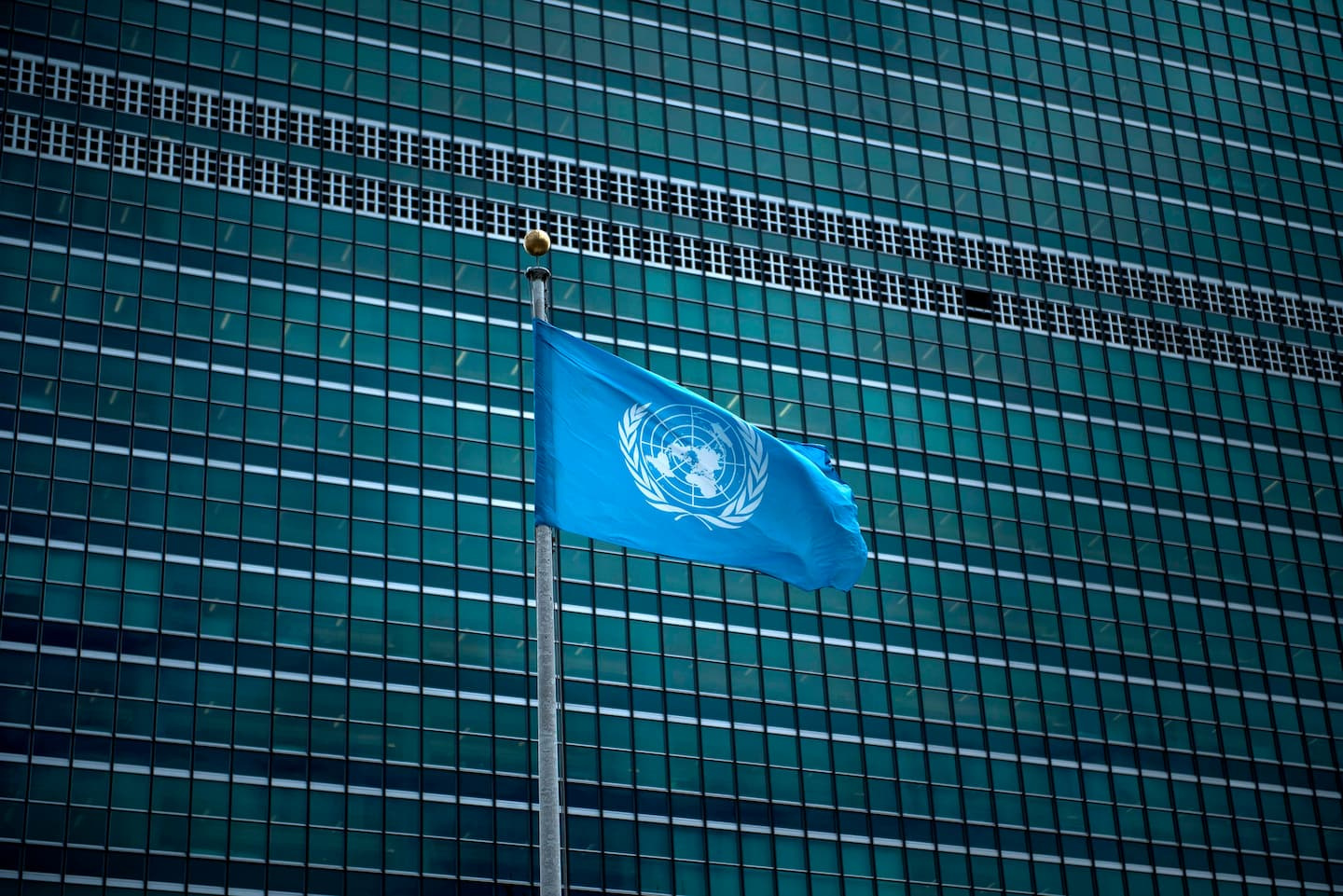 The United Nations Security Council on Wednesday condemned the execution of four prisoners by the Burmese junta, a statement welcomed by the opposition.

"Members of the Security Council condemned the execution by the Burma Army of opposition activists over the weekend," the council said, also calling for the immediate release of deposed leader Aung San Suu. Kyi.

"They recalled the Secretary-General's statement of July 25, 2022, and echoed his call for the immediate release of all arbitrarily detained prisoners."

The statement was endorsed by Russia and China - the junta's two main allies who previously backed it at the UN - as well as neighboring India.

“Welcome condemnation by the United Nations Security Council of the execution of pro-democracy activists”, welcomed the National Unity Government (NUG) group on Twitter, adding that it is time for the UN “to take concrete measures against the junta".

The NUG, dominated by parliamentarians from Aung San Suu Kyi's ousted party, is trying to oppose the coup and has been declared a "terrorist" organization by the junta.

The four executions announced on Monday drew condemnation around the world. The junta replied that the four executed prisoners "deserved several death sentences".

Among them were Phyo Zeya Thaw, 41, a rap pioneer and former MP for ousted former civilian leader Aung Sang Suu Kyi's pro-democracy party, and Kyaw Min Yu, 53, a famous opponent of military rule since the uprising of August 1988.

These executions risk accentuating the international isolation of the Burmese military, who seized power by force on February 1, 2021 under the pretext of alleged fraud in the elections of the previous year, won overwhelmingly by the party of Aung San Suu Kyi.

The junta continues a bloody crackdown, with more than 2,000 civilians killed and more than 15,000 arrested since the coup, according to a local NGO.

1 China: Asia's richest woman loses half her fortune 2 Weather of the day: risk of thunderstorm with Humidex... 3 Macron receives the Saudi crown prince, who continues... 4 India: death of at least 42 people, victims of adulterated... 5 Russian Bout and American Griner not informed of possible... 6 Russia announces the arrest of about twenty "accomplices"... 7 Is Zelensky a movie star? 8 Duhaime must choose his candidates better 9 The failed forecasts of Minister Girard 10 The real problem of the Catholic Church 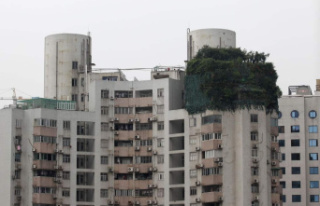