Watching the documentaries in which she immerses herself, we see that Marie Carpentier likes to highlight people whose jobs arouse curiosity while allowing us to evolve as a society. 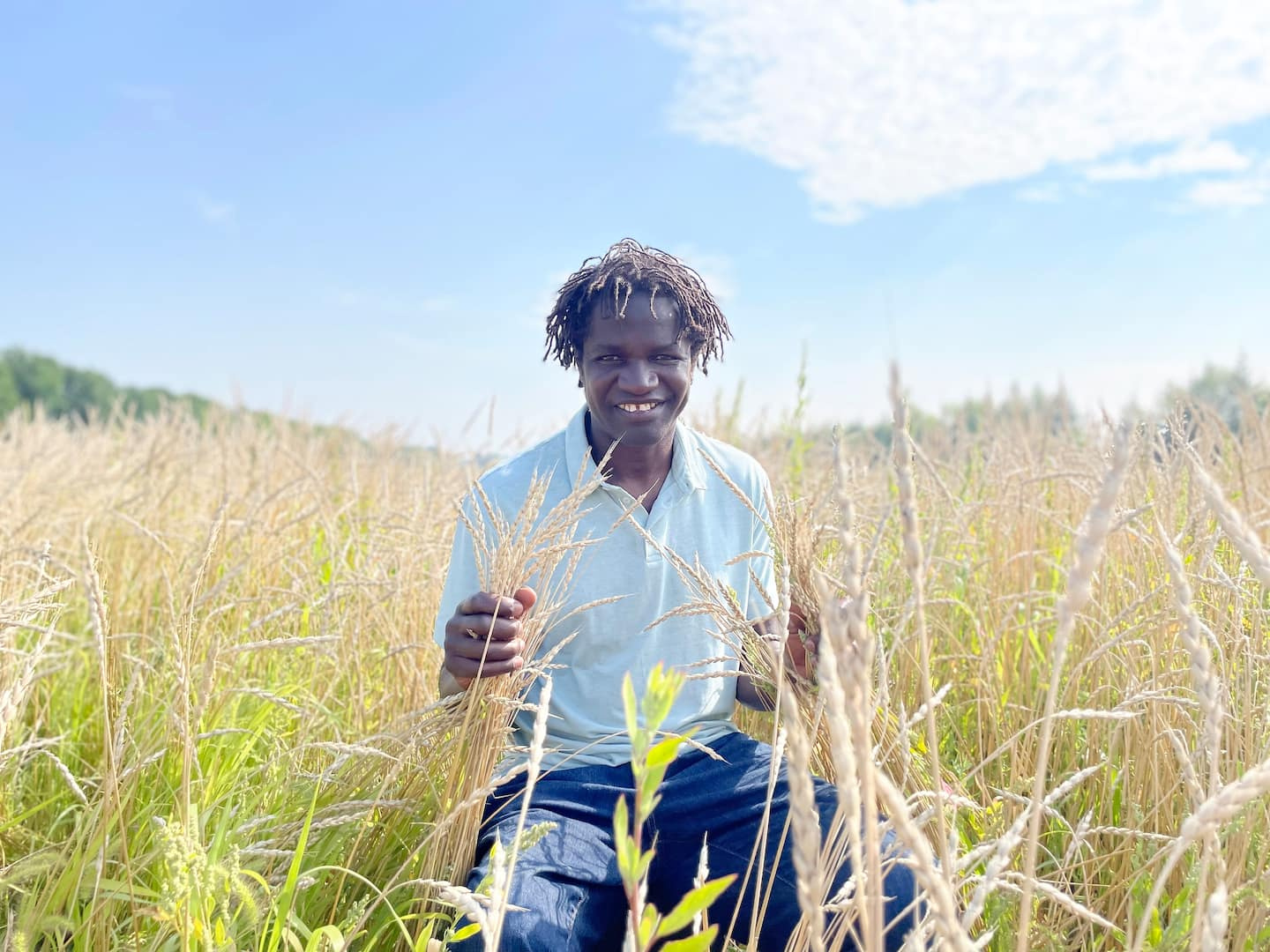 Watching the documentaries in which she immerses herself, we see that Marie Carpentier likes to highlight people whose jobs arouse curiosity while allowing us to evolve as a society. From pick to shovel, David Saint-Jacques: space mission, Dr. Sébastien, veterinarian are just a few projects that have occupied her in the past few years. With Manger, the second season of which is presented on ICI Télé, the one who was director on À la di Stasio and Curieux Bégin once again focuses on the pleasure of the table, but from a point of view that is as scientific as it is convivial. A fascinating and current series that allows us to learn more about an essential question: the origin of what we eat.

Eating deals with different aspects of a single food per episode. Are you surprised at the wealth of information on each of them?

When I was approached to direct the series, Boucar Diouf, Ève Déziel and Jérôme Guay, who had worked together on Des kiwis et des hommes, had already scripted episodes. Boucar is a scientist, an excavator. He looks at the world in a very different way. He sees a food a bit like an immigrant, telling himself that it comes from somewhere, that we have a lot to learn about it and that it is possible to appropriate it and see it evolve through recipes. The potential was really interesting. It was an opportunity to learn more about what is on our plate.

During the pandemic, we talked a lot about food autonomy. Was this theme one of your concerns?

The first four episodes of season 1 (the tomato, the corn, the pepper and the peanut) were filmed before the pandemic. For the second season, we had to go abroad to shoot cocoa and potatoes in Peru; banana in Martinique and squash. We stayed in the country to turn wheat, cabbage, honey and squash. People are interested in traceability and there is an environmental awareness that has a very important inking in the news.

By approaching a food from such different angles, it is striking to see how the series is in tune with the times.

We don't always see the impact of climate change. For the wheat episode, for example, the drought made it necessary to prune it earlier. The harvest was less rich. The impact on our plate of the shortage of durum wheat is significant. This is our pasta, the couscous. It also leads to an increase in prices. There are also bad weather, insects, wars. I think there is a better understanding of the work that our farmers have to do. Many people have never left the city. We also discussed the issue of foreign workers whose tasks are physically difficult. We appreciate it more. We also understand better why organic farming is more expensive.

Working with nature presents certain challenges. Were there any contingencies?

We had to move days. For the cabbage episode, it was too hot. The vegetables were ready to pick. We had to adjust to harvest time.

The table is also an aspect that characterizes the show. Why was it important to have one?

Throughout the documentary series, we follow Boucar's quest to validate scientific information and meet true enthusiasts. The table was an opportunity to bring together the farmers we had spoken to one by one. It also made it possible to highlight the food in the dishes, but without giving a recipe. It was a way of celebrating the people who put the products on our plates. Celebrating around the table is an international phenomenon.

1 France Carlos et Lily May 2 Change everything to live healthy 3 When the North Pole's most feared predator is... 4 Choose the best version of yourself 5 New novel by Claire Norton: the precious bonds between... 6 Live A Live: for enthusiasts 7 New novel by Olivier Bleys: behind closed doors on... 8 Pyongyang accuses Washington of waging biological... 9 The summer of all disturbances 10 Greece, hit by a heat wave, fights forest fires 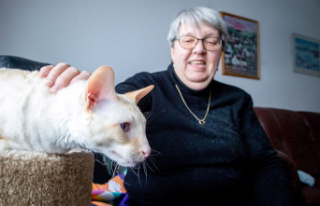