Unemployment: little change in employment in Quebec in December

Employment in Quebec remained stable with a slight increase of 0. 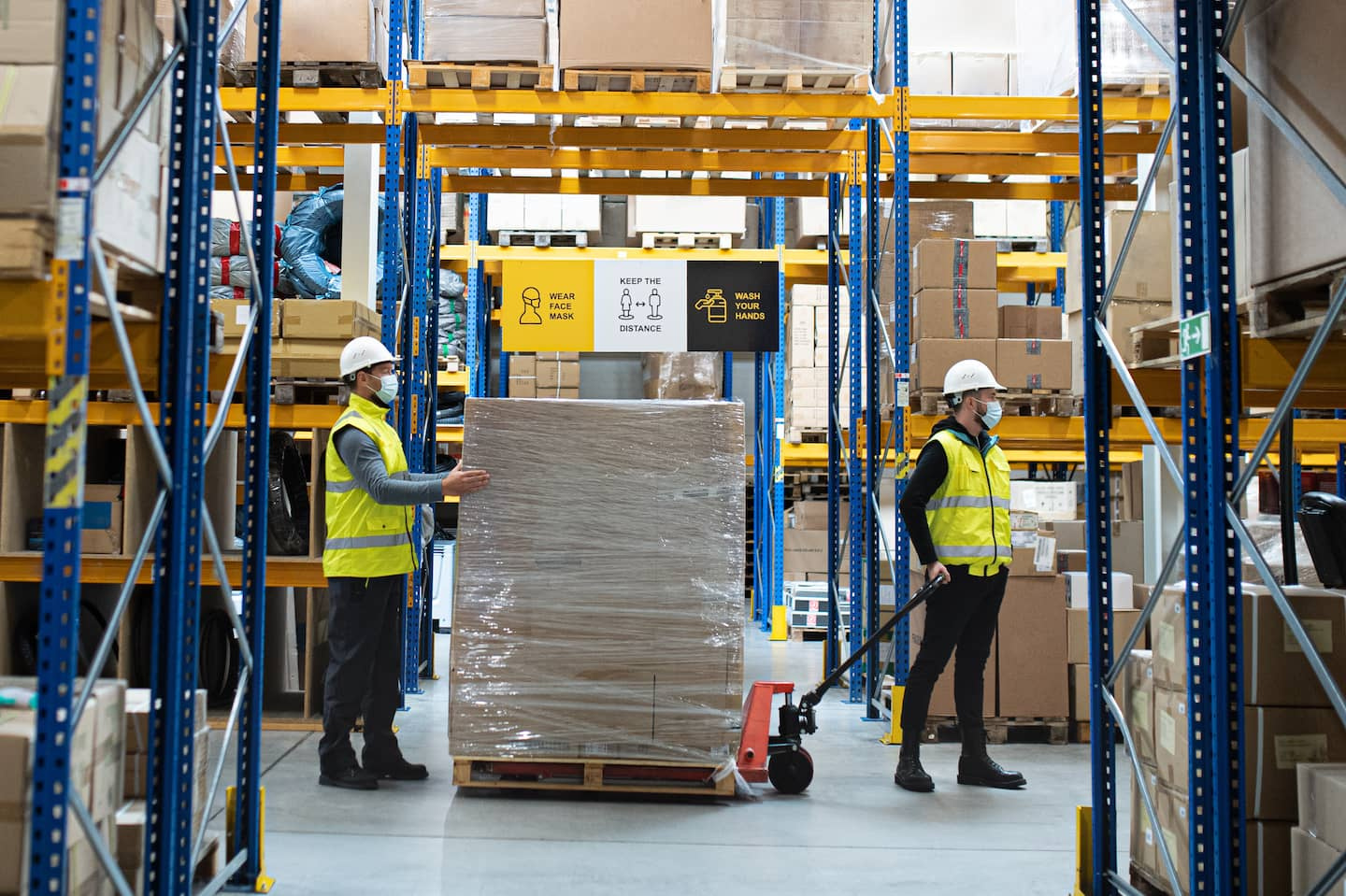 Employment in Quebec remained stable with a slight increase of 0.1% in December when the unemployment rate stood at 4%, near record lows, according to Statistics Canada.

Employment increased by 1.8% in the Belle Province for the last month of 2022 compared to a year earlier and the unemployment rate in the province fell by 0.7 points.

In Quebec, few variations were noted between November and December 2022 in both full-time (0.1%) and part-time (0%) jobs.

In the census metropolitan area (CMA) of Montreal, employment increased by 1.1% between November and December and by 3.4% compared to December 2021.

At the country level, employment rose by 0.5% in December when the unemployment rate fell by 0.1 points to 5%, slightly above the record low seen in June and July. .

“Employment growth was mainly due to the increase observed among young people aged 15 to 24, which helped to recover the cumulative declines recorded for this group from July to September,” explained Statistics Canada.

The number of employees absent due to illness or disability was also up in December from the previous month, rising from 6.8% to 8.1%. This is higher than the pre-pandemic average of 6.9%, according to the federal agency. 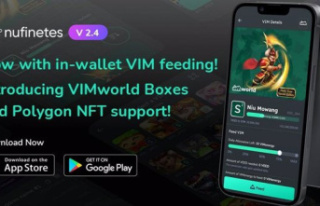