Unheard of since Mario Lemieux?

With five points on Friday night, Connor McDavid continues his real work of demolishing opposing defenses this season, so much so that he could do what no one has done since Mario Lemieux. 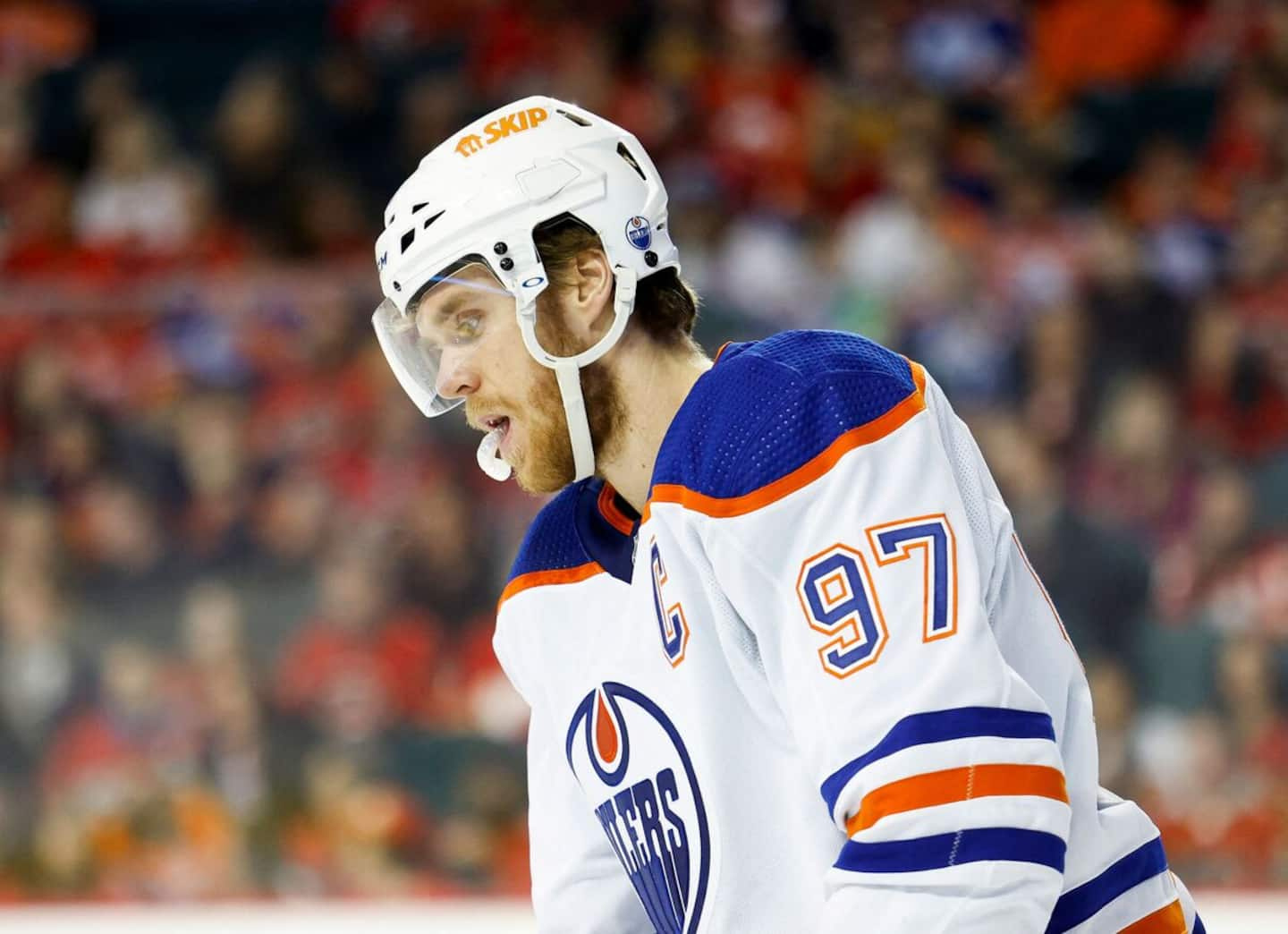 With five points on Friday night, Connor McDavid continues his real work of demolishing opposing defenses this season, so much so that he could do what no one has done since Mario Lemieux.

At this rate, he could total 160 points. The last to achieve this was Lemieux, in 1995-1996. The Quebecer had then accumulated 161 points. This would obviously be the best season of the career of the Oilers captain, who has already engraved his name on the Art-Ross Trophy four times in the seven seasons before this one.

"I'm still working on my game, I'm still trying to get better," McDavid said after the victory Friday night, according to the official National Hockey League (NHL) website. Some nights it goes well, others it doesn't. It's the nature of this league, and I'm just trying to help the team win. That's what I'm paid for."

This five-point performance is all the more impressive since the Oilers were without Leon Draisaitl, the league's second leading scorer with 57 points, due to an injury, the nature of which has not been disclosed.

"Obviously Leon is one of the best players in the world and when he's not around everyone has to do their part," McDavid said. I thought it was a whole team effort tonight and it was really solid.”

Humble, McDavid thus refused to take credit for his exploits. His head coach, Jay Woodcroft, did not hesitate to praise him.

"I'm running out of adjectives to describe it," commented the pilot. What he does, I think we should all realize, is quite special. It's the best league in the world and he's having the best season of his career. He's doing something the league hasn't seen in a very long time. It is special."

This victory allowed the Oilers to return in extremis to the portrait of the playoffs in the West. They will have the opportunity to secure this position a little against the Winnipeg Jets on Saturday night.

1 The death of Benedict XVI provokes international reaction 2 Ban on Afghan women from studying: a professor tears... 3 Six trucks were engulfed in flames in Dorval 4 In Saudi Arabia, the "Ronaldomania" has... 5 A shower of shooting stars to start 2023 6 Trois-Rivières: one person dies in fire on New Year's... 7 Longueuil: a 17-year-old teenager is missing 8 Farewell 2022: the world passes in 2023 9 A manager of the Bordeaux prison relieved of his duties 10 A first holiday season in Saguenay for Ukrainians 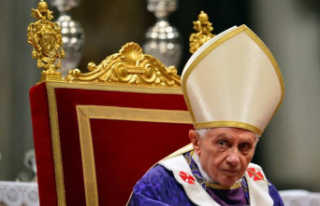