United Kingdom: Rishi Sunak still in the lead in the race for Downing Street

LONDON | Britain's ex-finance minister Rishi Sunak remains ahead in the race to succeed Boris Johnson in Downing Street on Tuesday, with 118 votes in a new vote by Tory MPs that sees the fight for second place close. 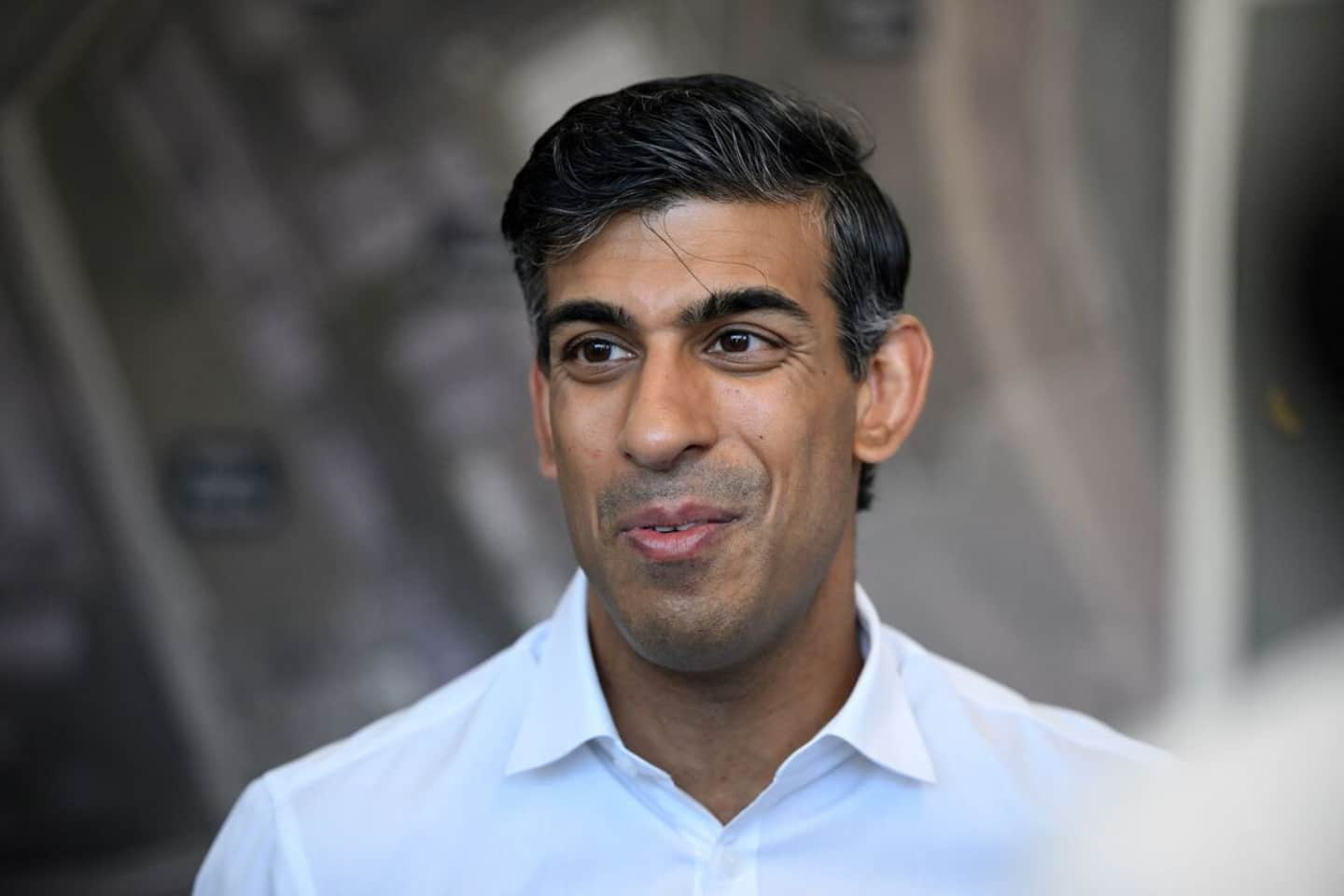 LONDON | Britain's ex-finance minister Rishi Sunak remains ahead in the race to succeed Boris Johnson in Downing Street on Tuesday, with 118 votes in a new vote by Tory MPs that sees the fight for second place close. tighten.

After a fourth round of voting, Secretary of State for Foreign Trade Penny Mordaunt remains in second place with 92 votes, followed closely by the head of diplomacy Liz Truss (86 votes), according to the results announced. by Graham Brady, responsible for organizing the poll.

Former Secretary of State for Equality Kemi Badenoch, representing the right wing of the party, was eliminated after collecting 59 votes.

This internal election for the Conservative Party follows the announcement on July 7 of the resignation of Prime Minister Boris Johnson, forced to throw in the towel after a wave of departures within his government triggered by a succession of scandals.

A fifth and final vote of Conservative MPs is to be held on Wednesday, to choose the two finalists that the 200,000 party members will then have to decide between in a postal vote. The result is to be announced on September 5.

the competition promises to be very open and the game seems far from won for Rishi Sunak, who seems to be less popular with the base of the party than with the deputies.

According to a YouGov poll published on Tuesday, and carried out among 725 members of the conservative party, the ex-finance minister would be largely beaten in the final regardless of his opponent (Liz Truss, Penny Mordaunt or Kemi Badenoch).

After two debates where she was deemed unclear and unconvincing, Penny Mordaunt, propelled big favorite in a poll of the same institute last week, would beat Rishi Sunak but would lose in the final against Liz Truss or even Kemi Badenoch, according to this study carried out and published before the elimination of the latter.

1 Motorway by bike in front of the entrance to the ambulances:... 2 Return of Mandatory Random Return to Country Testing 3 A full-time job in Laval for Kevin Poulin 4 Operated on the vocal cords, Claude Dubois postpones... 5 CAE and Piper Aircraft partner to convert devices... 6 Russian spies in Ukraine and loss of key region: Zelensky... 7 Agreement in principle between Quebec and state engineers 8 COVID-19: the number of deaths is as high as in February 9 "MVP" of the American: a very long reign... 10 Heat in Europe generates ozone pollution, Copernicus... 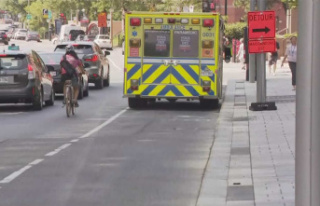 Motorway by bike in front of the entrance to the ambulances:...