United States: a senator wants a “pause” in the implementation of subsidies for electric vehicles

An influential Democratic senator, who has paid dearly for his support for the US president's major climate plan, called on Thursday to "pause" the implementation of subsidies for electric vehicles, the Ministry of Finance having not finalized the conditions of attribution. 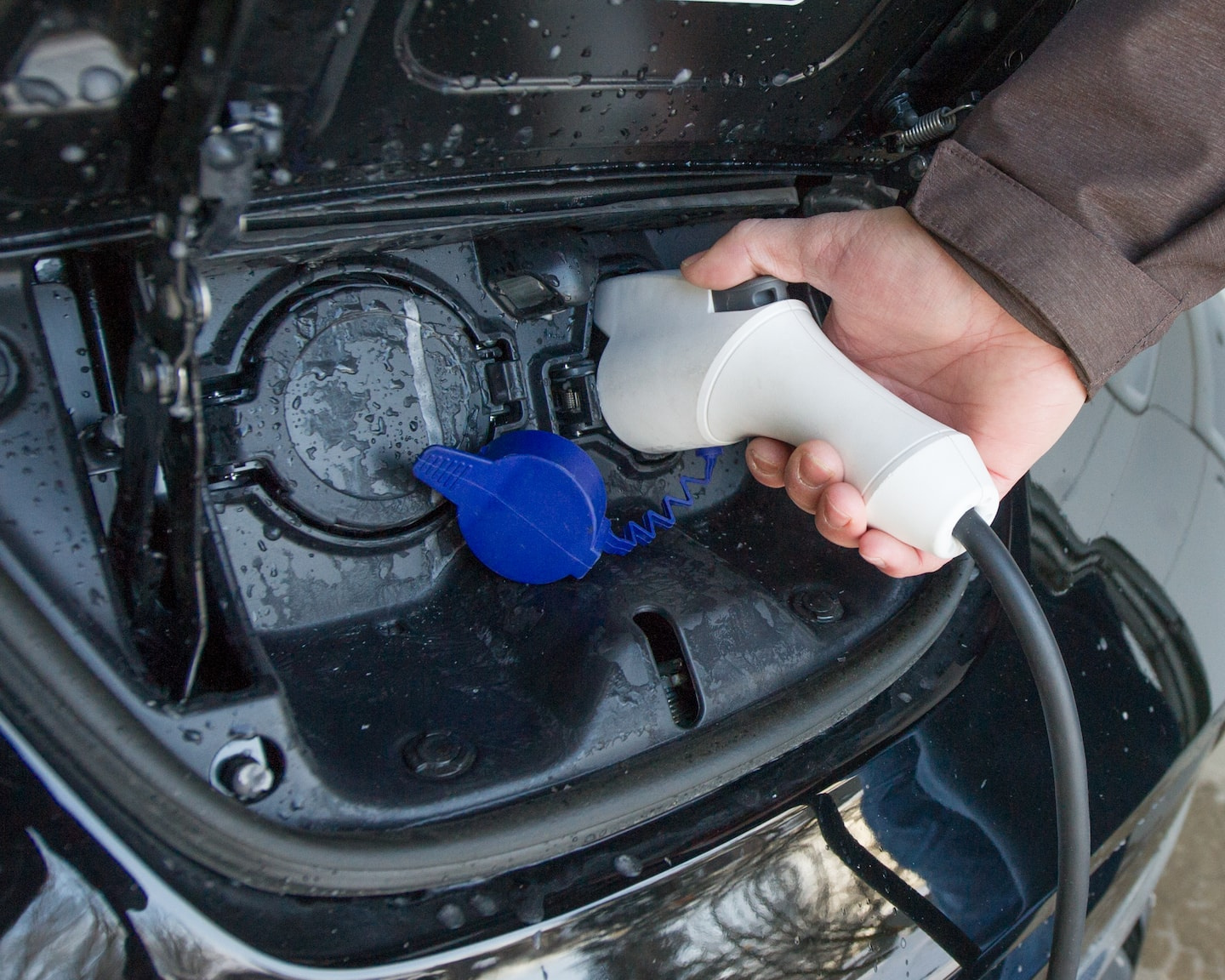 An influential Democratic senator, who has paid dearly for his support for the US president's major climate plan, called on Thursday to "pause" the implementation of subsidies for electric vehicles, the Ministry of Finance having not finalized the conditions of attribution.

• Read also: The noise of electric vehicles will adjust according to acceleration

As provided by the Inflation Reduction Act (IRA), the official name of the climate plan, subsidies for the purchase of an electric vehicle must start on January 1 and amount to up to 7,500 dollars. But the US Department of Finance points out on its website that the final conditions will be specified next March.

For the time being, the vehicles and their batteries must simply be “assembled in North America” to benefit from the subsidies. This therefore includes those made in Canada and Mexico, a long-standing demand from countries neighboring the United States.

But that's not enough for Senator Joe Manchin, who is asking for a break in the implementation of these subsidies "time to publish conditions that respect the objective of the IRA".

"The announced rules respond to the will of companies and do not respect the objective of the law", estimated the Democratic senator in a press release, "they only weaken our ability to become a more energy independent country".

Joe Manchin notably wishes that the conditions of attribution do not come to reinforce the dependence of the United States "on China and Russia for the raw materials and the manufacturing necessary for the energy of our nation", both countries being among the leading ones.

The current rules can indeed benefit vehicles that do not meet the objectives initially intended, as long as the new conditions are not published, he believes.

The initial plan foresaw that the vehicles likely to be subsidized would be “made in the USA” in order to favor the American automobile industry.

But such a possibility has led to an outcry both in North America, with Canada and Mexico believing that these rules contravene the free trade agreement between the three countries, and in Europe, which fears a weakening of its industry at a time when it is already suffering from rising energy costs due to the war in Ukraine.

The subject was also raised during the state visit of French President Emmanuel Macron in early December, when the French delegation was optimistic about a possible extension of subsidies to vehicles manufactured in Europe.

1 COVID-19 in China: WHO finds protective measures taken... 2 Death of Pelé: the eternal debate of the best player... 3 Death of Pelé: “Rest in peace”, writes Messi... 4 Pelé in six important moments 5 Russian shootings: power cuts “in most regions”... 6 Death of Pelé: a burning chapel will take place next... 7 Stylist Vivienne Westwood dies aged 81 8 Marriage of skiing and snowshoeing 9 Pelé: “He was very approachable, very human” 10 The victims of the hair seller invited to file a complaint 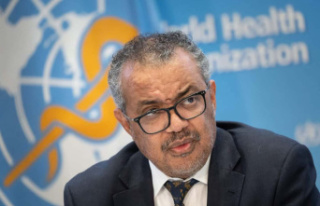