United States: a victim of sexual abuse can plead acquittal for the murder of her attacker

WASHINGTON | A young American, charged with murder, will be able to plead acquittal on the grounds that her victim sexually exploited her, according to a court decision handed down on Wednesday in a very followed case in the United States. 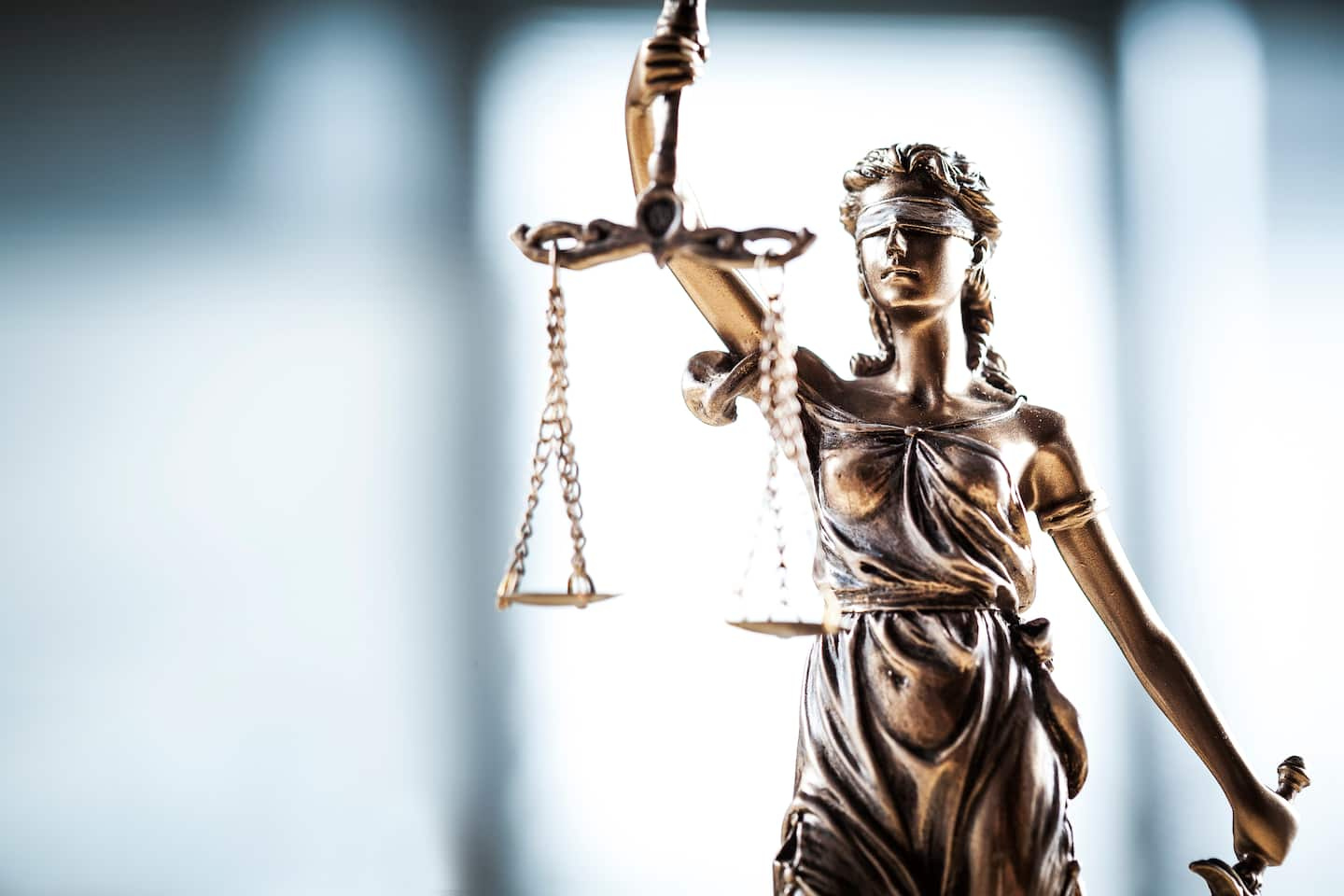 WASHINGTON | A young American, charged with murder, will be able to plead acquittal on the grounds that her victim sexually exploited her, according to a court decision handed down on Wednesday in a very followed case in the United States.

In June 2018, Chrystul Kizer, then 17, shot and killed Randall Volar, 34, in his home in Kenosha, near the Great Lakes, before setting his house on fire and stealing his car.

To the investigators, the young African-American had explained "to have had enough of him touching her".

The 30-year-old was at the time the subject of an investigation for sexual abuse of minors and the police had discovered pornographic videos in his home, showing in particular Chrystul Kizer.

The girl later explained to the Washington Post newspaper that he was paying her for sex, which is considered “underage sex trafficking” in Wisconsin.

However, she had been charged with murder, a count that carries an automatic life sentence in that state.

A petition calling for the charges to be dropped, in the name of the right to self-defense, then collected 1.5 million signatures on the internet.

Celebrities like actress Alyssa Milano had also lent her support, while a fund raised $400,000 for her release on bail in June 2020.

But his court case was bogged down.

His lawyer had invoked from the start of the proceedings a state law that allows victims of “sex trafficking of minors” to be exonerated from crimes committed “directly” because of these abuses.

But the prosecutors had opposed this line of defense: for them, the murder was not "the direct result" of the violence suffered by the young girl, but had been planned to steal Randall Volar's car.

"Unlike other crimes that take place at specific times, human trafficking can trap victims in a seemingly endless cycle of abuse for months or even years," she said in her ruling. passed by a narrow majority.

“For this reason, a crime that is unforeseeable or that does not occur immediately after the abuse can be the direct result of trafficking, as long as there is a logical connection between the two”, continues the Court, authorizing it to present this defense at his trial.

1 Alex Belzile hopes to return to the bosom of CH 2 Alouettes fire Jones; Maciocia will assume the interim 3 NHL Draft: Nathan Gaucher dreams of Montreal 4 Three contested Michael Jackson songs removed from... 5 Tax avoidance: the NDP calls for a special committee... 6 One in three chance of having a recession, according... 7 Up-and-coming pimp gets four years 8 FEQ: A Hawaiian on the Plains 9 An Alma author in three Scandinavian countries 10 Closing of the clinic at the heart of the reversal... 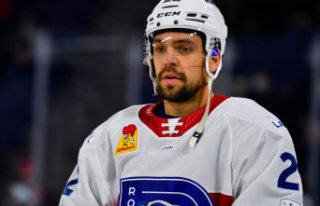 Alex Belzile hopes to return to the bosom of CH