Sunday's attack on four power transformers in the northwest US state of Washington raises fears of a potential targeted campaign by far-right groups, after authorities issued earlier warnings federal. 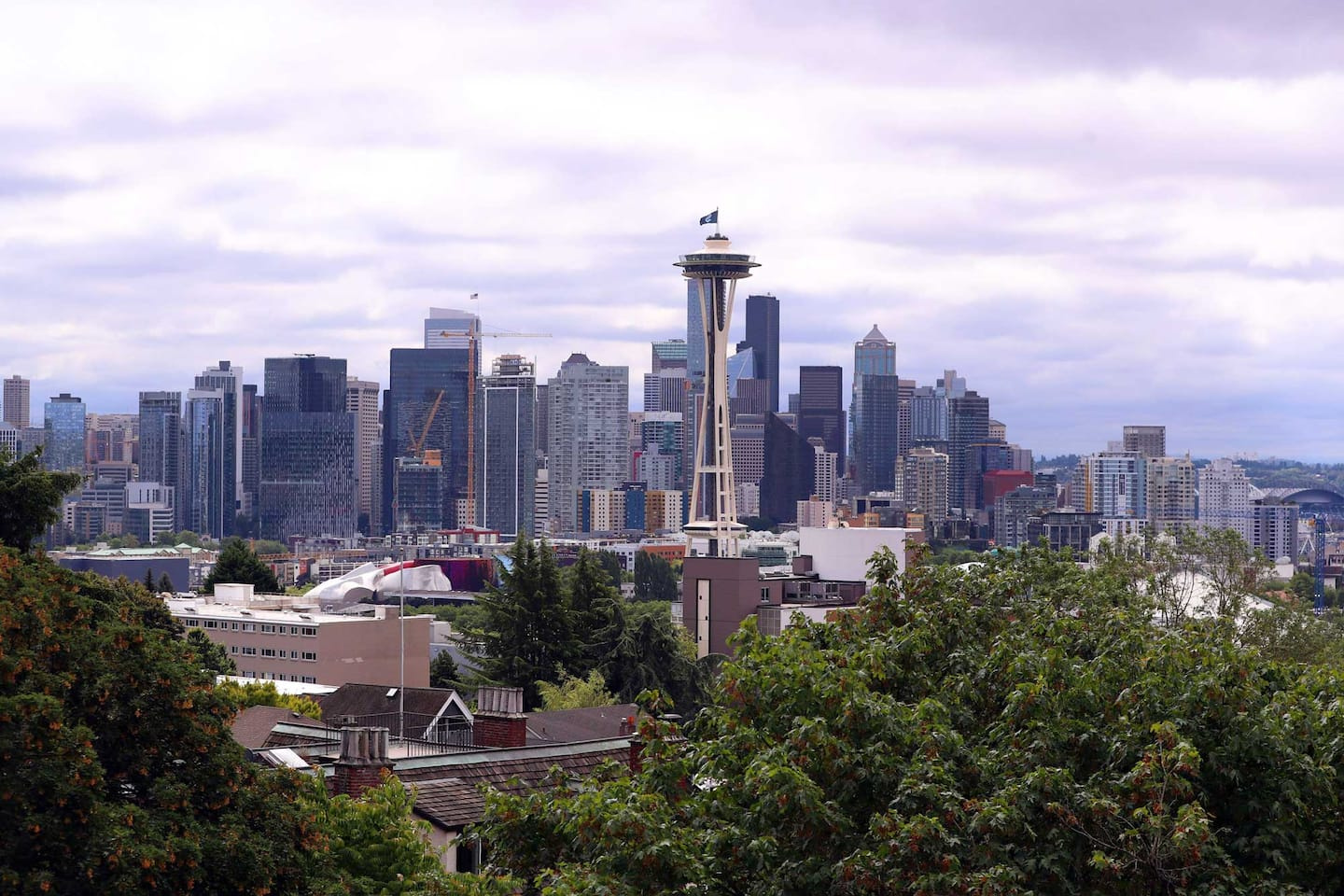 Sunday's attack on four power transformers in the northwest US state of Washington raises fears of a potential targeted campaign by far-right groups, after authorities issued earlier warnings federal.

Damage to infrastructure in Pierce County, a southern suburb of Seattle, knocked out power to more than 14,000 homes on Christmas Day, local police said.

An investigation was opened, but no suspect had been apprehended on Sunday, detailed the police in a press release, ensuring that they were not able to know for the moment whether or not it was a coordinated attack.

The police, however, stressed that they are aware of similar events elsewhere in Washington State, in Oregon (northwest) as well as in North Carolina (southeast).

The federal police had also been warned, in early December, of threats against the electrical network of the company Tacoma Public Utilities, owner of two of the sabotaged infrastructures, according to a press release.

Militants from violent extremist groups “have developed credible and targeted plans to attack electrical infrastructure since at least 2020,” the Department of Homeland Security said in a report last January, quoted by American media.

In early December, some 45,000 homes and businesses were plunged into darkness in Moore County, North Carolina, after a gun attack on two electrical transformers.

An attack that came a year after the indictment of five men in the same state, alleged members of white supremacist and neo-Nazi chat groups, accused of planning attacks on electrical infrastructure.

They sought to cause “general chaos,” “for the purpose of creating a state centered on white ethnicity,” according to the indictment.

While in Ohio (north), three men linked to the neo-Nazi movement pleaded guilty in February to using guns and explosives to damage several power plants in various locations.

1 Project with “enormous” potential at the CHUM 2 The paranoia involved in a feminicide 3 Ontario: a policeman killed, two suspects arrested 4 World Juniors: Guenther and the contribution of André... 5 COVID-19: United States considers entry restrictions... 6 Carbon monoxide kills two in Quebec 7 Barometer: the elected favorites of Quebecers 8 The end of a great career for JJ Watt 9 A painful year on the stock markets 10 A single mother in debt must sell her house 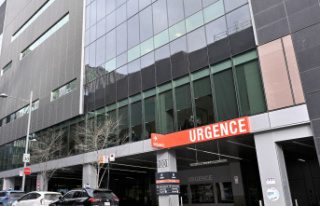 Project with “enormous” potential at the CHUM