United States: explosion in the number of children mistakenly ingesting a cannabis product

The number of young children accidentally ingesting cannabis edibles has increased dramatically in recent years in the United States, where recreational cannabis has become legal in a growing number of US states. 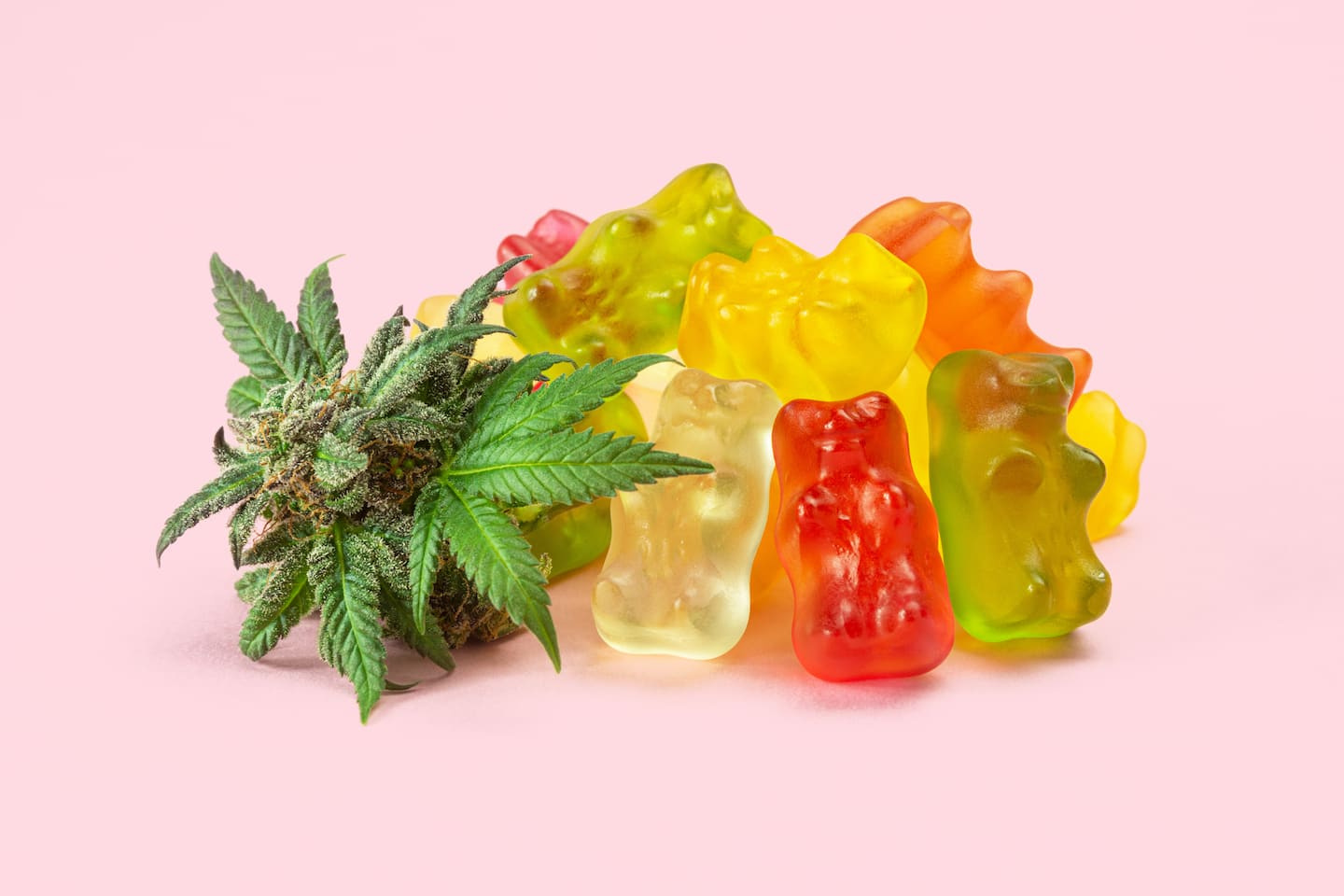 The number of young children accidentally ingesting cannabis edibles has increased dramatically in recent years in the United States, where recreational cannabis has become legal in a growing number of US states.

In 2017, just over 200 children aged just 5 or younger were reported after eating a cannabis product, compared to more than 3,050 cases for the year 2021, according to a study published Tuesday in the scientific journal Pediatrics. That's an increase of more than 1,300%.

Also known as edibles, these products often come in the form of kid-friendly candies, chocolate products or cookies.

This work, which is based on a national database, pleads for more prevention on the subject with parents, as well as for stricter packaging rules for these products.

While no deaths were recorded over the five-year period studied (about 7,000 cases in all), these accidents can be dangerous in toddlers, particularly because of a very high dosage for their low weight.

The median age of the affected children was 3 years.

About a quarter of the children had to be admitted to hospital, including 8% in intensive care.

The children were treated in particular by the administration of intravenous fluids.

The rise in the number of such poisonings is "considered to be associated with an increase in the number of states allowing adult recreational use of cannabis," the study said. In 2017, only eight American states and the capital Washington authorized it, compared to 18 states at the end of May 2022.

The Covid-19 pandemic may also have played a role, as children stayed home more and therefore had more opportunities to be exposed to these products.

More than 90% of ingestions took place in the child's home, the study points out.

"Ideally, these products should be kept in a place unknown to the child, and in a locked container", if possible outside the kitchen to be away from other foods, advise the authors of this work.

They also call for these products to be sold in opaque packaging, which is difficult for children to open, including a warning message and the number of the national poison control centre.

Some states, including California, already have such measures in place, but no laws exist at the national level. 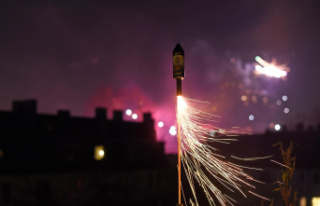 A teenager dies while handling a fireworks mortar