United States: Inflation accelerates again in May, at its highest for more than 40 years

Consumer price inflation accelerated again in May in the United States, after a brief respite in April, and is now at its highest since December 1981. 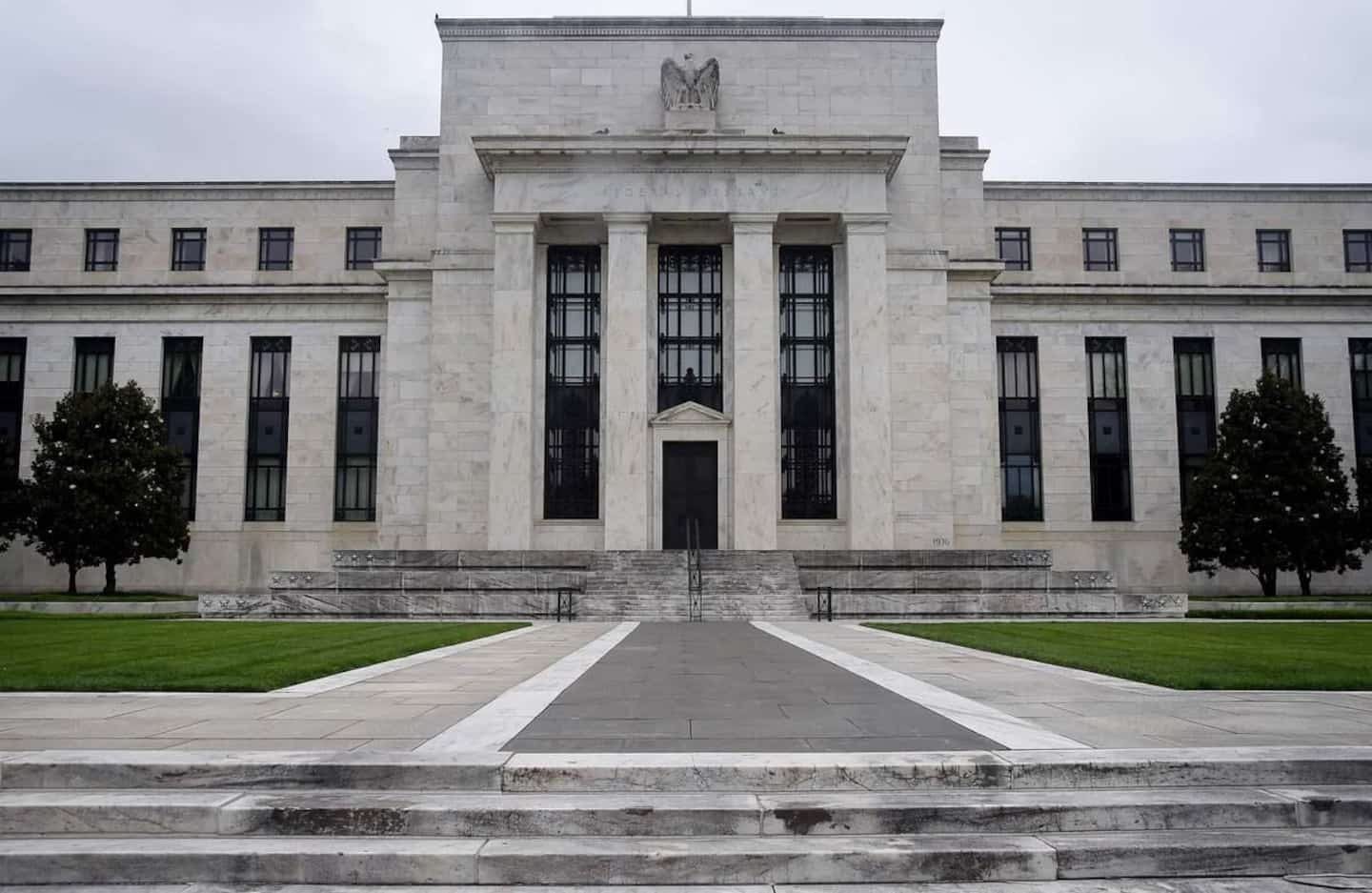 Consumer price inflation accelerated again in May in the United States, after a brief respite in April, and is now at its highest since December 1981.

Inflation reached 8.6% year on year, against 8.3% in April, according to the consumer price index (CPI) published Friday by the Department of Labor. Over one month, the increase was 1.0%, after 0.3% in April.

This is much more than expected, since a consensus of analysts polled by Bloomberg expected inflation to be stable over the year compared to April. Over one month, they expected a less strong acceleration, to 0.7%.

The rise in prices affects all sectors, specifies the Department of Labor in its press release, “the indexes of housing, gasoline and food being the most important contributors”.

Excluding food and energy prices, which are more volatile and which had soared particularly with the war in Ukraine, so-called core inflation was stable over one month, at 0.6%.

Year on year, however, core inflation has slowed compared to April, to 6.0% for the last 12 months.

US President Joe Biden will speak on the subject at 1.45 p.m. (5.45 p.m. GMT) from the Port of Los Angeles, where container ships loaded with goods made in Asia arrive, before being placed on the shelves of the American stores.

He appeals to the House of Representatives, which must vote next week on a text already adopted in March by the Senate to prevent shipping companies from inflating their prices, because this then affects the consumer.

These figures should finally convince the American Central Bank (Fed) to give an additional turn of the screw to its key rates next week during the meeting of its monetary committee.

The institution is indeed on the move, its main lever being to curb demand from consumers and businesses, via interest rate hikes. It has already raised them twice, by a quarter point and then by half a point, to the range of 0.75 to 1.00%.

1 Slight increase in the unemployment rate in Quebec... 2 Iran: eight men convicted of theft risk amputation 3 Weapons, sanctions: Zelensky thanks Britain 4 They allegedly defrauded nearly 200 seniors across... 5 Halloween massacre in Quebec: the verdict against... 6 In court, the UN denounces the British plan to deport... 7 Change at the Maple Leafs 8 Superathlete Sébastien Sasseville conquering the... 9 Who will be the Avalanche's goaltender? 10 Overdose of murders on public TV, directors complain 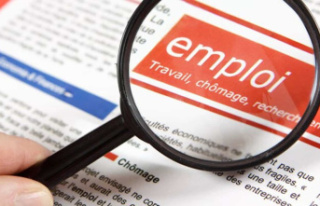 Slight increase in the unemployment rate in Quebec...