United States: major preparations before the probable end of the right to abortion

Odile Schalit is preparing "for the worst". 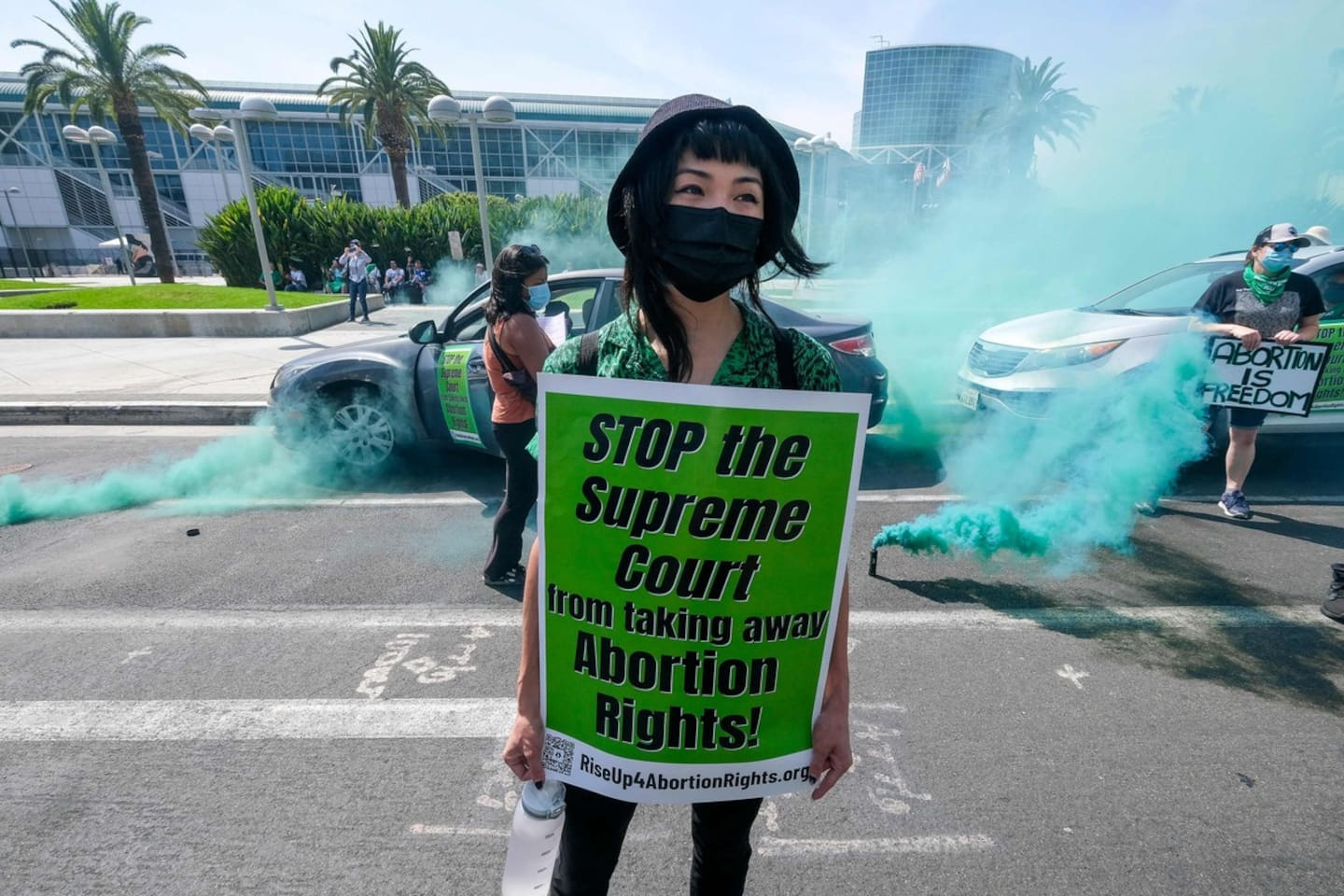 Odile Schalit is preparing "for the worst". At the head of an organization that helps American women have abortions outside their state, she is "redoubled efforts" in anticipation of a Supreme Court ruling that could make her services even more essential.

The leak in early May of a draft decision from the high court had the effect of a bomb: its conservative majority seems ready to bury the “Roe v. Wade” which, since 1973, has guaranteed the right of women to terminate their pregnancy in the United States. States will then have full latitude to authorize or prohibit abortions on their soil.

The final decision is expected by June 30. As the deadline approaches, major maneuvers are accelerating among defenders and opponents of abortion rights, in anticipation of what they call "the post-Roe world", with an America divided in two .

Odile Shalit's organisation, Alliance Brigid, will bridge the gap. And she is preparing for intense flows. “We recruit as much as we can, we conduct awareness campaigns, we try to increase our list of donors,” she lists for AFP.

His team now has ten employees, who organize and finance the monthly trips of around 125 women who have exceeded the legal deadlines for an abortion in their State. Odile Schalit has just recruited six additional employees to help up to 200 women per month by the end of the year.

But, if Roe falls, "we will not be able to meet all the needs," she admits.

However, she has recently seen a jump in donations. Residents of New York even organized a fundraiser for the Brigid Alliance by selling cakes. “It warms the heart to see the support expressed since the leak of the shutdown plan.”

According to the Guttmacher Institute, 22 of the 50 US states, mostly in the conservative and religious south and center of the country, are ready to ban abortions as soon as the Supreme Court does an about-face.

Nine have kept in their arsenal laws adopted before 1973 to prohibit abortions, which they can immediately resuscitate. Thirteen (four of which are also in the first group) have recently adopted so-called “zombie” or “trigger” laws which are dormant but will almost automatically come into force if the supreme justices modify their jurisprudence.

In addition, there are four States with texts prohibiting abortion from six weeks of pregnancy. Blocked in court, they will be able to take action if the legal framework changes.

The Democratic coastal states, where abortion will remain legal, are therefore preparing for an influx into their clinics.

To deal with it, Connecticut or Delaware have just expanded the number of professionals authorized to perform abortions, to include nurses and midwives. The elected officials of California have released 152 million dollars to support access to abortions, the governor of New York has promised 35 million...

The powerful organization Planned Parenthood, which performs more than a third of the approximately 850,000 annual abortions in the United States, is strengthening the resources of its clinics in Colorado or Illinois, bordering states likely to ban terminations of pregnancy. .

Ordinary citizens are also mobilizing. The Reddit discussion forum has been home since May 2019 to a group of “Aunties” (“Tatas”) who anonymously offer their help to women wishing to have an abortion. Since May, membership has exploded from 45 to over 75,000.

"I'm in my 60s, retired, and really want to help," wrote an "Auntie from central Tennessee," offering to drive women from neighboring states.

“It's great, we're going to need more hands,” comments Odile Schalit, while inviting those of goodwill to turn instead to structured organizations “in order to avoid adding to the chaos”.

Opponents of abortion have indeed multiplied in recent years the "crisis pregnancy centers" where they attract - by playing on the ambiguity of their name - women wishing to have an abortion to try to dissuade them.

The final preparations are being made around abortion pills, which today account for half of abortions in the United States. Easy to buy on the internet, via sites operating abroad, they can be used without significant risk up to ten weeks of pregnancy.

Aware that their existence reduces the scope of their prohibition, several conservative states are looking for a parade. Kentucky and South Dakota have recently banned the sending of these pills by mail.

1 A woman denounces her son for the sexual assault of... 2 Quebec invests $50 million to fight against elder... 3 US senators agree to better control firearms 4 South Africa: dozens of people still missing after... 5 Senators: Is Pierre Dorion preparing a big coup? 6 "In my country, it's not trivial at all"... 7 Touching the trophy: you don't change a winning... 8 Vitali Kravtsov back with Rangers 9 Oilers put pressure on Smith and Keith 10 Alouettes: William Stanback sidelined for six weeks 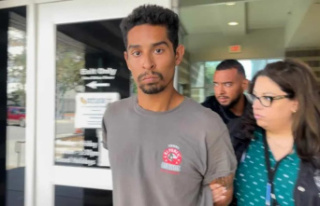 A woman denounces her son for the sexual assault of...