United States: the price of gasoline continues to drop, a boon for Joe Biden 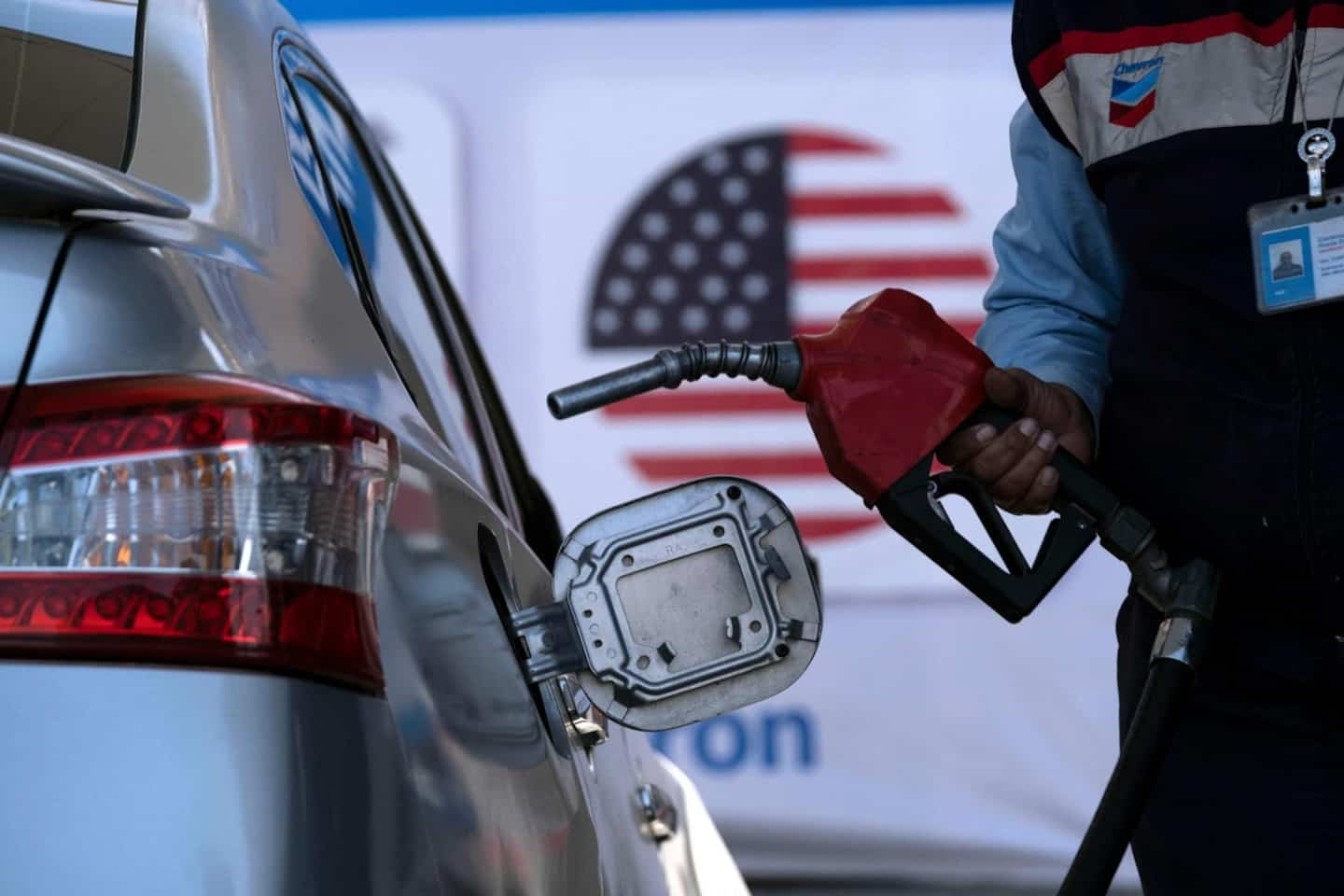 U.S. gasoline prices have been falling steadily since an all-time high in mid-June, a welcome development for President Joe Biden, attributed to slowing U.S. demand as well as recession fears.

• Read also: Biden invites the President of the United Arab Emirates to the United States

Since hitting an all-time high of $5.01 per gallon (3.78 liters) on June 14, the equivalent of $1.32 per liter, the price of regular gasoline remains on a 35-day streak of declines in a row, according to data from the AAA organization.

“I feel better,” reacted Rigobert Fokoua, who was refueling at a station in Rockville (Maryland). “My tank went from $80 to $60. »

For Bill O'Grady, of Confluence Investment, “oil prices have clearly come down and taken fuel prices with them”.

Above 120 dollars at the beginning of June, the price of a barrel of West Texas Intermediate (WTI), the benchmark for the American market, fell in mid-July to 95 dollars, before rising slightly this week.

This cooling is due to the fear of a sudden deceleration of the economy, or even a recession, which would contract the world demand for crude oil, but also for refined products, including gasoline.

This apprehension is largely linked to the marked tightening of monetary policies, with sharp rate hikes by central banks, in particular the American Federal Reserve (Fed), recalls John Kilduff, of Again Capital.

In the United States, the slowdown in gasoline demand is already palpable. It fell, during the week ended July 8, to its lowest level since the beginning of the year.

"It's a major development," says Bill O'Grady, "because we were expecting a very big summer season" on the roads, boosted by Americans' appetite for driving, after two years truncated by the coronavirus pandemic.

“I tell myself that the demand is falling because consumers are going out less because of the high prices”, which remain more than 40% above their level of last year, advances Brendan Anderson, passing through the Rockville station.

But historically, the increase in the price of gasoline has only a marginal effect on demand, recalls Bill O'Grady, who sees another possible explanation: the telecommuting revolution.

If remote work is now possible, “when the price of gasoline goes up, instead of going to the office for five days, you will only go twice” in the week, he argues.

"I expect prices to continue to fall through the fall," says John Kilduff.

The White House on Monday welcomed the drop in gasoline prices, considered a strong psychological indicator for Americans, a decline that gives "air" to consumers.

Joe Biden is held responsible by Republicans and part of public opinion for the surge in inflation, which could weaken the Democrats during the legislative election on November 8.

This is mainly the decision to use an unprecedented amount of US strategic oil reserves, which have decreased by 136 million barrels since last September.

“The Biden government is doing the right thing (…) by putting oil on the market”, considered Lyle Farmer, lawyer, who was refueling in the Rockville station.

For Edward Moya, of Oanda, the recent rise in oil prices is even partly attributable to him, "after President Biden's trip to the Middle East did not result in any commitment" from the Saudis to increase their production.

Supply remains constrained, mainly due to the sanctions imposed on Ukraine.

On Tuesday, crude prices rose again, in part because “the market is worried” that the US president “is due to announce climate measures” on Wednesday, said Phil Flynn of Price Futures Group.

After admitting that it would be impossible for the environmental component of his program to be adopted by Congress, Joe Biden intends to proceed by presidential decrees.

To calm the price of black gold, his government is currently seeking to put in place a cap on the price of exported Russian oil.

This project, which has received, in principle, the approval of the G7 but has not yet been detailed, should allow the continuation of Russian oil deliveries while depriving Russia of most of the profits it derives from it. .

1 Wildfire out of control in Lytton, British Columbia 2 Drowning prevention week, the Côte-Nord particularly... 3 Landslide: a crevasse that is growing and causing... 4 Emergencies in “critical situation” at the CHU... 5 Quebecers are not done with inflation 6 The inflationary effects are being felt: considerable... 7 Vote in Congress to protect same-sex marriages 8 Steve Bannon, ex-adviser to Trump, accused of believing... 9 “Hell”: homeless people affected by the heat 10 Immolated body thrown in the garbage, the family still... 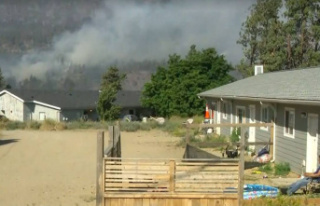 Wildfire out of control in Lytton, British Columbia