Unsolved murder of a German woman: a suspect arrested 17 years later in Australia

SYDNEY | A man was arrested in Australia on Tuesday in the case of the murder more than 17 years ago of a young German tourist on the country's east coast, police say. 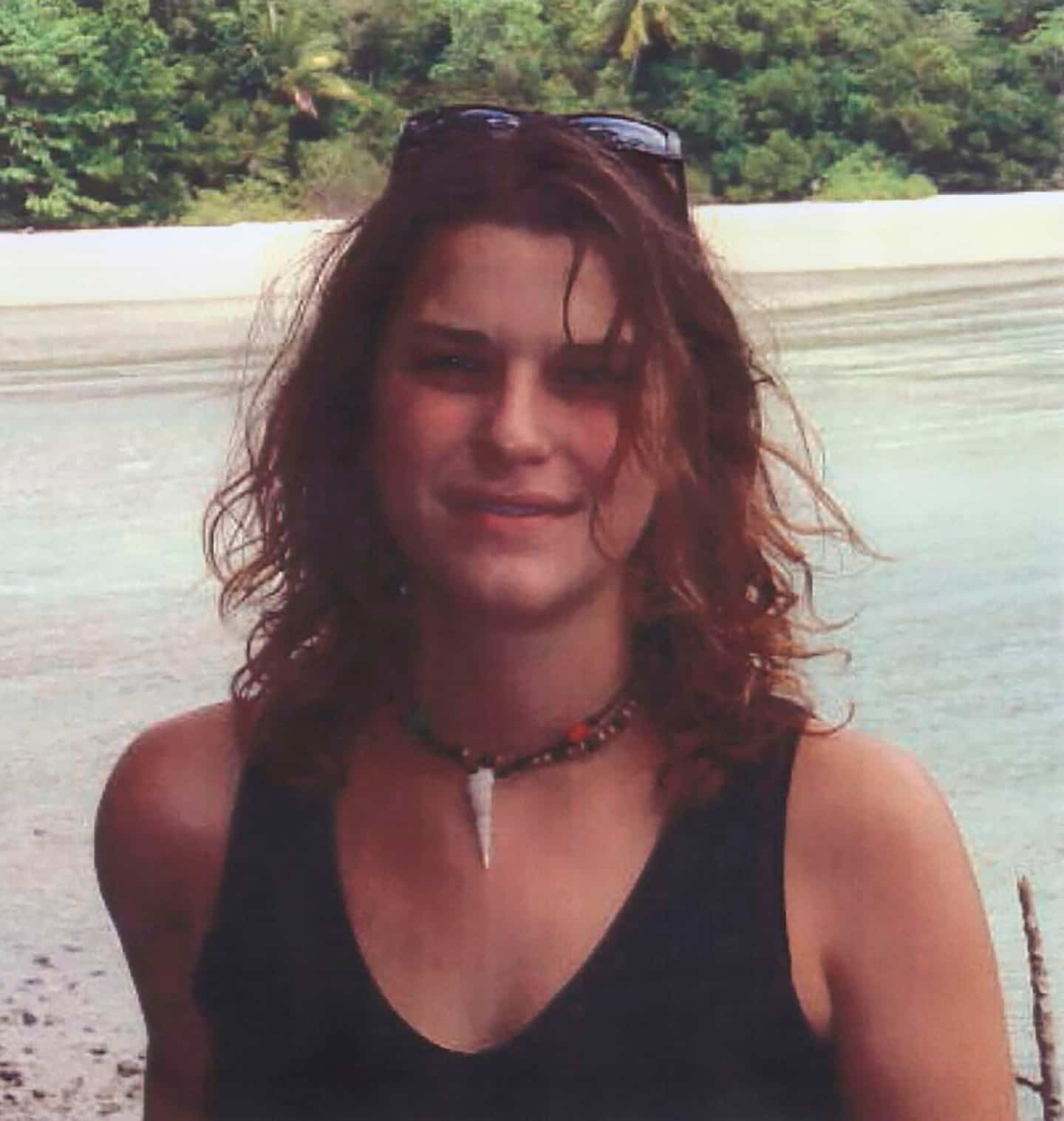 SYDNEY | A man was arrested in Australia on Tuesday in the case of the murder more than 17 years ago of a young German tourist on the country's east coast, police say.

The 42-year-old suspect was apprehended in the state of Western Australia, said in a press release the police of Richmond, in the state of New South Wales (east), whose six officers moved across the country to make that arrest.

The victim, Simone Strobel, 25, disappeared in February 2005 from a caravan park after spending an evening with her partner and friends in the small town of Lismore on Australia's east coast.

His body was discovered six days later, hidden under palm fronds, in a nearby sports ground. The investigation by the local police, in collaboration with the police of Wuerzburg (Germany), had so far not resulted in any arrests.

In 2007, the New South Wales coroner said there was not enough evidence to incriminate anyone in the young woman's death.

1 Hugo Houle at the Tour de France: great brotherly... 2 Faced with a strike, Lufthansa cancels almost all... 3 Orban and the Hungarian “race”: the Auschwitz... 4 Ex-American soccer star Hope Solo sentenced for drunk... 5 Russia: Brittney Griner's lawyers hope for a... 6 Shower of stars at the Venice Film Festival 7 Here are the seven risks to the global economy, according... 8 The Horne Smelter requested an arsenic emissions cap... 9 Russia will leave the ISS “after 2024” 10 Running in memory of his brother who died of an overdose 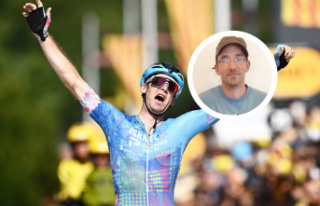