Untreated diabetes and methamphetamine involved in the death of Karim Ouellet

Suffering from type 1 diabetes, singer Karim Ouellet died after several hospitalizations and a refusal of treatment for his disease. 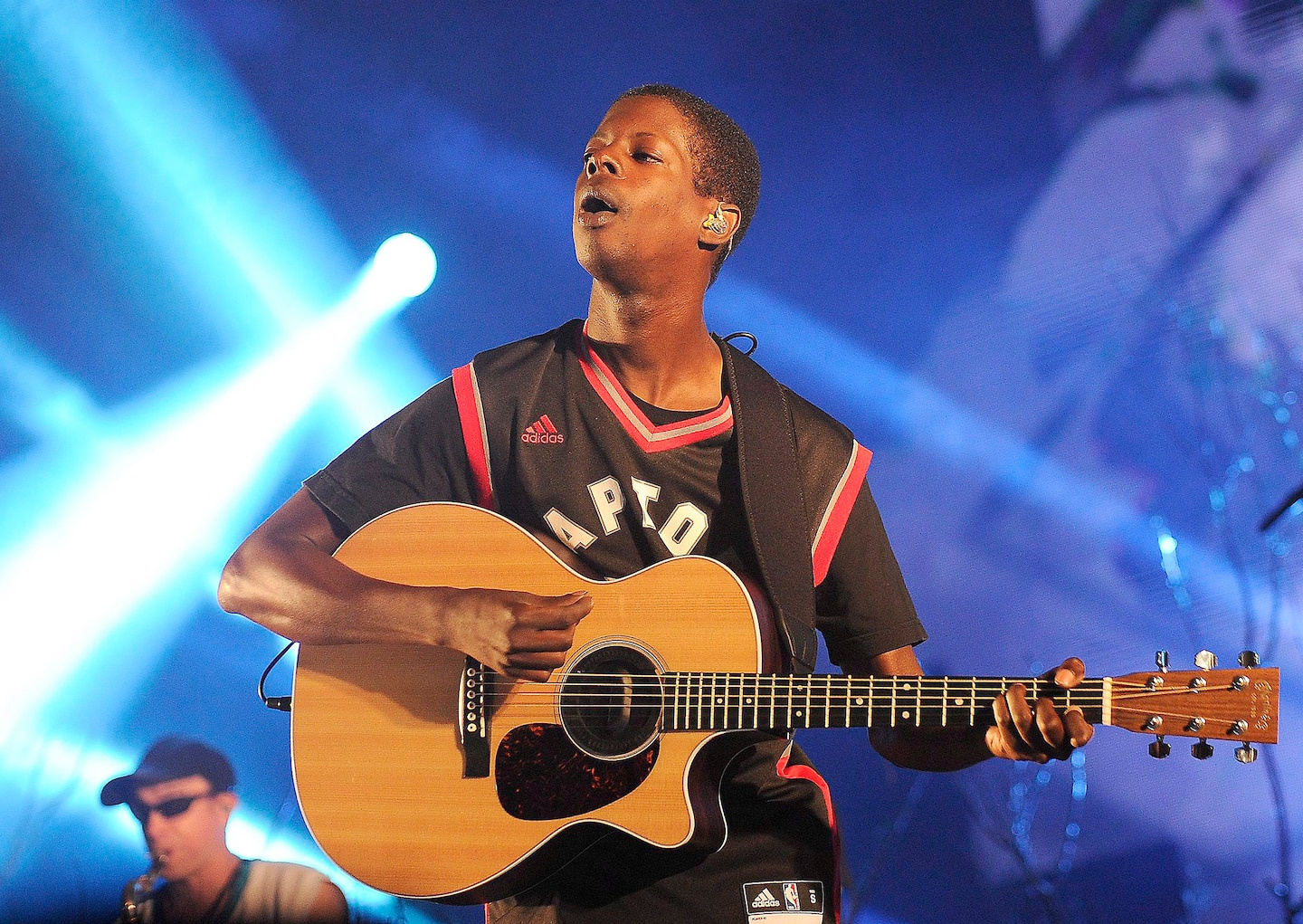 Suffering from type 1 diabetes, singer Karim Ouellet died after several hospitalizations and a refusal of treatment for his disease. He had also used methamphetamine.

• Read also: Karim Ouellet will not be forgotten

Found lifeless and in a state of mummification in his studio in Lower Town Quebec on January 17, singer Karim Ouellet died around November 15, two months before the discovery of his remains, according to the report by coroner Sophie Regniere. The man who had suffered from type 1 diabetes since his teens dealt poorly with his disease and hid a dark reality.

According to the information obtained, Karim Ouellet was found unconscious on October 31, 2021 and admitted to the emergency room with “severe hypoglycemia and in a state of intoxication”. However, he signed a refusal of treatment and left the scene the same day.

A bag of cocaine was found near him in his studio, but it was impossible to know if he had used it, due to the state of the remains.

On the other hand, methamphetamine was found in the blood samples.

"Mr. Ouellet died of diabetic ketoacidosis in the context of methamphetamine consumption, ”concludes the coroner.

“Diabetic ketoacidosis, if left untreated, leads to electrolyte imbalance and eventually coma which results in death within hours,” explains the coroner.

Hospitalized during the pandemic

The coroner analyzed the 37-year-old singer's medical file from the Quebec Mental Health University Institute to establish that he was insulin-dependent and struggling with a substance use disorder (TUS).

The singer had been hospitalized at the age of 17 because he refused to take his insulin. In 2019, he quickly developed a cocaine addiction.

His condition clearly deteriorated from May 2020. He was then hospitalized twice, always for diabetic ketoacidosis. "He was never able to explain to the doctor the reasons why he had stopped taking care of his diabetes," said the coroner.

Karim Ouellet had indicated that he had not taken his insulin since March 2020, “however the reality is much darker”, indicates the coroner. According to his investigation, he had been off insulin for almost a year.

1 Kate Bush upset by her resurgence in popularity, powered... 2 The Sound of Music expands its cast 3 Richard Séguin: a new extract, an album to be released... 4 The colonized and the hidden 5 Bill Cosby will appeal his conviction for sexual assault... 6 Lara Fabian at the Videotron Center: a master class 7 Huron-Wendat culture under the stars 8 A special season of “Animal Refuge” on Vrai 9 Bill Cosby found guilty of sexually assaulting a teenage... 10 “Symphorien” lives again on stage and could even... 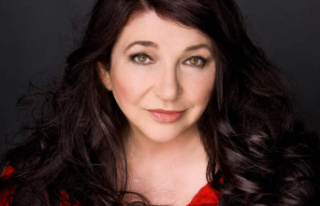 Kate Bush upset by her resurgence in popularity, powered...