Unveiling of the calendar: the CH will start the season against the Leafs

The Montreal Canadiens will kick off their next season by hosting a visit from the Toronto Maple Leafs on Wednesday, October 12, at the Bell Centre. 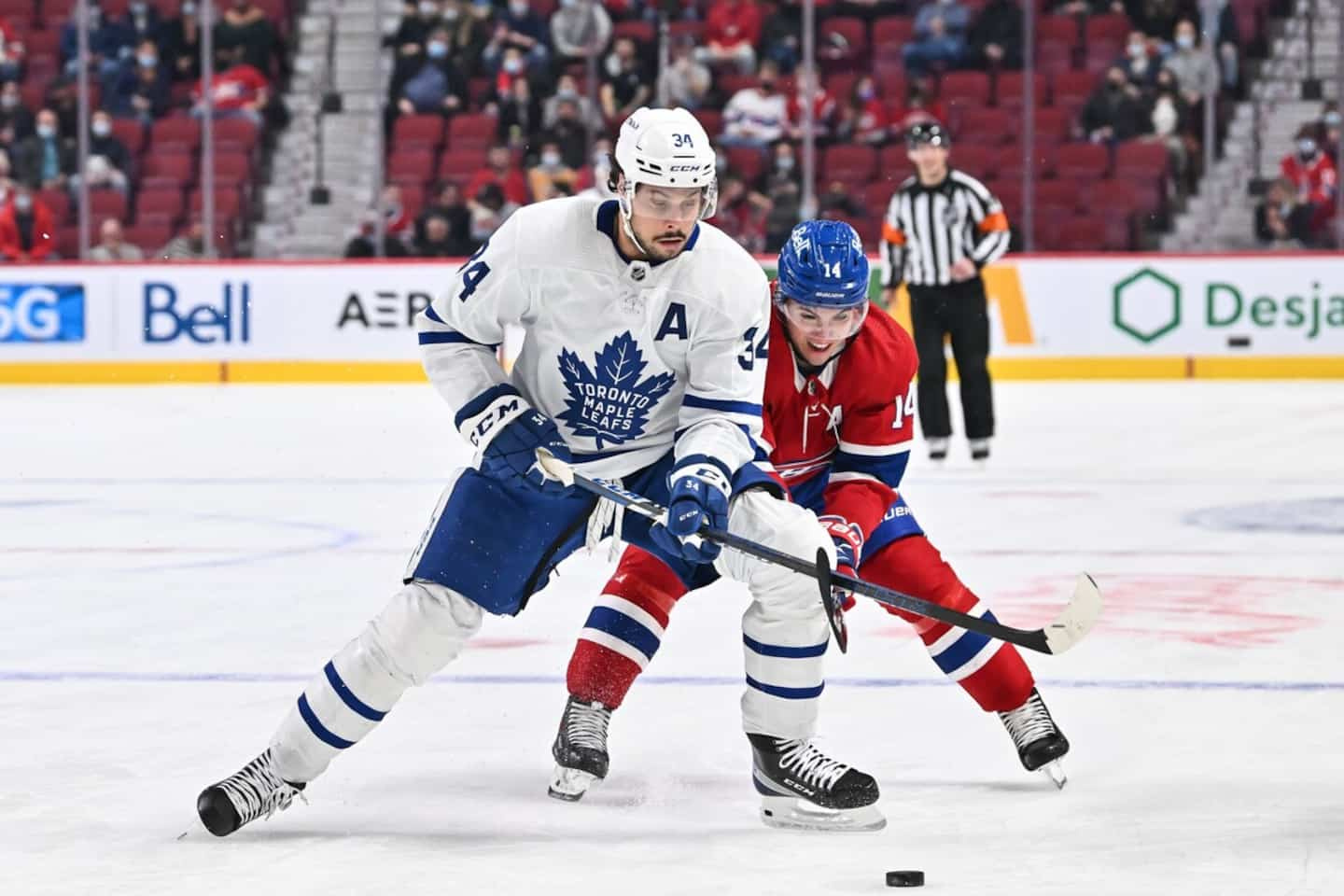 The Montreal Canadiens will kick off their next season by hosting a visit from the Toronto Maple Leafs on Wednesday, October 12, at the Bell Centre.

Another Canadian duel will be presented on the same day, a meeting between the Vancouver Canucks and the Oilers, in Edmonton.

The National Hockey League unveiled its schedule of 1,312 games on Wednesday, or 82 for each team.

The NHL previously announced that the Nashville Predators and San Jose Sharks would play the first two games of the regular season as part of the NHL Global Series at O2 Arena in Prague, Czech Republic on October 7-8. .

The New York Rangers and Tampa Bay Lightning will also kick off activities for the 2022-23 season in North America on Tuesday, October 11, at Madison Square Garden.

1 Disqualification of Patrick Brown: the path narrows... 2 Absolution after a sexual assault: Simon Jolin-Barrette... 3 [VIDEO] The SQ is investigating a disturbing hit and... 4 Security around the papal visit: the lack of information... 5 Three players, three identical dreams 6 This nuclear-powered flying hotel can fly for 7 years 7 The real estate market is finally calming down in... 8 Wall Street ends up, encouraged by the determination... 9 Fundraising to help orphan from Chicago slaying exceeds... 10 Biden offers himself some respite in Ohio, surrounded... 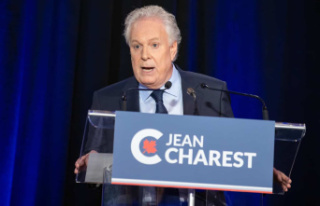