The first images of the humorous program "Le maître du jeu", piloted this fall by Louis Morissette on Noovo, were unveiled on Monday. 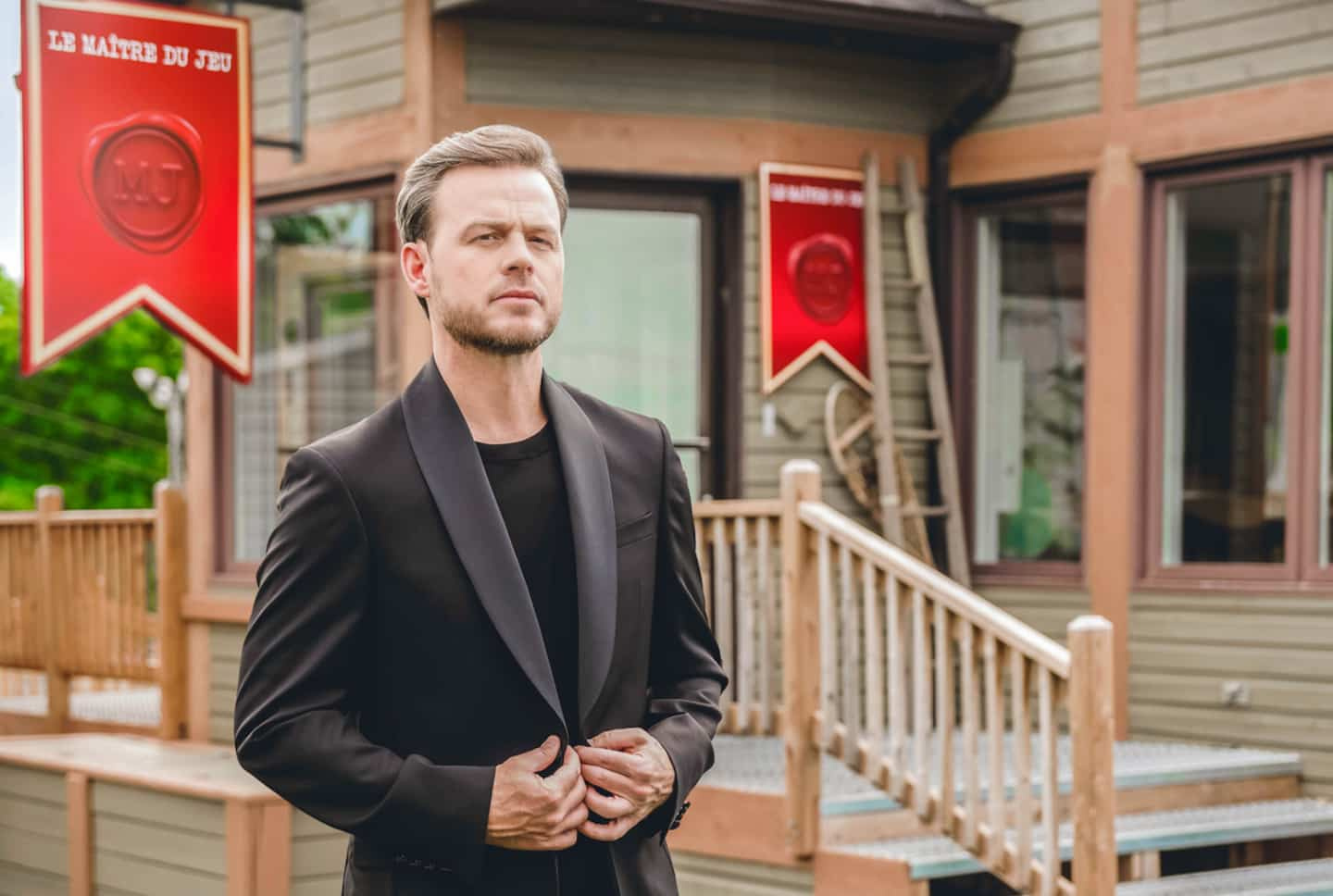 The first images of the humorous program "Le maître du jeu", piloted this fall by Louis Morissette on Noovo, were unveiled on Monday.

A Quebec adaptation of the British show “Taskmaster”, “Le maître du jeu” also relies on assistant Antoine Vézina and a group of five comedians – Mehdi Bousaidan, Jo Cormier, Ève Côté, Christine Morency and Matthieu Pepper – who must take up playful challenges by calling on his resourcefulness, his ingenuity and, let's face it, a good sense of self-mockery.

It is the master, Louis Morissette, who evaluates the challenges and determines the winner of each episode. This one gets an absurd price. The comedian who has triumphed most often will become the big winner of the first season.

In recent weeks, the challenges have been shot at Mont Saint-Bruno, on the South Shore of Montreal, and everything that needs to be captured in the studio will be captured during the first two weeks of August, in front of an audience.

Distributed by Avalon TV in Canada, the “Taskmaster” format, now in its 13th season in the UK, has been adapted in a dozen countries, including New Zealand, Portugal and Croatia. Taskmaster's YouTube channel has over 280 million views, confirming the success of the format.

"Le maître du jeu" is produced by KOTV, Louis Morissette's box, in collaboration with Bell Media. Directors Daniel Vigneault and Marc-Olivier Valiquette will have 12 episodes to direct live this fall on Noovo.

1 Journalist Shireen Abu Akleh 'likely' killed... 2 Glacier collapse in Italy linked to global warming 3 A 19-year-old worker crushed by a heavy vehicle in... 4 Social networks: nearly a third of Canadians announce... 5 Patrick Roy will decide on his future this afternoon 6 A transaction that the Lightning would have liked... 7 Another strike in sight at Molson Coors 8 Should we fear the United States? 9 A cat sneaks into a vending machine 10 Rebuilding Ukraine will cost $750 billion and will... 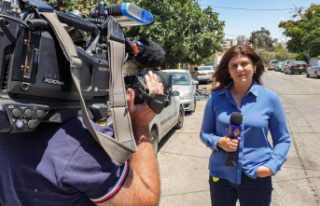