A young criminal who enticed 12- and 13-year-old girls into prostitution will serve four years in prison, an exemplary sentence as the scourge of pimping continues to wreak havoc, the court has heard. 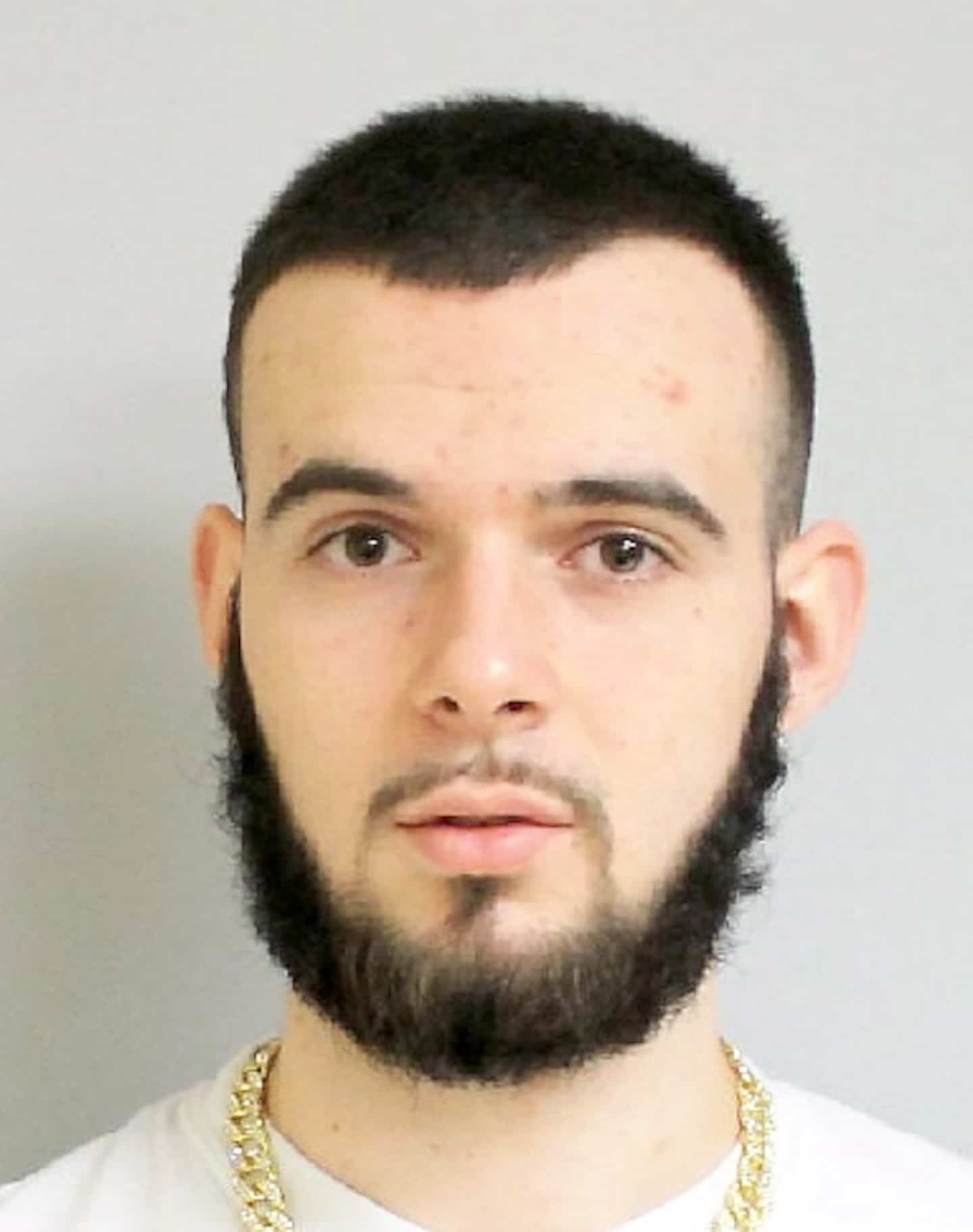 A young criminal who enticed 12- and 13-year-old girls into prostitution will serve four years in prison, an exemplary sentence as the scourge of pimping continues to wreak havoc, the court has heard.

"We have to admit that this is a significant prison sentence given this social scourge, with all the devastation it causes," Judge Nancy McKenna ruled Wednesday morning at the Saint -Jerome. The responsibility of the accused is entire. »

Simon Fortin made his first victim at the end of May 2020. The 12-year-old girl had run away from her house in Saint-Lin-Laurentides, in Lanaudière, to join him.

In the hours that followed, on his way to Montreal, the criminal tried to convince the victim to prostitute himself by going to Toronto.

All while dangling several advantages, including the fact that he lived in a penthouse and that she could dress in luxurious clothes.

Fortin then tried, without success, to find a low-cost motel, before letting his victim return to his hometown.

The then 18-year-old reoffended about a month later.

At his home, he sought to recruit a 13-year-old girl and accompany her to Toronto, assuring her that she would be safe.

According to the summary of the facts filed in court, Fortin also made advances to his victim, who tried to push him away. However, he managed to subject her to sexual acts.

Fortin was arrested by the Sûreté du Québec a month later and has been behind bars ever since.

Its victims cannot be identified, under a publication ban.

After their sentence, the abuser will be considered a Watch Offender for the next five years and their name will be on the Sex Offender Registry for the rest of their life.

The evaluation of a psychologist from the National Institute of Forensic Psychiatry Philippe-Pinel, in Montreal, determined that the 20-year-old young man presented a high risk of recidivism.

"Mr. Fortin has adopted since early adolescence a general mode of contempt and transgression of the rights of others, manifested by an inability to conform to social norms [...]", wrote the expert, quoted by the judge in her judgment.

The fellow, dressed in a black sports suit and sporting a bushy beard, refused to address the court on Wednesday.

As the judge spoke, he seemed impassive, while his mother, present in the room, was in tears.

1 FEQ: A Hawaiian on the Plains 2 An Alma author in three Scandinavian countries 3 Closing of the clinic at the heart of the reversal... 4 Alleged 'very active' pimp tries to regain... 5 Use of the “word in n”: “It is totally ridiculous”,... 6 Ninth anniversary of the Lac-Mégantic tragedy 7 The Conservative Party of Quebec unveils its candidate... 8 The Blue Jays come out of their torpor 9 Canadian: three years of waiting and working 10 Margelidon ready for the Olympic cycle 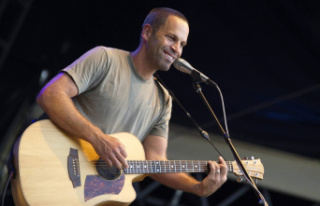 FEQ: A Hawaiian on the Plains