Investigators from the Organized Crime Squad of the Laval Police Department arrested four suspects, as well as seized a firearm, in the past few days. 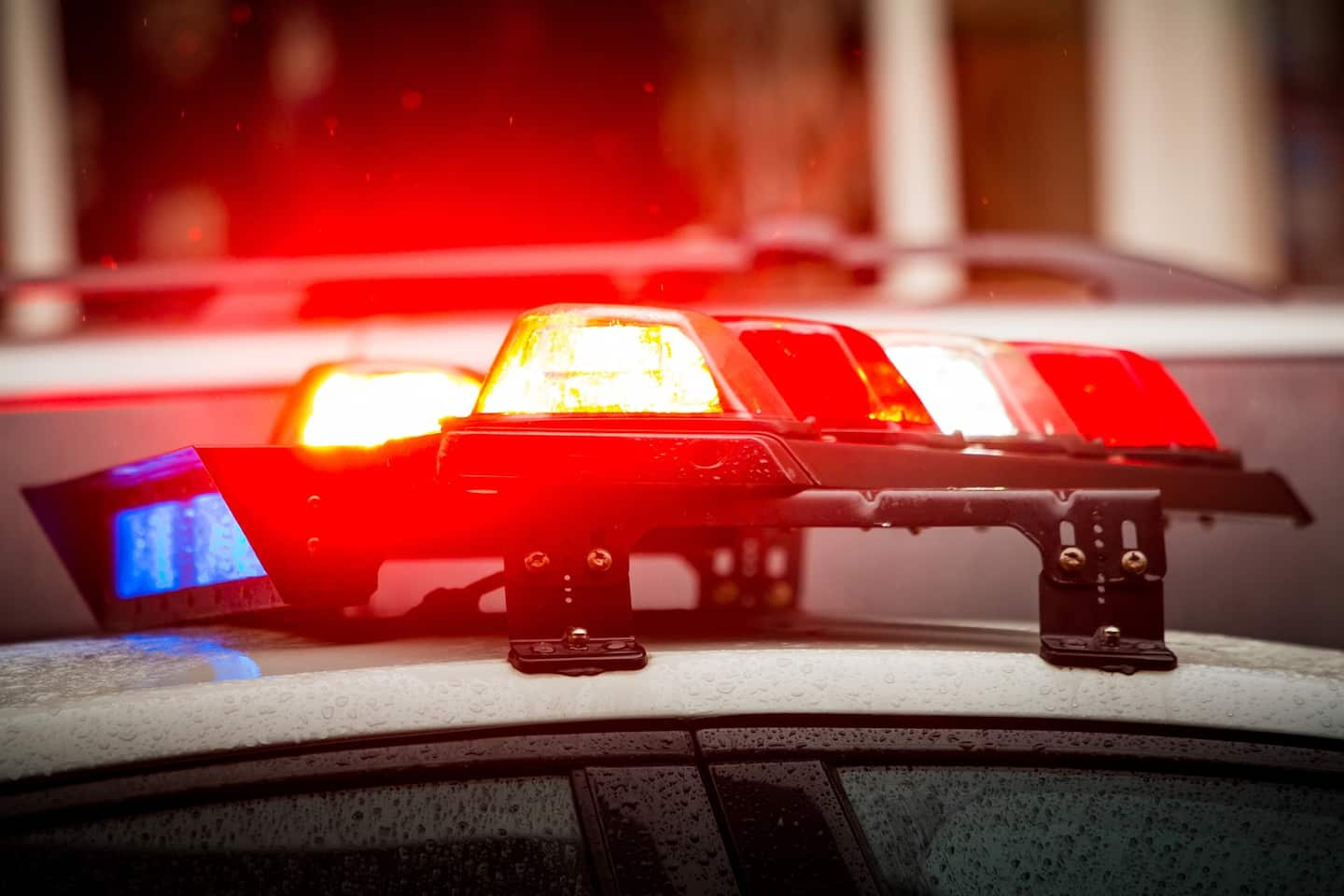 Investigators from the Organized Crime Squad of the Laval Police Department arrested four suspects, as well as seized a firearm, in the past few days.

During the seizure, the police got their hands on a Glock .45 caliber chambered pistol, a magazine with 12 rounds of ammunition and a cell phone.

The arrested individuals face charges of possession of a firearm and breach of conditions, the Laval Police Department said in a statement.

Kylel Devon Vilmond, 21, and Mélissa Gingras, 20, are currently detained. They will appear respectively in the Court of Quebec on July 28 and 29.

A 25-year-old woman and a fourth minor suspect were also met by investigators, before being later released.

The police operation is part of a desire to fight against the phenomenon of urban violence linked to firearms in Laval. These efforts are carried out within the framework of the Quebec strategy to combat armed violence CENTAURE. Its mandate is to put pressure on organized crime and fight against the trafficking of illegal firearms in Quebec.

Anyone who has information concerning these suspects or in connection with events of urban violence can communicate confidentially on the Info Line at 450 662-INFO (4636) or dial 911 and mention file LVL-220720- 060.

1 A lucrative extension for Jonas Siegenthaler 2 Biden, with COVID-19, can resume physical exercise 3 Ukraine: the mayor of Kramatorsk expects a "very... 4 The Saudi Crown Prince in Greece then in France, his... 5 Mass of Pope Francis in Edmonton 6 Guilty of murder, Marie-Josée Viau may be released 7 Luis Suarez soon in the MLS? 8 Seven players declined to participate in Hockey Canada's... 9 John Madden will support André Tourigny 10 Positive for COVID, the mayor of Quebec will miss... 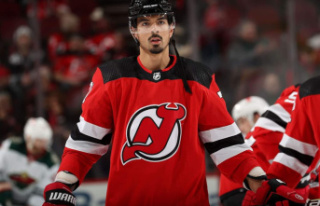 A lucrative extension for Jonas Siegenthaler