It values ​​the opening of a processing plant for the value of this mineral in the tile sector, a priority industry in Spain. 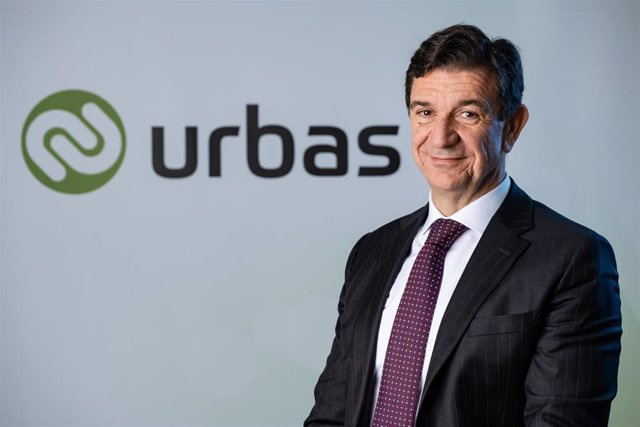 It values ​​the opening of a processing plant for the value of this mineral in the tile sector, a priority industry in Spain

Urbas has received authorization from the Xunta de Galicia to exploit its open-pit feldspar deposit in Silán, belonging to the Lugo municipality of Muras, the largest in Spain and second in Europe, with reserves valued at 660 million euros.

This approval means that the exploitation has obtained all the permits, licenses and authorizations from the Xunta de Galicia, which confirm the feasibility and sustainability of the project for the extraction of sodium and potassium feldspar, a strategic mineral in the tile and ceramic industry.

However, before the start of the activity, Urbas has explained in a statement that he will make the prior communication to the City Council of Muras, providing the complete project and all the favorable reports received.

The deposit has proven reserves of 12 million tons valued at 660 million euros, which could be substantially higher according to the latest prospecting studies and surveys carried out.

Operations will begin shortly in the extension to San Acisclo, one of the five concessions that Urbas owns with marketable reserves of more than one million tons. The forecast is to extract around 200,000 tons of feldspar per year, which will increase successively and could reach 500,000 through the start-up of other mining fronts and the opening of the other four adjoining concessions.

Once treated and refined, this material could fetch a market price of €130 per ton. Urbas plans to progressively exploit the deposit, which guarantees the generation of recurring cash, as well as increasingly increasing its processing capacity in the search for greater profitability and the achievement of greater added value of the products that are sold.

Urbas will take advantage of the synergies with its construction company Murias, which will participate with its specialized technical personnel and its machinery in the exploitation of the deposit, generating more than twenty jobs.

The company is also evaluating the opening of a processing plant and improvement of sales and distribution channels due to the strategic value of feldspar in the Spanish industry, basic for the manufacture of tiles, ceramic tiles and in the glass sector.

With 94% of the national production concentrated in the province of Castellón, Spain is the leading tile producer in Europe and the fifth in the world. However, the national production of feldspar (more than 900,000 tons) cannot supply the demand of the ceramic flooring and wall tiles industry (almost 3.5 million tons), which is why it is necessary to import it.

In fact, Spain is also the main importer of feldspar (mainly from Turkey), ahead of Italy and India, with some 2.7 tons per year. For this reason, Urbas considers that the Silán deposit is configured as a national and sustainable alternative to imports, especially with the current international situation affected by the increase in energy costs, the price of raw materials and delays in the supply chain. .

What is foreseeable is that the production of the Silán deposit is destined for national consumption, although other markets are not ruled out. In fact, Urbas is already in advanced conversations with Spanish and Portuguese ceramic companies interested in the production of Silán due to its supply capacity and savings in transport costs.

1 Putin tells Xi to boost Russian-Chinese military cooperation 2 Ukraine fends off nighttime Russian drone attack 3 Pelé is dead: three days of mourning in Brazil, planetary... 4 Syria: 10 oilfield workers killed in attack attributed... 5 Quebec: A slippery and wet weekend to end the year 6 Storm: Some 5,000 customers in the dark after a week 7 The best international series of 2022 8 The Ibex 35 is trading with a fall of 0.60% in the... 9 Laos: Parliament appoints new prime minister 10 2022 Looking Back: Shame Hockey Canada 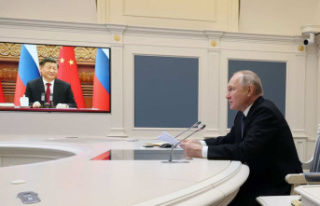