US and Europe can escape recession, says Fed official

The United States and the European Union can escape recession while bringing inflation down to an acceptable level, an official from the United States Federal Reserve (Fed) said on Tuesday, saying that a "soft landing" is achievable in these two economies. 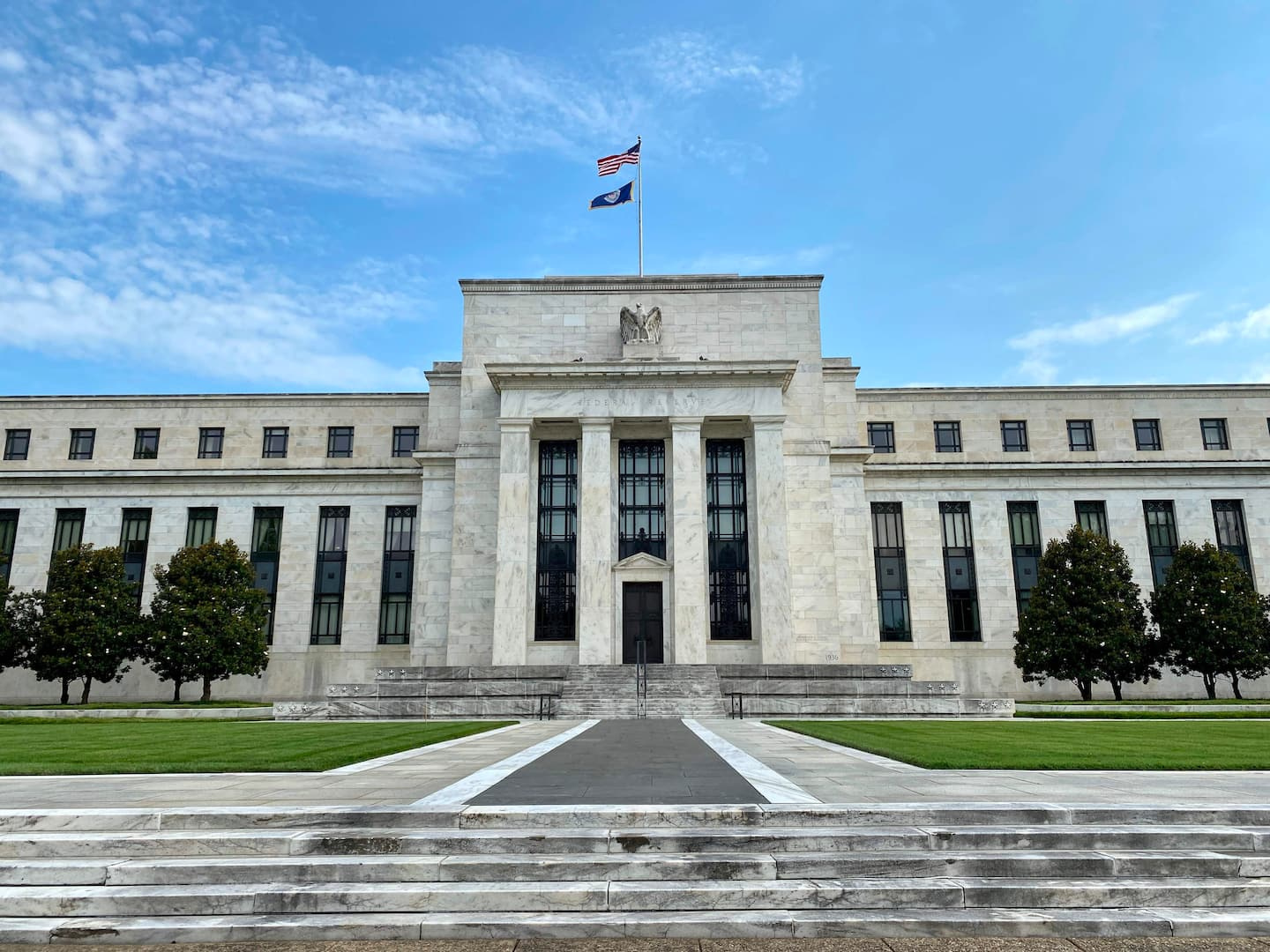 The United States and the European Union can escape recession while bringing inflation down to an acceptable level, an official from the United States Federal Reserve (Fed) said on Tuesday, saying that a "soft landing" is achievable in these two economies.

"A soft landing is possible in the United States and the European Union," Federal Reserve Bank of St. Louis President James Bullard said during a speech at New York University.

This requires that the “change” in monetary policy be “properly executed”, that is to say the passage from an accommodative policy during the pandemic to a firmer policy in the face of inflation.

A key element for this, he pointed out, is inflation expectations.

Indeed, if markets and consumers expect prices to remain on their upward trajectory, they will act accordingly: stores will continue to raise their prices, consumers will rush to buy before prices rise more, employees will ask for higher wages, etc.

"Current inflation in the United States and the euro zone is close to the [double-digit] levels of the 1970s," said James Bullard.

The fight against inflation, at the time, “cost dearly” to the American economy, with several periods of recession, but this was due, according to the official, to the fact that it “was not credible in the start" given that "few people trusted the Fed to bring inflation down after letting it rise for a decade."

But "the Fed and the ECB [Banque centrale européen] have considerable credibility compared to their counterparts of the 1970s", further commented the president of the Federal Reserve Bank of St. Louis.

“Inflation was stronger in the second quarter than I expected”; therefore, “we are going to have to go a little higher” than expected, he also said, CNBC reported.

The key Fed rates, which set the tone for commercial banks in the United States and are currently between 2.25 and 2.50%, will have to be raised to 3.75%-4% by the end of 2022, thus anticipated James Bullard.

Inflation in the United States reached 9.1% over one year in June, a record since 1981. In the euro zone too, it was propelled to a new record in July, at 8.9% over one year.

1 Taxes: the end of the paper notice of assessment? 2 Hiring bonuses of $10,000 to recruit truckers 3 High voltage for a visit to Taiwan 4 Kansas upholds constitutional abortion rights guarantee 5 Pelosi visit: Taiwan “will not back down” in the... 6 Pelosi's visit to Taiwan: Seoul calls for calm 7 Rise in crime and sexual violence according to Statistics... 8 2 shooting murders in Montreal on Tuesday 9 Al-Qaeda, the Taliban and Afghanistan 10 Beirut: two years after the explosion 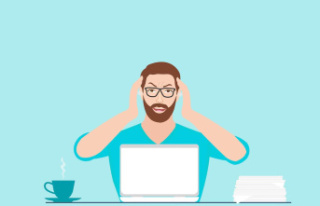 Taxes: the end of the paper notice of assessment?