The five major American arms manufacturers have earned more than a billion dollars in ten years selling assault rifles, a congresswoman said on Wednesday at the start of a hearing on these weapons at the heart of many killings. 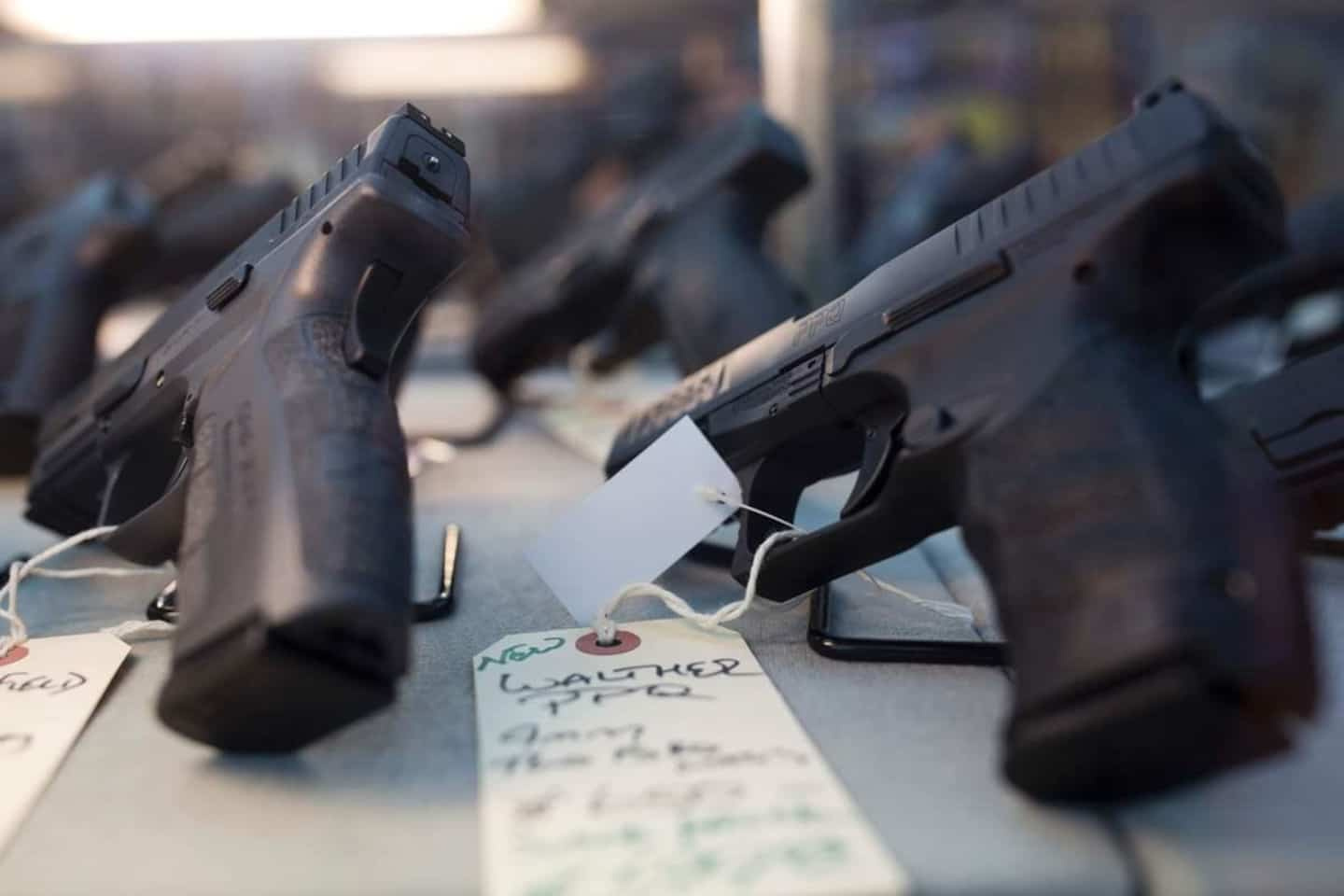 The five major American arms manufacturers have earned more than a billion dollars in ten years selling assault rifles, a congresswoman said on Wednesday at the start of a hearing on these weapons at the heart of many killings.

• Read also: Limitation of individual weapons: California engages in tussle with Texas and the Supreme Court

• Read also: Death penalty or life in prison for the Parkland killer?

“Yet the industry has flooded our neighborhoods, our schools, and even our churches and synagogues with these lethal weapons and enriched themselves doing so,” added the Democrat, detailing the profits made through “dangerous marketing tactics targeting “young men’s insecurities.”

According to her, Ruger, the main manufacturer of AR-15s, earned more than $100 million selling this type of rifle in 2021, twice as much as in 2020, and Daniel Defense tripled the earnings related to these weapons. between 2019 and 2021.

The leaders of these two companies, who testified by video link, denounced the bloodshed committed with their weapons, but denied any responsibility.

“Our country's response must be, not about the type of weapons, but about the type of people who are likely to commit this carnage,” commented Marty Daniel, CEO of Daniel Defense, a model of which was used by the shooter who killed 21 people in May at a Texas school.

“I am deeply disturbed by this horrible act committed by an evil person,” he said. But “I fear that the purpose of this commission is to blame more than 24 million sports rifles already in circulation” and which are implicated “in only 4% of homicides committed by firearms in 2019”.

“These are inanimate objects,” added Christopher Killoy, president of Ruger, the main manufacturer of assault rifles in the United States, praising the 2,000 “well-paid” jobs created by his company.

This hearing takes place while the House of Representatives must vote at the end of the week to ban assault rifles.

Barring a huge surprise, the law supported by President Joe Biden will then fail in the Senate, where the support of ten Republicans, very protective of the right of Americans to bear arms, would be necessary.

In 1994, Congress passed a law banning for ten years assault rifles, designed to cause maximum casualties, and certain high-capacity magazines. It expired in 2004 and sales have since soared, especially among young people.

1 Laval: police looking for witnesses to attempted murder 2 Horne Foundry emissions: Quebec will conduct public... 3 Alouettes: Vernon Adams Jr. on the injured list 4 Wearing a mask: a geriatrician doctor calls election... 5 Prison closed for two police officers who remained... 6 [LIVE] The Pope arrives in Quebec: follow all the... 7 Pope's visit: very few faithful on the Plains 8 National Bank Open in Toronto: passes for Marino,... 9 A representative of CF Montreal with the MLS NEXT... 10 Lanaudière: start of the Memory Festival 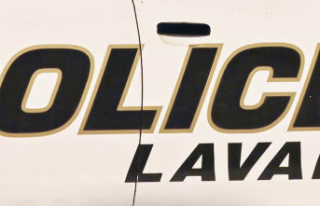