US health officials announced on Tuesday the immediate distribution of 56,000 doses of monkeypox vaccine - five times the number of doses already distributed - in areas of high transmission. 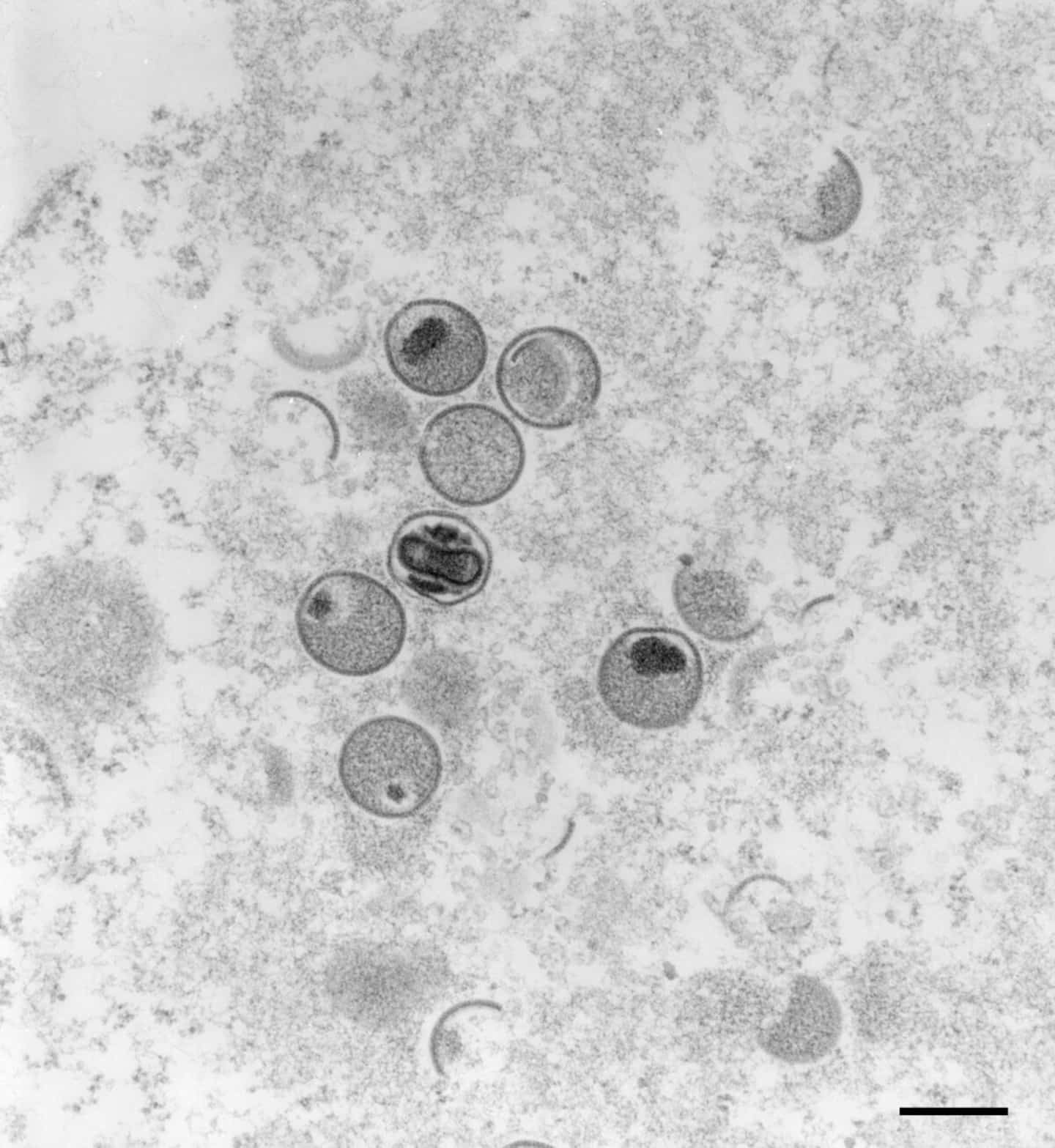 US health officials announced on Tuesday the immediate distribution of 56,000 doses of monkeypox vaccine - five times the number of doses already distributed - in areas of high transmission.

• Read also: Monkey pox is not a global health emergency at the moment, according to the WHO

Previously, vaccination was only offered to people with known exposure to this disease.

But it is now recommended that these vaccines also be administered "to people recently exposed to monkeypox who may not have been identified through investigations and contact tracing", announced Rochelle Walensky, director of the Prevention Centers. and Disease Control (CDC), the country's main health agency.

This includes, for example, men involved in sexual relations with other men who have recently had several sexual partners in a place where the presence of monkeypox is known, or in an area where this disease is spreading.

Some 4,700 cases have been detected since the beginning of May worldwide, including 306 in the United States, none of which have been fatal so far, said Rochelle Walensky.

Known in humans since 1970, monkeypox is considered much less dangerous and contagious than its cousin, smallpox, eradicated in 1980. It is endemic in several countries in Central and West Africa.

The Jynneos vaccine is administered in two doses.

The authorities are making sure to have 240,000 additional doses in the coming weeks.

Local authorities can also order the older generation ACAM2000 vaccine, which authorities have in larger quantities, but which is not recommended for all audiences due to its side effects.

According to observers, the actual number of monkeypox cases in the United States could be much higher than the official count.

1 A pioneer of the Journal has passed away 2 'Major failures' in UK climate strategy 3 A Montreal company to film the launch of a mission... 4 One point for luxury condos, zero for the Cogeco amphitheater 5 Mother Nature is giving farmers no respite 6 Sean Burke leaves CH for the Golden Knights 7 Avalanche: from Maurice Filion to Joe Sakic 8 A life dedicated to Elvis Presley 9 A boat with 200 Haitian migrants on board runs aground... 10 NATO: Boris Johnson calls on Allies to increase military... 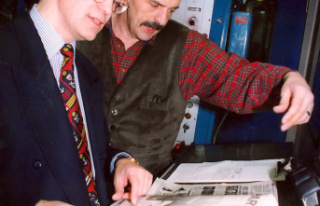 A pioneer of the Journal has passed away