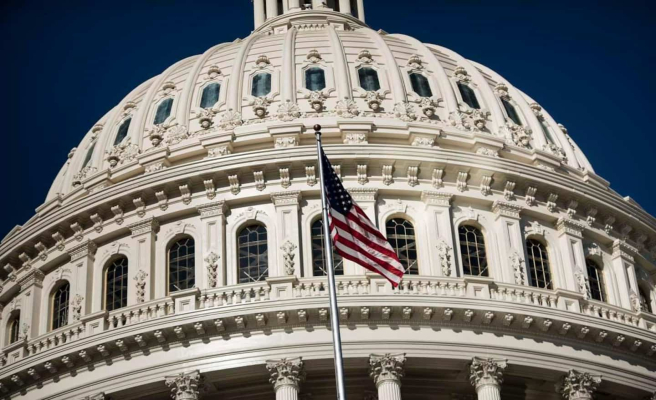 The U.S. Congress was debating legislation on Monday to stop shipping carriers from inflating prices as inflation hits new highs.

“Inflation is the greatest source of frustration in America right now and the queues at our ports one of the major price gouging factors we are tackling in this bill,” pleaded Chuck Schumer, the leader of the Senate Democrats.

In mid-March, the upper house unanimously adopted this bill which aims to improve the regulation of maritime carriers, by allowing, among other things, a dedicated body to investigate their commercial practices.

The text is submitted to a vote in the House on Monday evening.

The American president urged Congress to adopt this text as soon as possible. "I can't wait to sign him, because we have to bring the prices down," he said in a video posted on his Twitter account on Thursday.

"It won't solve everything, but it will help a lot," pleaded Joe Biden.

The fight against inflation could weigh on the American economy, even raising fears of a recession.

1 Fate continues to hang over Stephen Strasburg 2 Toronto: no release for 25 years for ram-truck killer 3 Toronto street named after Kyle Lowry 4 After interrupting Britney Spears' marriage,... 5 Guns: Hollywood stars want movies to lead by example 6 Balarama Holness embarks on Notre-Dame-de-Grâce 7 Victory of the Cataracts: the mayor of Quebec is a... 8 Inflation: Legault opens the door to a tax cut 9 Lanaudière: the dangerous driving of a minor causes... 10 A parade of champions on Wednesday in Shawinigan 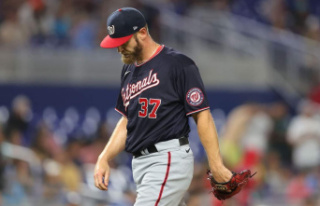