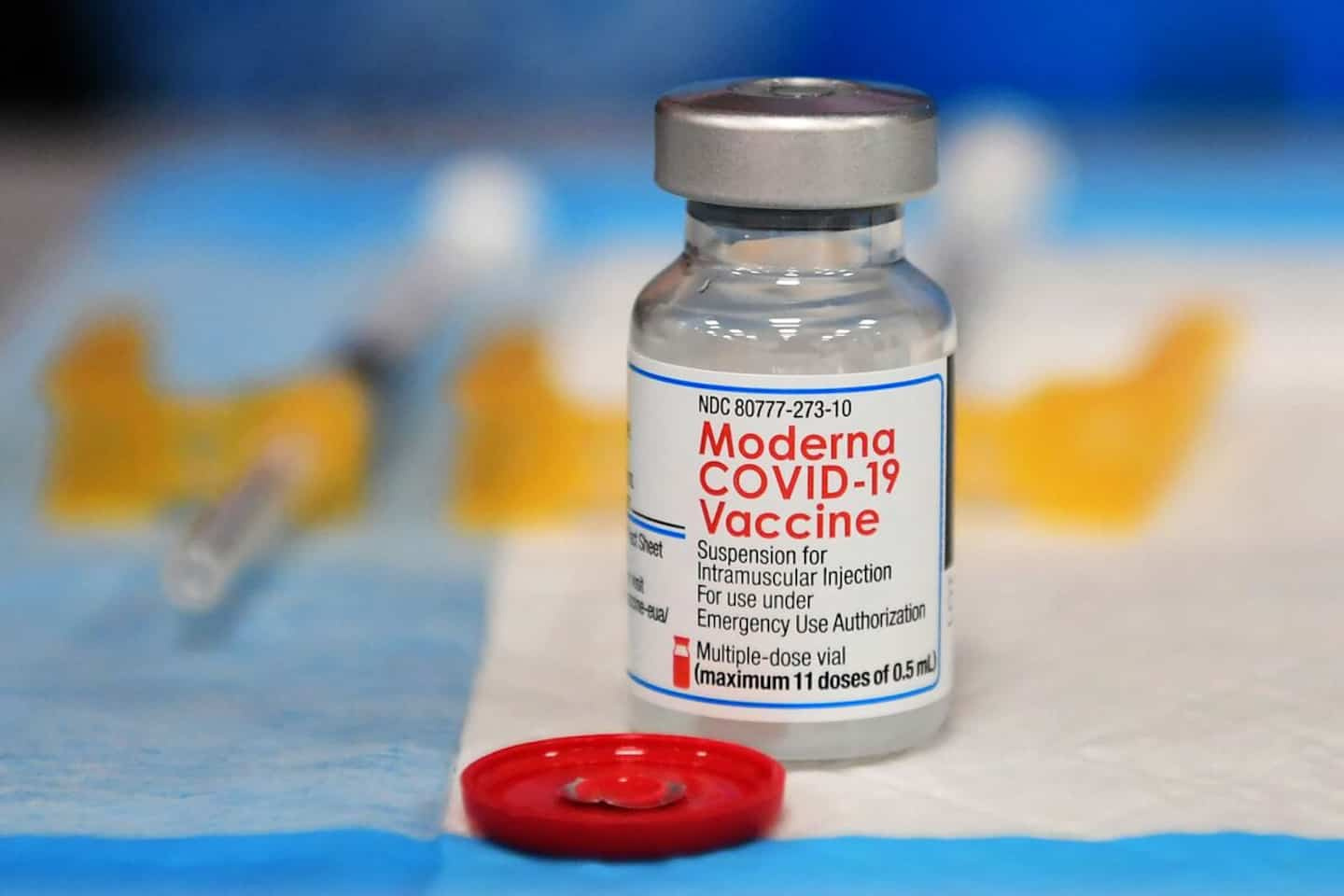 A U.S. advisory committee ruled on Tuesday in favor of U.S. licensing of Moderna's COVID-19 vaccine for children and adolescents between the ages of 6 and 17.

• Read also: The United States Medicines Agency confirms the effectiveness of the Moderna vaccine in babies

• Read also: Should we fear the BA.4 and BA.5 subvariants?

The American Medicines Agency (FDA) is now in charge of giving its official green light, but it is rare that it does not follow the advice of its committee.

Until now, Moderna's vaccine was only authorized for adults 18 and older in the United States, unlike what is already done in other countries. Young Americans could currently only receive the Pfizer anti-COVID vaccine.

“I think this will give families an important option” additional, said after a day of public discussions Dr. Ofer Levy, member of the committee.

Vaccination rates among minors are much lower than those seen among adults.

The 22 independent experts on the committee voted unanimously in favor of this authorization.

But some have regretted that a third dose is not authorized from the outset, the protection of vaccines proving to be less effective since the appearance of the Omicron variant. This booster dose, the authorization of which should be considered in future discussions, should now be part of the initial series of injections.

US health authorities had waited until now before considering Moderna's vaccine for adolescents due in particular to concerns about the risk of myocarditis, inflammation of the heart muscle.

An increased risk has been detected after injection of messenger RNA vaccines, such as those from Pfizer and Moderna, particularly in young boys. But this risk is always outweighed by the benefits brought by vaccination, according to experts.

"I agree with the FDA's conclusion that Moderna's 100 micrograms are unlikely to present a clear increased risk compared to Pfizer," Amanda Cohn, also a committee member, said Tuesday. 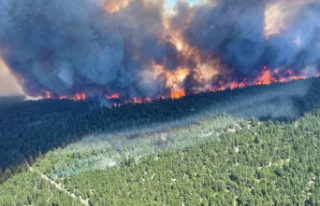 $77 million for the reconstruction of Lytton