US Army Apache attack helicopters stationed in South Korea are conducting live-fire drills with cannons and rockets, the US military said on Monday as Seoul seeks to bolster deterrence against North Korean nuclear power . 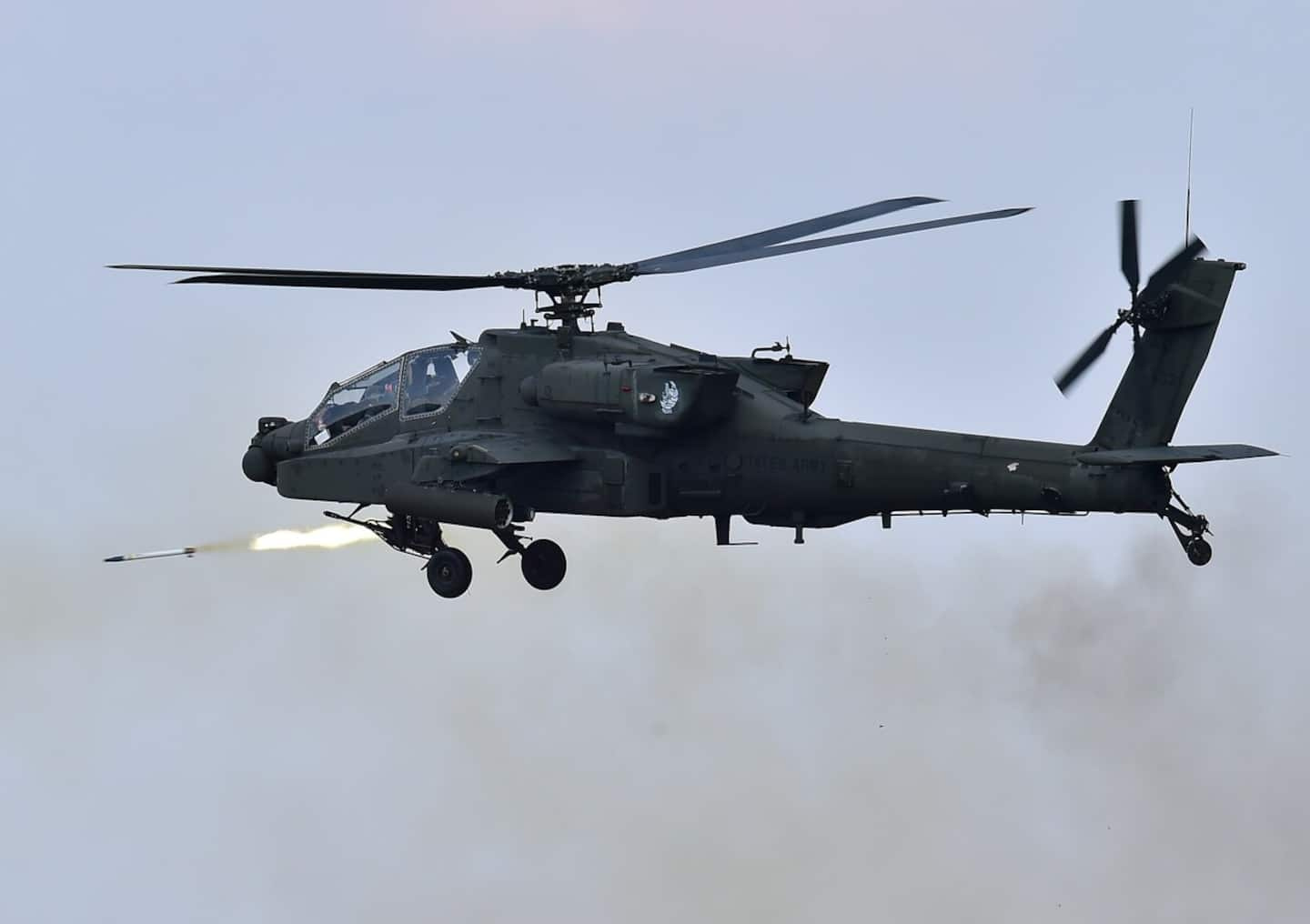 US Army Apache attack helicopters stationed in South Korea are conducting live-fire drills with cannons and rockets, the US military said on Monday as Seoul seeks to bolster deterrence against North Korean nuclear power .

The training, the first of its kind since 2019, is taking place until July 29 near the highly protected demilitarized zone (DMZ) between the two Koreas, at the site of the Rodriguez Live Fire Complex, the police told AFP. 2nd US Infantry Division.

It helps ensure U.S. aircrew "are qualified on their Apaches, maintain proficiency on their helicopters, and are capable of executing their mission if called upon," a spokesperson said in a statement. at AFP.

The aircraft used are AH-64E v6 Apache gunships, according to images tweeted by the US 2nd Infantry Division.

“The 5th Squadron of the 17th Cavalry Regiment and the 4-2nd Attack Battalion conduct aerial gunnery drills, to hone their crews in proficiency with AGM-114 Hellfire missiles, Hydra 70 rockets and 30mm cannons” , it is specified.

According to local media, the U.S. military stopped using the Rodriguez Live Fire Complex in 2018 due to complaints from residents about noise and safety.

The ongoing drills are meant to “measure noise,” according to a Seoul Defense Ministry official, apparently referring to such concerns from locals.

This type of joint exercises strongly displeases Pyongyang, which considers them to be invasion rehearsals.

Seoul and Washington, longtime regional security allies, said in May they were seeking to restart joint military exercises that had been scaled back due to COVID-19 and failed talks with Pyongyang.

South Korea's new president, Yoon Suk-yeol, who took office in May, has vowed to toughen his stance on Pyongyang, which has carried out a record slew of weapons tests this year, including firing a full-range intercontinental ballistic missile for the first time since 2017.

Six US F-35A fighters also arrived in South Korea earlier this month for a 10-day joint exercise that ended on July 14. It was the first public deployment of US stealth warplanes in the country since late 2017.

1 Russian strikes on Odessa do not hamper grain exports,... 2 Lufthansa: call for strike on Wednesday, delays and... 3 Kenya: passenger bus falls from bridge, 30 dead 4 Montreal: 21-year-old man in critical condition after... 5 At “La belle tour”: “The Madelinots helped me... 6 Florida faces a creeping peril: giant snails 7 Off the US east coast, more and more white sharks 8 Race to Downing Street: Campaign gets tough on China... 9 Tunisians vote on a controversial Constitution 10 Non-Francophones abandon the PLQ for the party of... 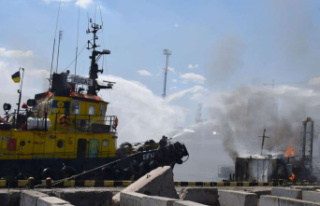 Russian strikes on Odessa do not hamper grain exports,...