US lawmakers arrested during pro-choice protest

Seventeen US lawmakers, including rising left-wing star Alexandria Ocasio-Cortez, were arrested in Washington on Tuesday following a protest in support of abortion rights, police said. 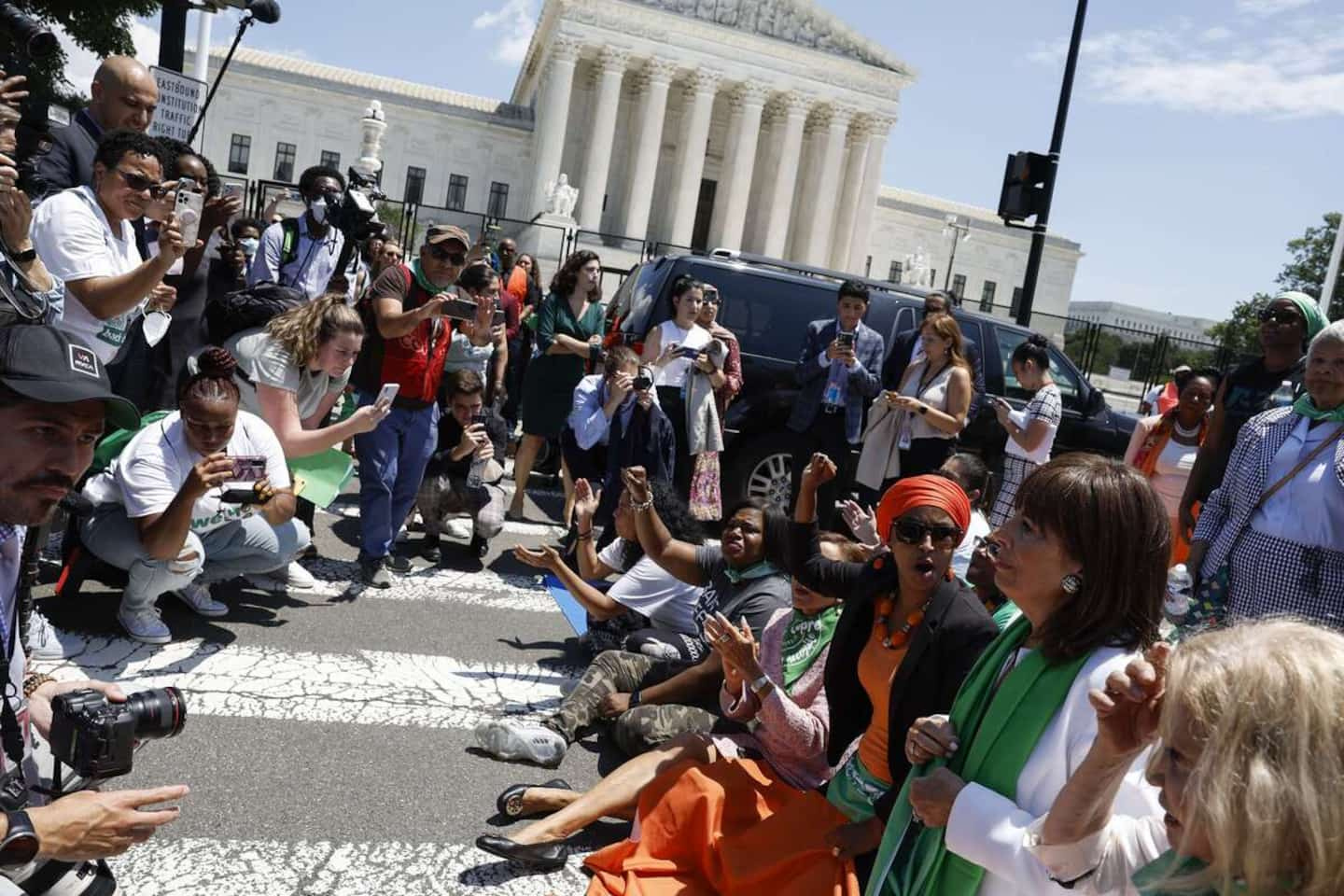 Seventeen US lawmakers, including rising left-wing star Alexandria Ocasio-Cortez, were arrested in Washington on Tuesday following a protest in support of abortion rights, police said.

"We have arrested a total of 35 people" including "17 members of Congress", because after three summons, "some of the demonstrators (refused) to leave the street" located between the Capitol and the Supreme Court, tweeted the Capitol police.

The elected Democrat Ilhan Omar wrote on the social network to have been arrested during an “action of civil disobedience”.

“I will do everything I can to sound the alarm about the assault on our reproductive rights,” added the one who is a member of the left wing of the Democratic Party, like Alexandria Ocasio-Cortez.

A video posted to the latter's Twitter account, dubbed AOC, shows her being escorted by a police officer off the street facing the Supreme Court building.

The latter dynamited at the end of June the constitutional right to abortion in the United States, returning to each State the right to prohibit it and causing a political tsunami.

Democrats and President Joe Biden are seeking to mobilize their electorate around this theme in view of the midterm elections scheduled for November.

According to the American media Axios, the 17 arrested parliamentarians, members of the House of Representatives, are all Democrats and mainly women.

It was on this same street, in the heart of the federal capital and located between the Capitol and the Supreme Court, that thousands of people gathered in the hours and days following the historic decision of the High Court, the June 24, to protest against a historic “return to the past”.

1 Europe's heatwave shows need for climate action,... 2 Russia is working to annex Ukrainian territories under... 3 'Law & Order' filming turns into real... 4 Bas-Saint-Laurent: residents want to save their contaminated... 5 Rhys Nicholson: a first on stage in Quebec 6 December presented at the Videotron Center with Marc... 7 Plein Art: a big comeback from August 2 8 Phone location data is used by the US government to... 9 United States: the price of gasoline continues to... 10 Wildfire out of control in Lytton, British Columbia 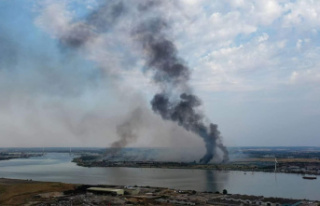