US lottery jackpot exceeds $1 billion, one of biggest wins in history

The jackpot for Friday's US Mega Millions lottery draw crossed the $1 billion mark, making it the fourth-biggest win ever, its organizer announced on Wednesday. 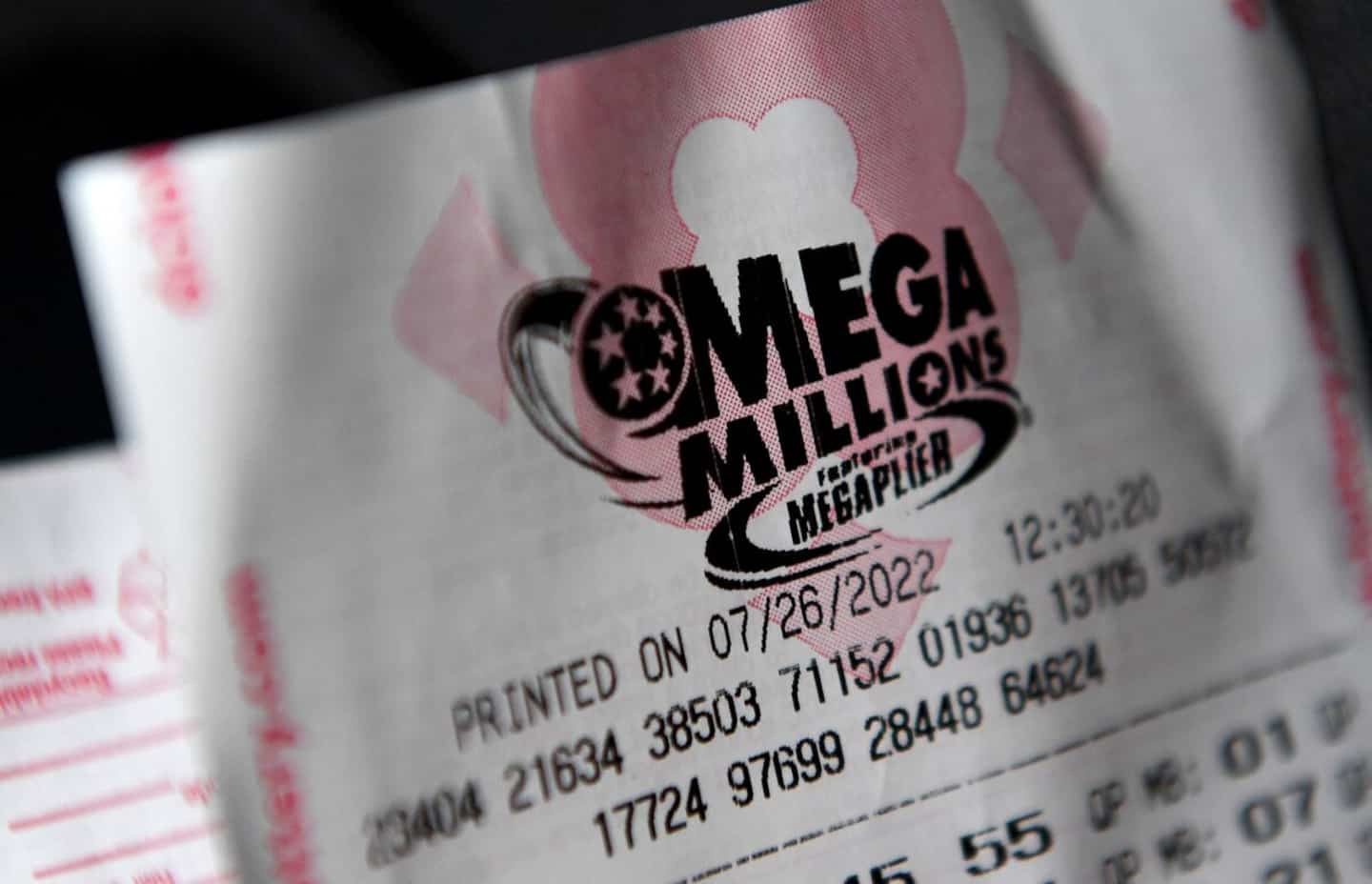 The jackpot for Friday's US Mega Millions lottery draw crossed the $1 billion mark, making it the fourth-biggest win ever, its organizer announced on Wednesday.

The jackpot of this lottery has been growing for more than three months, as have the dreams of fortune of its players, no one having managed to guess the six correct numbers in the 29 previous draws.

On Friday, just over $1 billion will be at stake, according to a press release from Mega Millions.

After Tuesday night's draw, the influx of players anxious to find out if they had become extremely wealthy caused the Mega Millions site to go down for nearly two hours, the group said.

The chances of winning this tantalizing amount are only 1 in nearly 303 million. For comparison, the probability of being struck by lightning is 1 in 1 million, according to data from US health authorities.

The biggest win ever was $1.586 billion. It was won in January 2016 in the other major American lottery, Powerball, but the spoils were divided between three winners.

The billion dollars presented on Friday represents what the lucky winner would get if he agreed to spread the payment over more than 30 years.

If he wanted to receive his prize all at once, he would only receive the modest sum of 603 million – part of which would then be deducted by taxes – according to an estimate by Mega Millions.

Mega Millions was created in 2002. Its formula has been modified several times in order to lower the probability of winning the jackpot, which has made it possible to regularly increase the jackpot to several hundred million dollars. 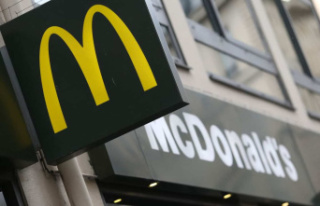