The United States is on a "narrow path" to avoid a recession in the face of inflation and interest rate hikes, IMF chief Kristalina Georgieva said on Friday as the institution cut its growth projections for the world's largest economy. 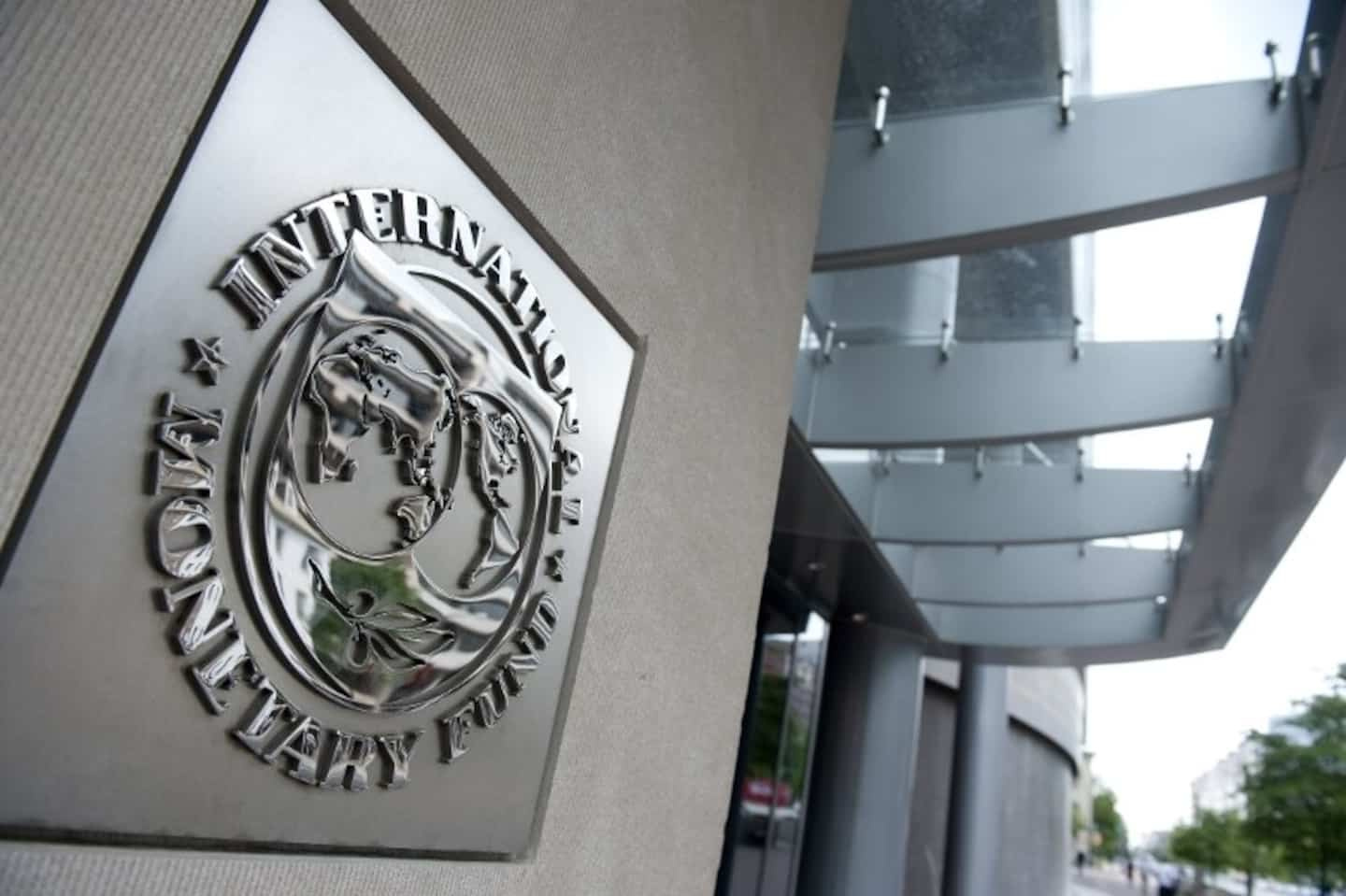 The United States is on a "narrow path" to avoid a recession in the face of inflation and interest rate hikes, IMF chief Kristalina Georgieva said on Friday as the institution cut its growth projections for the world's largest economy.

The IMF now projects a 2.9% expansion for US gross domestic product in 2022 from 3.7% projected in April. For 2023, growth falls to 1.7%, according to these new projections from the International Monetary Fund in its annual review of the US economy (Article IV).

But “there remain risks that the current headwinds will prove more persistent than expected or that the economy will suffer another shock which would then transform this slowdown into a brief recession”, adds the institution.

“The expected slowdown in US demand, combined with the necessary tightening of financial conditions around the world, has the potential to negatively impact individuals, companies and countries that have borrowed in dollars”, recognizes the IMF.

The Fund, however, welcomes the monetary policy of the US Central Bank (Fed), which drastically raised its key rates and began to reduce its balance sheet, inflating billions of dollars in asset purchases during the slowdown due to the pandemic. .

“The priority now is to quickly slow wage and price growth without pushing the economy into recession,” says the IMF.

The Fed needs to better telegraph its intentions

The Fed raised rates by 75 basis points at its last monetary meeting, its biggest hike in nearly 30 years, and the Fund estimates "that this path leading to a level of 3.5% to 4% of the funds feds is the right policy to bring inflation down.

Fed overnight rates are currently in ranges of 1.50% and 1.75% from zero at the start of the year.

The IMF also invites the American Central Bank to better communicate its plans for rate changes, while the last increase, stronger than expected, had represented a surprise for the markets.

"The Monetary Committee (FOMC) must telegraph well in advance, the expected evolution of its monetary policy to ensure that the withdrawal of the accommodating policy is done in an orderly, methodical and transparent manner", further advises the IMF.

Ms. Georgieva, the Managing Director of the Fund also urged Washington to remove customs duties – imposed in particular on products from China five years ago – to “boost economic performance and ease supply constraints”.

“At a time of high inflation and strained supply chains...we can see clear benefits in suspending the tariffs that have been introduced over the past five years,” Ms. Georgieva at a press conference.

Nevertheless, the US Trade Representative recently said that high tariffs on China offered a "leverage" in negotiations with Beijing that she was reluctant to give up.

The IMF report indicates that the removal of tariffs on steel, aluminum and a range of products from China “would support growth and help reduce inflation”.

1 A former Canadian military leader at the head of Ukrainian... 2 Possible drowning in Rawdon: research is underway 3 National Day: a large stationary parade to celebrate... 4 The Raptors will look for depth 5 Mary Spencer: a K.-O. at a time 6 The Brigade: An Endearing Comedy 7 Wall Street ends the week up 8 Italy: a turtle and its egg discovered in the ruins... 9 Tribute ceremony, one year after the collapse of Surfside 10 Montreal: boil water advisory lifted in Pierrefonds-Roxboro 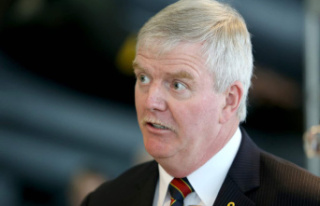 A former Canadian military leader at the head of Ukrainian...