US police officer charged with manslaughter in death of black man

A police officer has been charged with manslaughter for the fatal shooting of a black man in April during a traffic stop in Grand Rapids, Michigan, the justice of this northern state announced on Thursday. 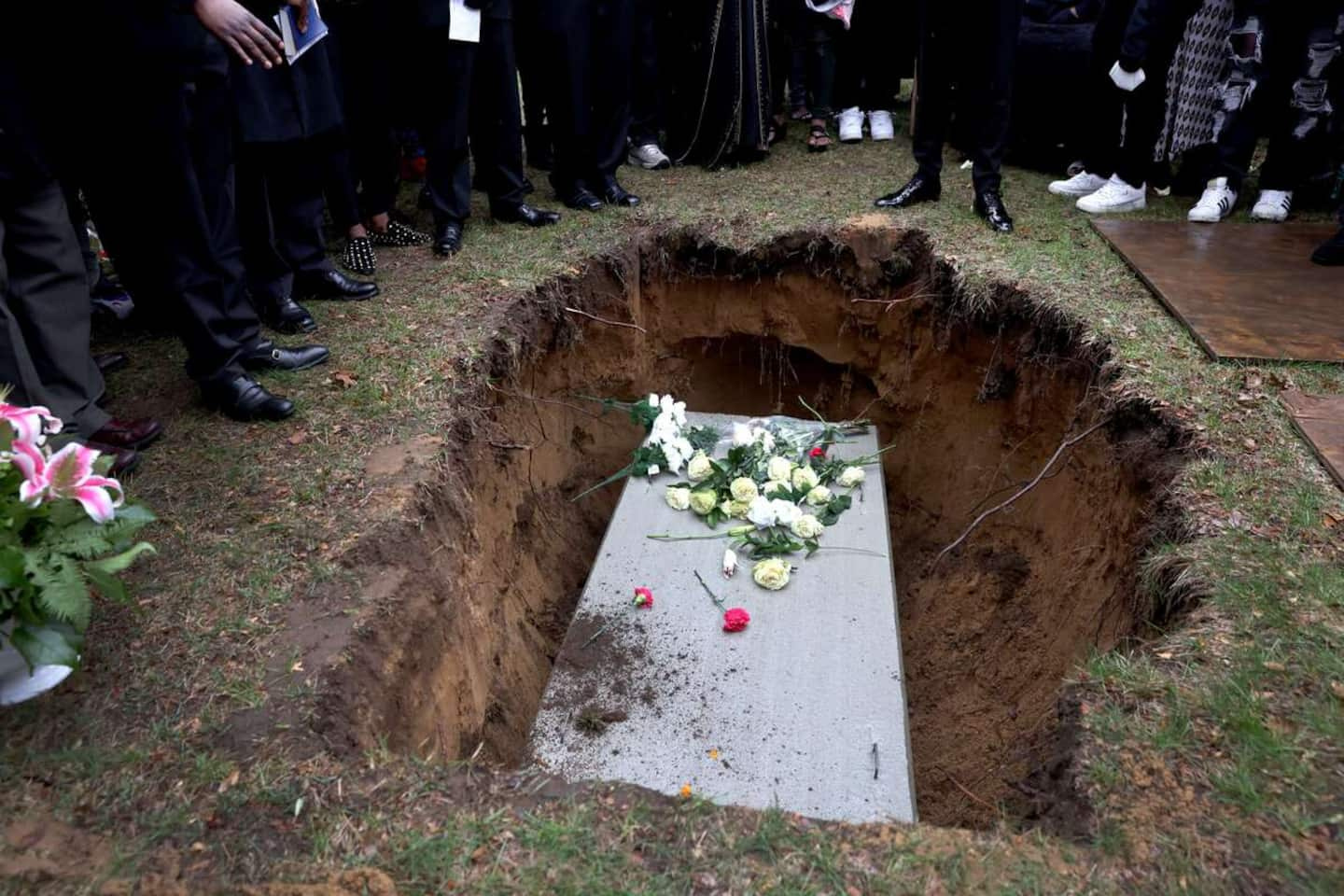 A police officer has been charged with manslaughter for the fatal shooting of a black man in April during a traffic stop in Grand Rapids, Michigan, the justice of this northern state announced on Thursday.

• Read also: Opening of a federal investigation into the Louisiana police

• Read also: The Texas massacre tarnishes the image of the United States in the world

Patrick Lyoya, 26, was killed on April 4 by a white police officer who arrested him because the car he was driving did not match the license plates.

According to footage released by the police and the passenger in the car, the young man tried to escape on foot and then struggled when the policeman tried to immobilize him, before grabbing the electric gun from the driver. 'agent.

The policeman, Christopher Schurr, then pulled out his weapon and shot the driver in the back of the neck.

The agent, who had been suspended after the fact, was arrested, the prosecutor said. He faces a life sentence with the possibility of a reduced sentence.

The parents of the young man, who had fled the war in the Democratic Republic of Congo, had called for the prosecution of the agent and demonstrations to denounce police violence had been organized in this city, the second largest in Michigan.

"We have a duty to apply the law, whether to the police or the public," he added, assuring that "this is not a decision taken lightly".

The famous lawyer Ben Crump, who represents many families of victims including that of Patrick Lyoya, considered that the decision of the prosecutor was "a crucial step in the right direction".

The policeman "must be held accountable for deciding to pursue Patrick, who was unarmed, and ultimately kill him with a bullet to the back of the neck - just for a traffic stop," he said in a statement.

The name of Patrick Lyoya is added to a long list of unarmed black people killed by police. The death of George Floyd, an African-American asphyxiated below the knee of a white police officer in Minneapolis in May 2020, sparked a historic wave of protests against racism in the country and around the world.

The officer involved, Derek Chauvin, was sentenced to 22 and a half years in prison for murder in 2021.

1 Avalanche: Kadri and Cogliano could be in the final 2 Britney Spears' marriage interrupted by her ex-husband 3 Management of the pandemic: Dr Horacio Arruda in the... 4 Assault on her child: a little girl more credible... 5 A recession in the United States is unlikely, says... 6 Quebec and SFPQ officials reach an agreement 7 Two employees of the American confectioner Mars rescued... 8 A toddler seriously burned after a fire in Montreal... 9 The conspiracy behind the Capitol assault 'isn't... 10 What's going on with Gronkowski? 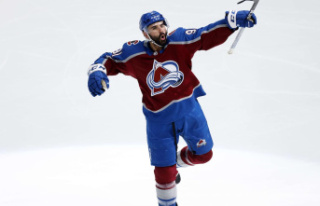 Avalanche: Kadri and Cogliano could be in the final