Twenty American senators, Republicans and Democrats, announced Sunday an agreement on several provisions to better regulate the use of firearms, minimal measures after recent killings that shocked the United States. 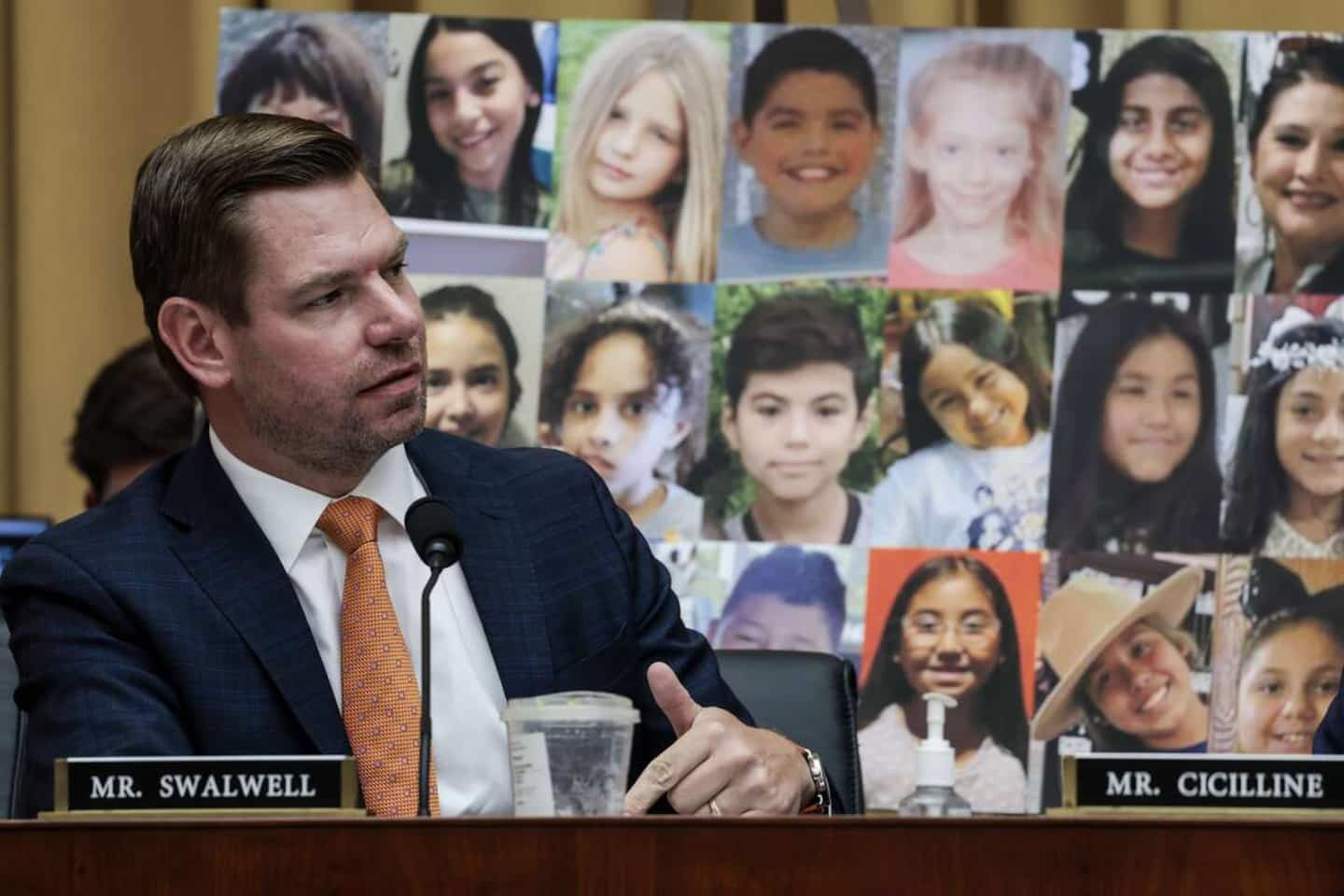 Twenty American senators, Republicans and Democrats, announced Sunday an agreement on several provisions to better regulate the use of firearms, minimal measures after recent killings that shocked the United States.

• Read also: Demonstrations in the United States for better regulation of firearms

These measures, which require a supermajority to be approved in the Senate, include an encouragement for states to remove weapons from those deemed dangerous as well as others aimed at mental health and safety in schools, but do not include the essential to the reforms demanded by the Democrats and Joe Biden.

The President of the United States, however, immediately hailed the "insufficient but "significant" "advances", believing that it would be "the most significant text on gun control to be voted on in Congress for decades". .

1 South Africa: dozens of people still missing after... 2 Senators: Is Pierre Dorion preparing a big coup? 3 "In my country, it's not trivial at all"... 4 Touching the trophy: you don't change a winning... 5 Vitali Kravtsov back with Rangers 6 Oilers put pressure on Smith and Keith 7 Alouettes: William Stanback sidelined for six weeks 8 A march against violence in Rivière-des-Prairies 9 Macron should retain a majority in the Assembly, uncertainty... 10 [PHOTOS] Police pursuit: a 30-year-old man arrested... 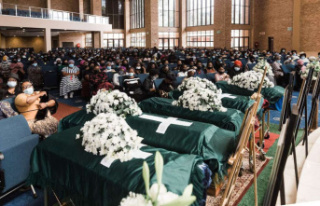