US slowly emerging from storm, disruptions remain at airports

The United States was slowly emerging from a historic storm on Wednesday that killed at least 59 people, but its impact continued to be felt in the Buffalo area and at airports, with hundreds of thousands of passengers having their flights canceled. 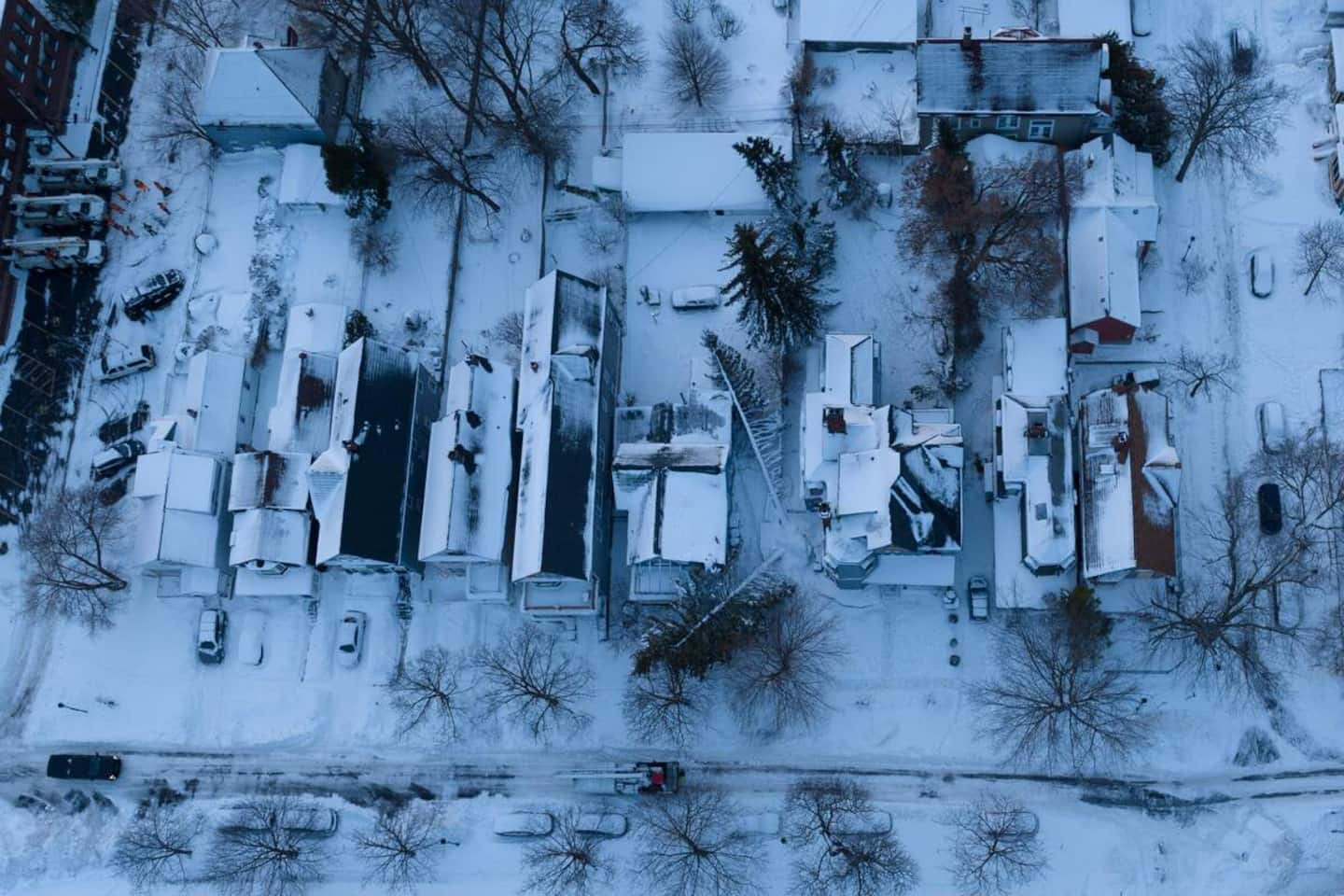 The United States was slowly emerging from a historic storm on Wednesday that killed at least 59 people, but its impact continued to be felt in the Buffalo area and at airports, with hundreds of thousands of passengers having their flights canceled.

• Read also: Bad weather in the United States: the Southwest company in the midst of air chaos

• Read also: Return to normal at airports, against a backdrop of frustration

Heavy snowfalls, freezing winds, sudden drops in temperatures... Even in regions used to harsh winters, bad weather has wreaked havoc, to the point that rescue teams have sometimes found themselves stranded.

New York's Erie County, home to the city of Buffalo near the border with Canada, alone accounts for 37 of the nation's at least 59 storm-related deaths, according to a new report on Wednesday.

People have died because they had no heating at home in the freezing cold, authorities say. Others were found dead in their cars or on the street.

At Christmas, the cold was felt to varying degrees in much of the country, including Texas and Florida, which are unaccustomed to such weather conditions.

The latter improved on Wednesday, with rising temperatures.

But "as temperatures warm, we expect snowmelt and possible flooding from rapid melting," warned Mark Poloncarz, an Erie County official.

Water pumps, generators and sandbags were ready for distribution, including for Erie County, according to a statement.

On Wednesday, the National Guard was going door to door in areas where power had not yet been restored, to make sure residents were safe, Mark Poloncarz tweeted.

The driving ban remained in effect in Buffalo.

In recent days, some have criticized the county's response to the announced storm, arguing that this ban should have been enacted sooner.

"I don't know if it would have changed anything, but it was my decision and I bear full responsibility," reacted Mark Poloncarz.

At airports, including Denver, Chicago and Baltimore, disruptions continued. In question: the cancellations of flights in series around the Christmas weekend.

But while the pace of most airlines had returned to normal, one, Southwest Airlines, continued to deal with a service debacle. Of the approximately 2,800 flights canceled Wednesday, more than 2,500 were operated by Southwest, according to the FlightAware website.

On Tuesday evening, its CEO Bob Jordan apologized in a video message.

"We are doing everything we can to get back to normal... I'm really sorry,” he said.

On CNN, the vice-president of the Southwest Pilots Association, Mike Santoro, expressed his frustration, explaining that the company had long suffered from a “largely outdated” computer system, making it difficult to organize flights.

"We're tired of apologizing on behalf of Southwest," he said, calling on the company to invest in upgrading its system. "This is the biggest disruption I have ever seen in my 16 years with the company (...). It's embarrassing," he said.

Transport Minister Pete Buttigieg said he would take a close look at “what happened with their system”.

“While we understand that it is impossible to control the weather, here the line has clearly been crossed between an uncontrollable situation in terms of weather and something which is the direct responsibility of the company,” he said. at NBC.

On Wednesday, hundreds of suitcases were still piled up at BWI airport in Baltimore, Maryland, according to an AFP reporter.

For Mary, a Southwest customer from Orlando who chose not to give her last name, the car seat for her two-month-old infant was missing. She was queuing with about 50 other people trying to locate their lost luggage in recent days.

"We still have to drive three hours to get home, we can't do it without (the car seat)," she lamented.

1 TikTok banned in US House of Representatives 2 Restricted access to abortion linked to an increased... 3 ECHL: two Quebecers invited to the star game 4 Here are the (other) dumbest criminals of 2022 5 Gasoline jumps in 24 hours in Quebec 6 Montreal legal aid lawyers give themselves another... 7 World Juniors: from frustration to motivation 8 Filip Mesar and Slovakia surprise USA 9 Bye bye 2022: which personalities will be their heads... 10 New York justice is investigating a Republican congressman... 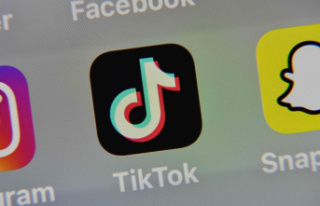 TikTok banned in US House of Representatives