The US military said on Monday it carried out a strike in the Syrian province of Idlib against a leader of the jihadist group Hurras al-Din, close to al-Qaeda. 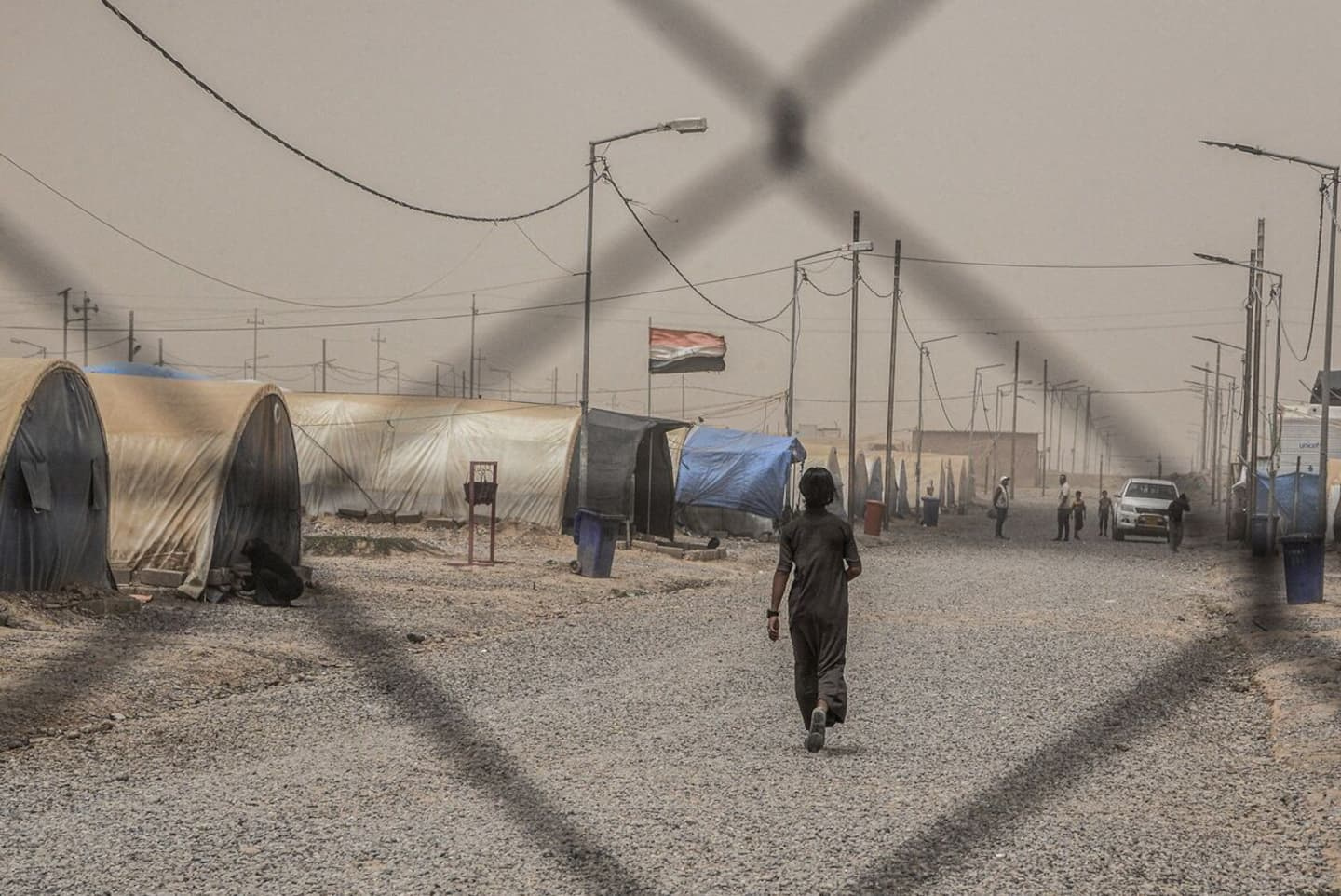 The US military said on Monday it carried out a strike in the Syrian province of Idlib against a leader of the jihadist group Hurras al-Din, close to al-Qaeda.

"Abu Hamzah al-Yemeni was traveling alone on a motorbike during the strike," said the central command of the American army (Centcom) in a press release, ensuring that there were no indications of civilian casualties.

"The removal of this senior leader will disrupt al-Qaeda's ability to carry out attacks against American citizens, our partners, and innocent civilians around the world," Centcom said.

US authorities have a "high degree of confidence" that the strike, carried out using a drone, killed the jihadist leader, according to an official familiar with the operation quoted by CNN.

This is the second US operation in June targeting a senior jihadist official in Syria.

American forces had already captured Hani Ahmed Al-Kurdi, a leader of the Islamic State (IS) group on June 16 during a raid in the province of Aleppo.

They also killed IS leader Abu Ibrahim al-Hachimi al-Qurachi during an operation in Atme, a region of Idleb province, on February 3.

1 Toddler dies forgotten by mother in car 2 Local organization helps feed Ukraine 3 Tattoo removal is not a medical activity 4 All for everything to see his son grow up 5 $500 tickets are causing headaches in the Islands 6 CRA more efficient when it comes to individuals 7 Loans to the fired boss 8 Your house, a retirement fund? 9 Nuvei ready to donate US$4,000 to its American employees 10 A local manufacturer sold for $1.2 billion 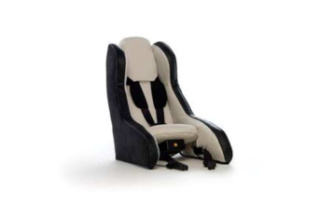