An appeals court on Friday temporarily suspended the decision of the US health agency (FDA) to ban the sale in the United States of all Juul Laabs brand electronic cigarettes. 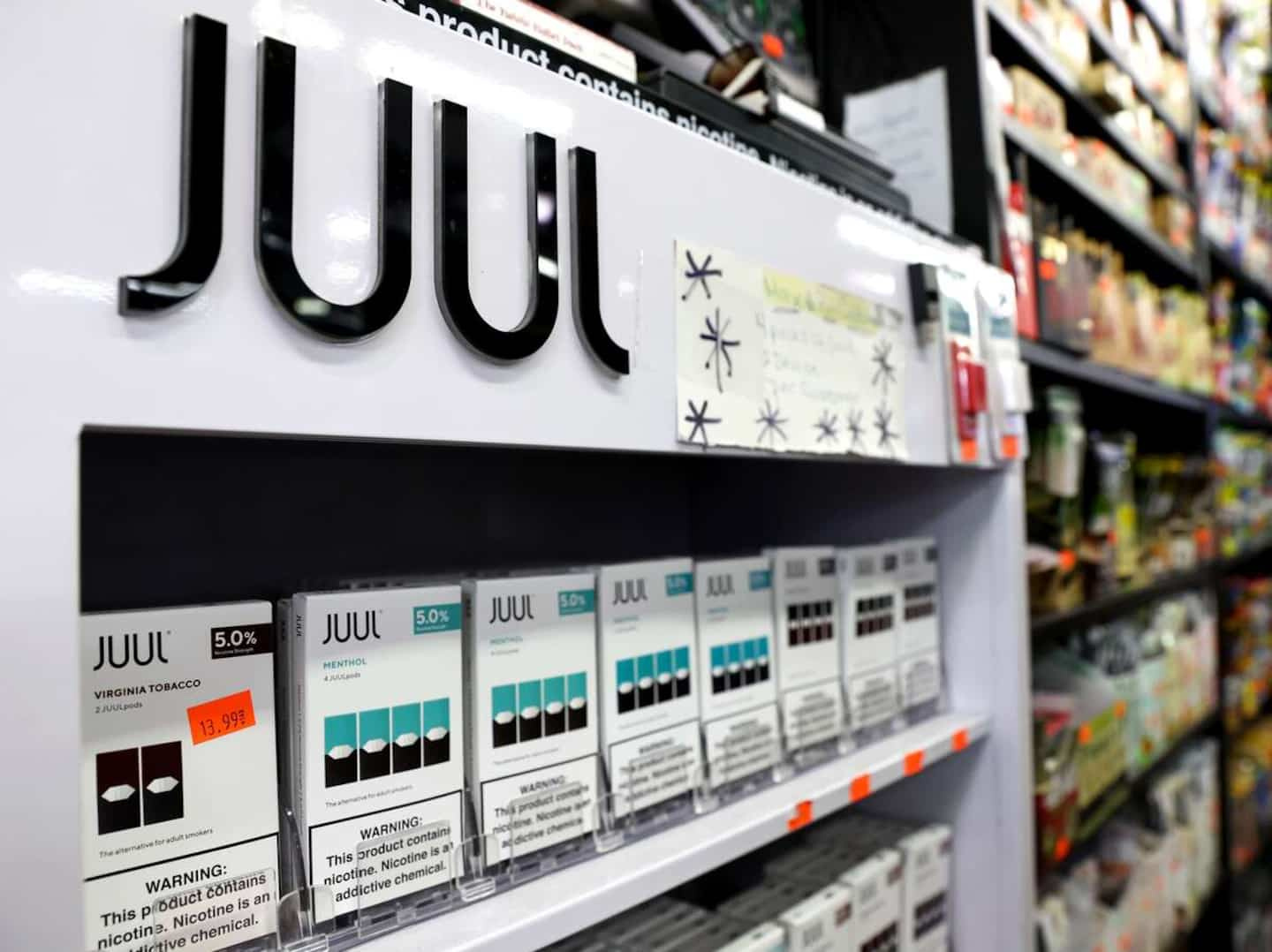 An appeals court on Friday temporarily suspended the decision of the US health agency (FDA) to ban the sale in the United States of all Juul Laabs brand electronic cigarettes.

Shortly after the ban was announced on Thursday, the company warned that it would file a motion requesting an urgent adjournment, before possibly preparing a more solid appeal procedure.

The judges of a Washington appeals court decided to suspend the decision in order to give themselves more time to study Juul Labs' request, which is not an indication of the merits of the case, they said. in their judgment, consulted by AFP.

The FDA said the start-up, which helped make e-cigarettes popular with its USB-shaped vapes and fruity-tasting nicotine refills, hadn't provided enough data on its products to make an assessment. assess “potential toxicological risks”.

It therefore decided to order the ban on the marketing of its products and the withdrawal of those already in stores.

Juul Labs, for its part, claims to have “provided enough information and data” to resolve all the issues raised by the agency.

She had warned as early as Thursday that she intended to seek a stay of the decision and explore all options available to her, including an appeal.

According to the Wall Street Journal, the company is also exploring with its legal advisers the possibility of filing for bankruptcy protection if the FDA ban is upheld.

The FDA did not immediately respond to a request from AFP.

1 Visit: race against time for the Pope 2 A driver confuses the brake pedal and kills her neighbor... 3 A murdered woman victim of her big heart 4 Memorial Cup: Bulldogs join Cataracts in semi-finals 5 Canadian Premier League: above-average coaching 6 Canadian Premier League: Tissot absolutely wanted... 7 Two dead and several injured in shooting near a gay... 8 Conditional releases: faced with their former pimp... 9 The largest presentation of mosaiculture in the world... 10 Happy to be able to celebrate together 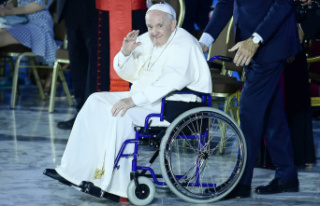 Visit: race against time for the Pope