The United States beat Sweden 8-7 in overtime to claim the bronze medal at the World Junior Hockey Championship on Thursday in Halifax. 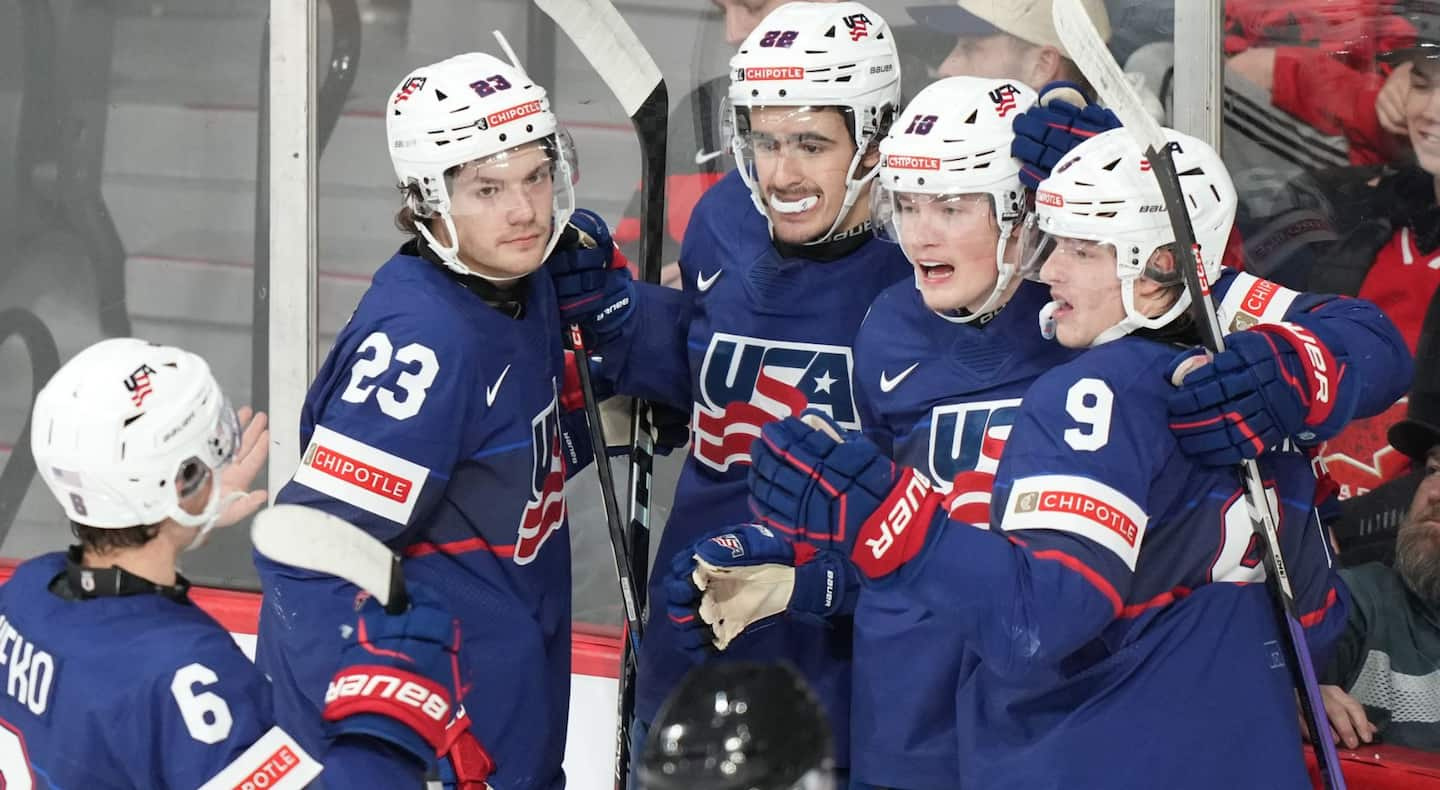 The United States beat Sweden 8-7 in overtime to claim the bronze medal at the World Junior Hockey Championship on Thursday in Halifax.

• Read also: Canada in the grand final of the World Juniors!

The Americans thought they could save themselves with a 7-6 victory in regulation time, but the Swedes tied the game with only 21 seconds left on the clock.

Chaz Lucius was the hero in overtime on a rebound from Montreal Canadiens prospect Lane Hutson.

1 More fear than harm for Patrick Kane 2 A new challenge for Jake Paul 3 His “Gloria” tour: Sam Smith performing at the... 4 An alleged senior fraudster was playing policeman 5 Four good dry and fresh white wines 6 A man seriously injured during a fight in Saint-Eustache 7 COVID tests on return from China: Canada's airlines... 8 House of Representatives: A never-ending election... 9 A pedestrian seriously injured in a parking lot in... 10 Who was really Louis Dantin, the mysterious mentor... 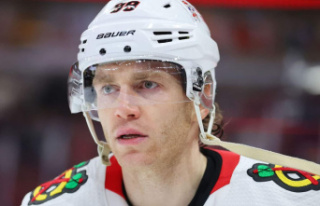