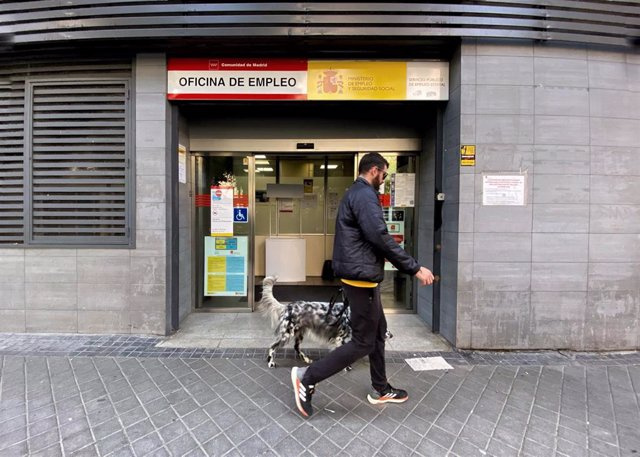 The Workers' Trade Union (USO) has indicated this Thursday that the unemployment data for the month of October show that employment continues "afflicted" by the same problems as before the pandemic, since employment grows mainly among adult men, and not so among the long-term unemployed or young people.

"Unemployment fell slightly in October and, as in every month of decline, it follows the structural pattern of employment in Spain: it falls among adult men," the union said in a statement.

Thus, he has highlighted that it decreases more among men, both monthly and annually, where the difference in recovery with respect to women is "remarkable". In addition, he has also indicated that there is a gap by age, given that unemployment rises among the youngest and also among the long-term unemployed.

The general secretary of the USO, Joaquín Pérez, has affirmed that employment continues "afflicted by the same ills" as before the pandemic and the labor reform.

Regarding hiring, Pérez has highlighted that it also decreases, and it does so, above all, the signing of indefinite contracts. In the last year, he affirms that the indefinite ones have grown, but the ones that have multiplied the most are the discontinuous permanent ones, by ten, and the partial days, by four. 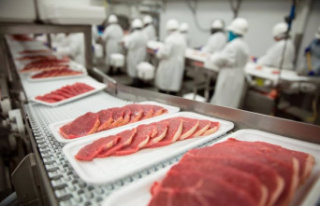 The meat industry asks the Government to postpone...